Todd Hooper is an American entrepreneur. Todd started Prerender.io in 2013.[1] 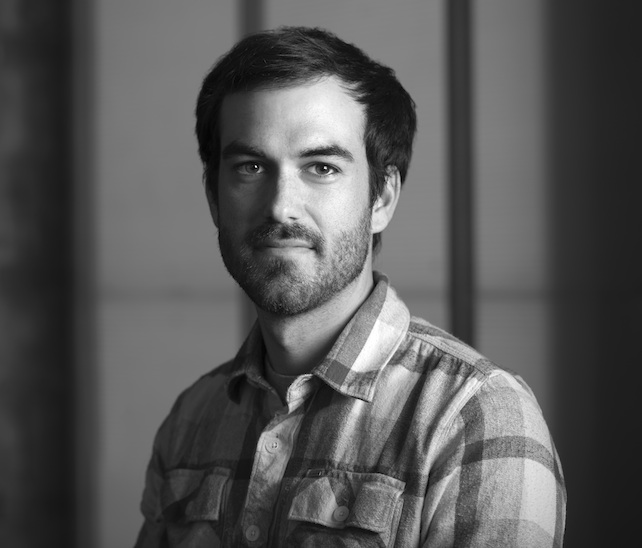 Todd started Prerender.io in 2013. They detail the beginnings of their company in their Starter Story interview: [1]

Q: How did you get started on Prerender.io?

I graduated with a degree in Computer Science from Georgia Tech. I’ve worked at a few different places but I really appreciate my time at Rally Software and Collective IP for being able to work alongside some amazing people and learn about the coding side of things as well as the product/market fit side.

If you can open source your product but have a SaaS service to charge people that don't want to host it themselves, the open-source server almost becomes a marketing tool for your SaaS service.

As a software engineer, I’ve always loved the process of finding the product-market fit for an idea. You learn so much and see things from different perspectives by working on new problems with friends. I’ve built plenty of things where I struggled and failed to build product/market fit... like a social network for action sports which worked similar to youtube+foursquare+soundcloud where you could tag the skate spots in each section of your action sports videos.

In retrospect on my projects that didn’t work, product/market fit was something that I thought would come later and that I just wasn’t finding the right people but the reality was I wasn’t building something that people needed.

In the early AngularJS days, I kept running into the problem where the new products that my friends and I were building were hamstrung by not being able to show up on Google. Over a weekend, I hacked together a way to turn a JavaScript website into an HTML document by basically just visiting a URL in a browser (PhantomJS at the time, but we use Chrome today). It was super simple, and I just released it as an open-source project on Github with a little webpage explaining how to use it. I ended up having 24,000 website visitors in a single day.

At that point, I knew I was onto something so I set out to build a business around the open-source software that I had released. Prerender.io was definitely a side project at first where I answered emails and worked on things after my normal day job at the time. I didn’t have too many customers at the start which really allowed me to continue to work on Prerender.io on the side until the monthly profit was close enough to quit my day job and have Prerender.io become a full-time thing.