TJ Mapes is an American entrepreneur. TJ started RIPT Apparel in 2009 and is based in Chicago.[1] 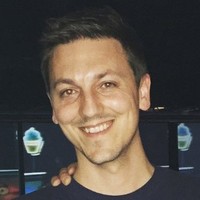 TJ started RIPT Apparel in 2009. They detail the beginnings of their company in their Starter Story interview: [1]

Q: How did you get started on RIPT Apparel?

RIPT Apparel was created by myself and two of my oldest friends, Matt Ingleby and Paul Friemel.

We grew up together in Bettendorf, Iowa. Matt and I played on the same pee wee baseball team and Paul and I played in a pop-punk band together for many years. We all attended the same high school and later college at Iowa State University in Ames, Iowa.

After we graduated college, we found ourselves spread out for a few years but ultimately all ended up in Chicago.

> So one way or another, you’ve just gotta get over your fears and go for it because, in the end, regret will probably feel much worse than failing.

RIPT was conceptualized around the time Obama was running for president. One day, one of us randomly found ourselves on a website that was selling a t-shirt donning a sketchy style pencil drawing of Barack Obama’s face on it. We noticed there was also a countdown timer on the website and soon realized once the timer reached zero, the opportunity to buy the Obama shirt would be over... forever.

The pure FOMO they were creating was incredibly intriguing to us. This site had a sales graph on their homepage under the daily offering that charted sales by the hour. I was so intrigued I tried to reverse engineer it.

I dug into the source code and tried to determine their daily sales. I even ordered that Obama shirt so I could study the packing slip and see if I could figure out their sales based on the invoice number/ID.

While we didn’t discover anything super concrete about their daily sales volumes, we did discover the true genius of their business model - they carried no inventory!

I’ll be honest, RIPT isn’t an original idea. How many businesses are truly original ideas? We figured there were enough artists out there that needed a platform to showcase their art, so why not create another one for them.

My background was in web design/development and my partners brought logistics/operations, art and merchandising skills to the table. With those three things, we had enough to launch a full-fledged business with just the initial investment of $1,000 each.

Leading up to launch day we did a lot of outreach to blogs for coverage and to artists for their artwork. This was pivotal in helping us create some buzz and build a small email list. Our first design was called “More Trees For Birds” so, for example, we reached out to nature and bird blogs.

Sounds crazy but it worked. Not all these blog posts helped sales, but some really did and the best part was, these bloggers needed content to blog about! 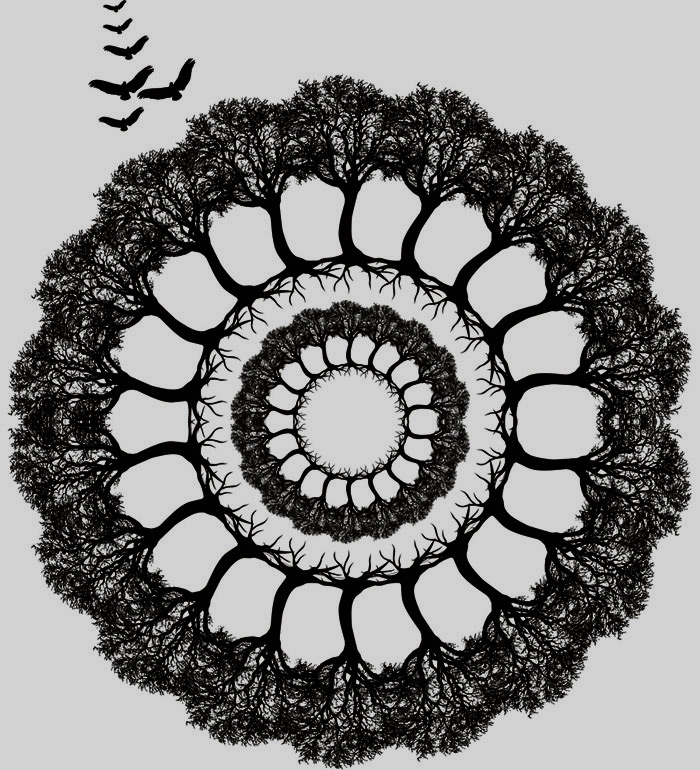 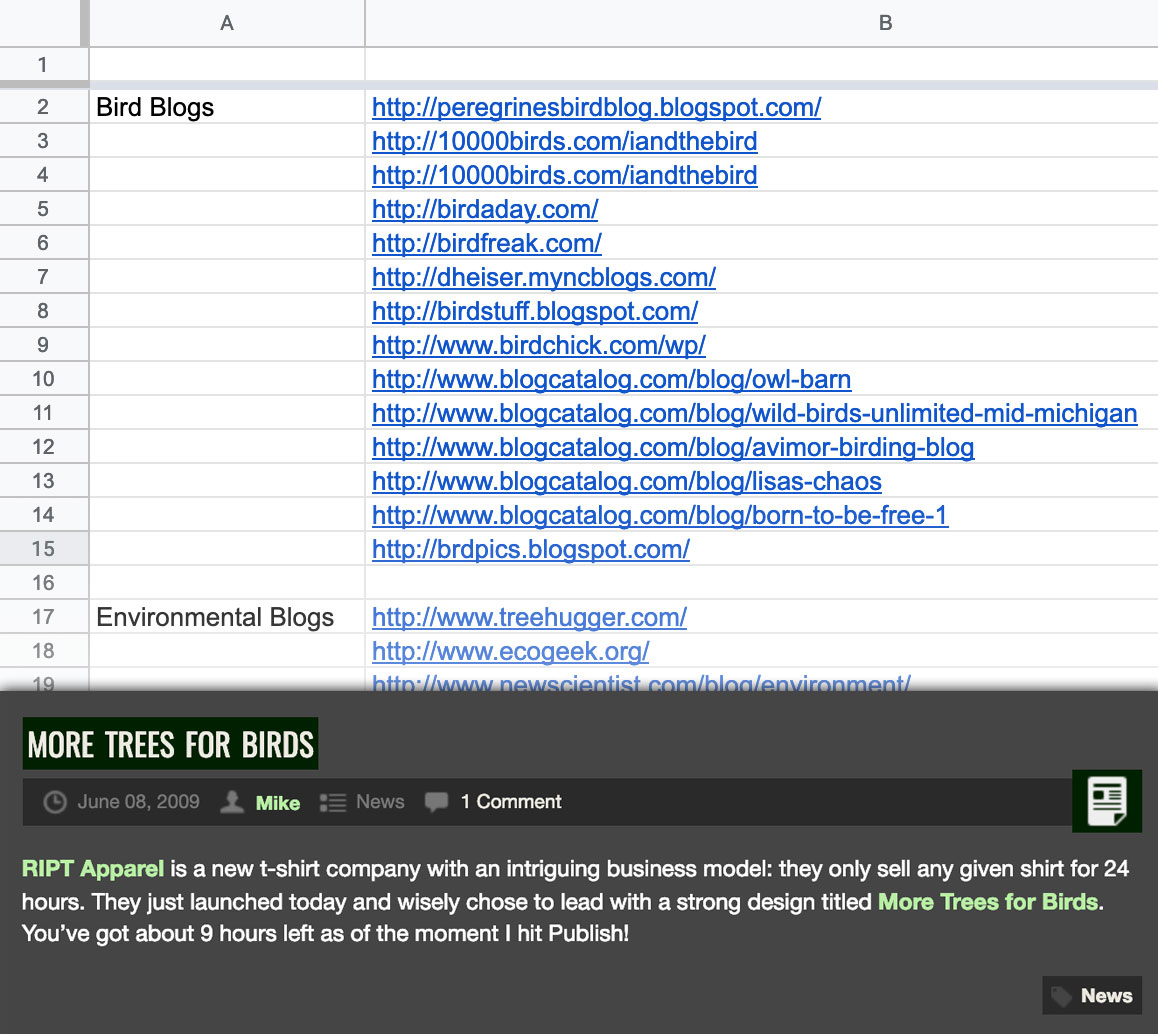 This is the real spreadsheet we had for our first shirt and pictured is the article that came from it on 10000birds.com. Not too impressive, but it was something :)