TJ Clark is an American entrepreneur. TJ started Healthy Chew in 2016 and is based in Little Rock.[1] 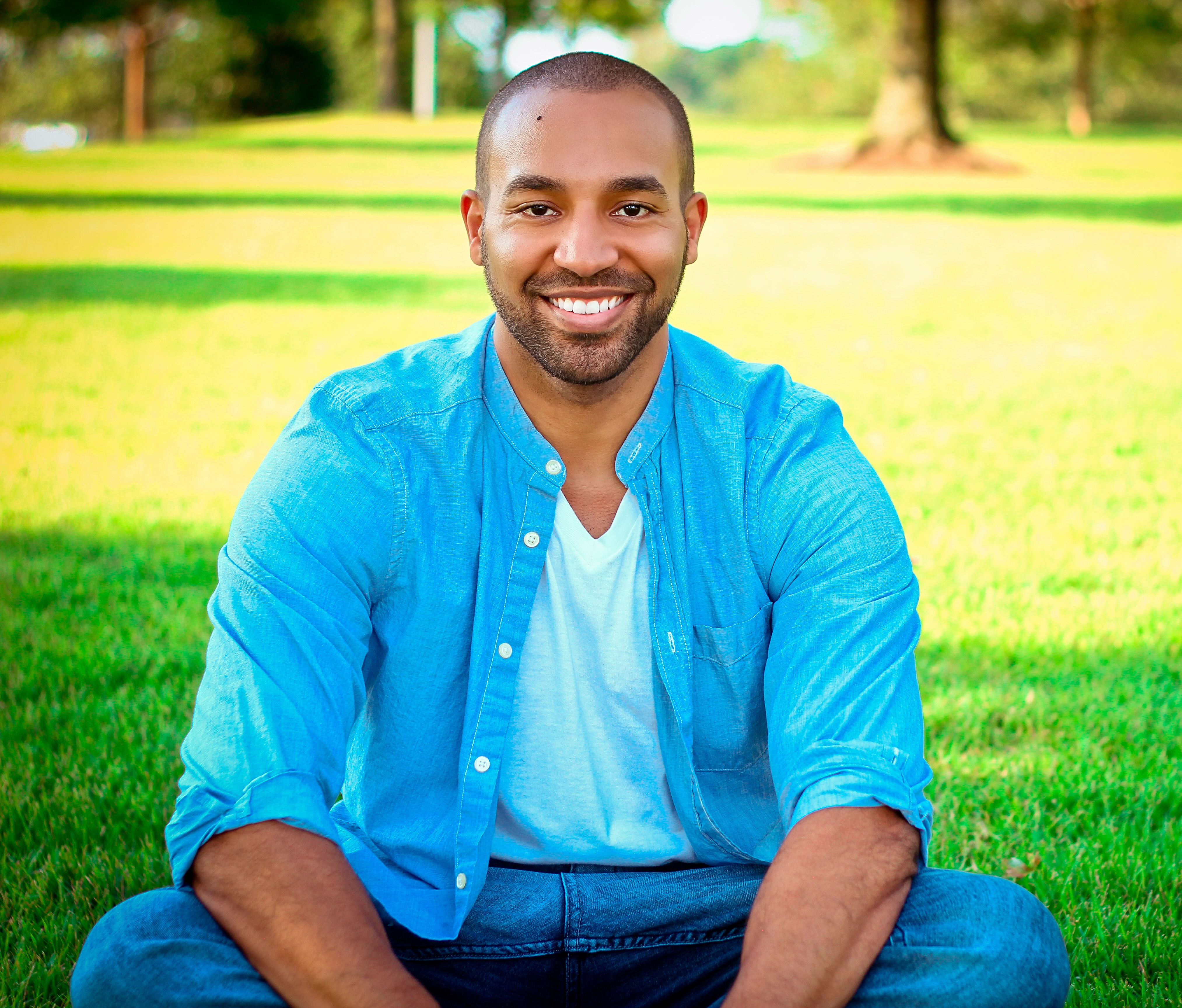 TJ started Healthy Chew in 2016. They detail the beginnings of their company in their Starter Story interview: [1]

Q: How did you get started on Healthy Chew?

My name is TJ. I am currently serving as the Chief Executive Officer and 50% owner. I was originally hired to help my business partner Peter wash dishes and make breakfast. Peter had been meal prepping for about 1 year before he brought me on board. When I was hired, I saw that he was a fantastic chef, handled sales, and was able to grow without efficiency.

Don’t be afraid to ask for help. That one Facebook video doubled our client base overnight.

I filled in the gaps and taught him how to properly scale the company, hire more employees, and both structure and organize it into a self-sustaining business. I lacked the sales and cooking experience he had. So we were very yin and yang.

When I was originally hired, I was also working as a security guard at a local university. The company was originally called PNF Meals which stood for “Peter Nguyen Fitness Meals”.

When I was brought on, I recommended we shift the company from a part-time side hustle to a full-fledged company that was built into an asset that could be sold one day. We rebranded from PNF Meals to Healthy Chew in November 2016 and I became a co-owner in January 2017.