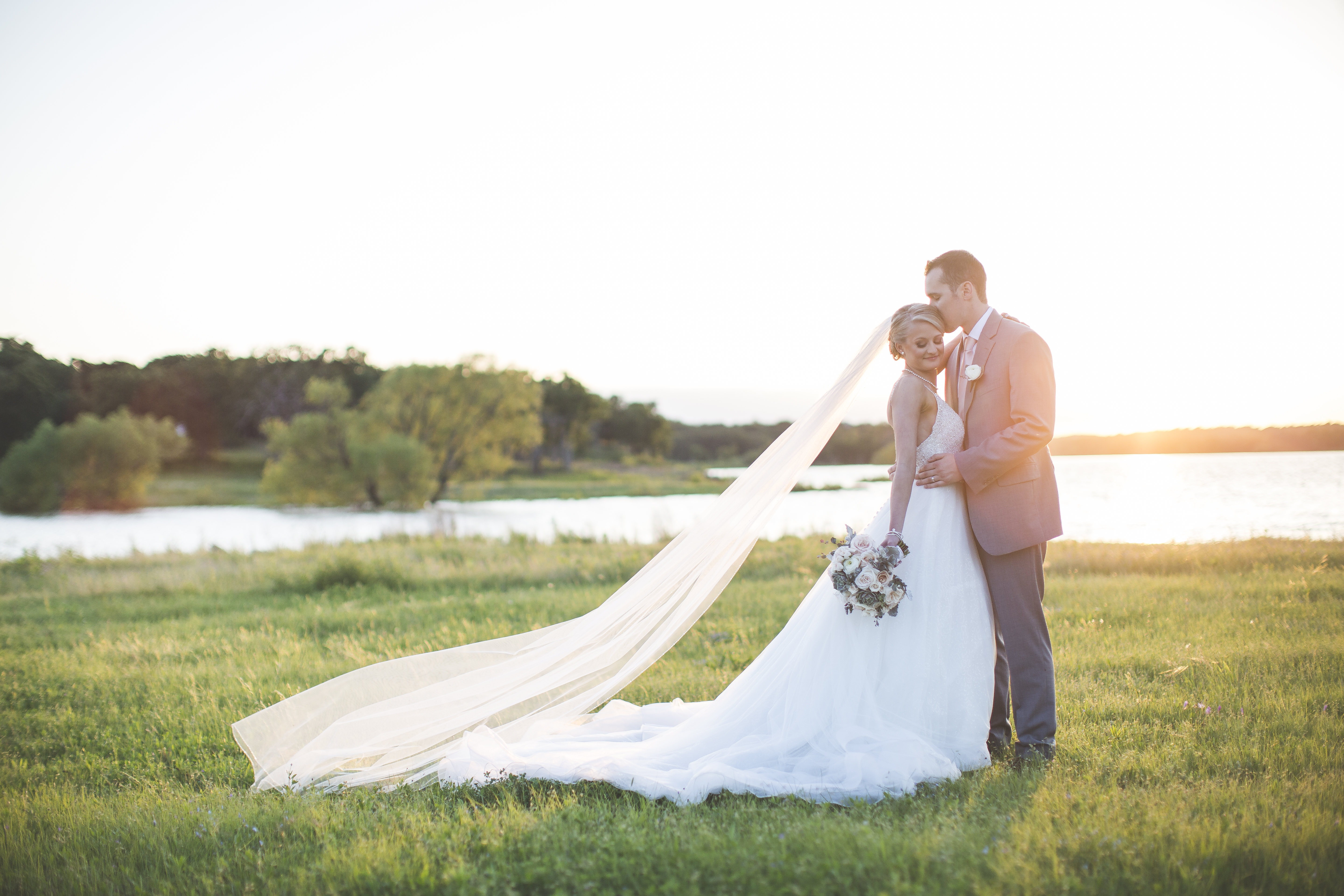 Tina started Paradise Cove at Lake Grapevine in 2002. They detail the beginnings of their company in their Starter Story interview: [1]

Q: How did you get started on Paradise Cove at Lake Grapevine?

I started in the food and beverage industry when I was 16 years old and basically never left. In 2001 Bill Hammond and I renovated a local restaurant that happens to be across the lake from the property Paradise Cove is on. Just before the completion of the restaurant project, I found out this property was coming available. Honestly, at the time my plate was full with the restaurant but since this property was waterfront and on the same lake as the restaurant, we decided to grab the lease but not really knowing what we would actually do with it at the time as the building and property were in poor condition.

Shortly after I started here a girl called and informed me that her wedding was scheduled here as she had booked through the previous owner but they had not told me about her wedding. The bride was panicked so I did the right thing and honored her booking and hosted her wedding and the rest is history! Over 18 years later I still remember her wedding and the moment I first felt the passion for wedding planning! To this day I am still the lead coordinator because I still have the same passion I had 18 years ago.

After I hosted the first wedding I got the vision to renovate the property and that is when Paradise Cove at Lake Grapevine was born.