Tim Taylor is an American entrepreneur. Tim started Spork Bytes in 2014 and is based in Portland.[1] 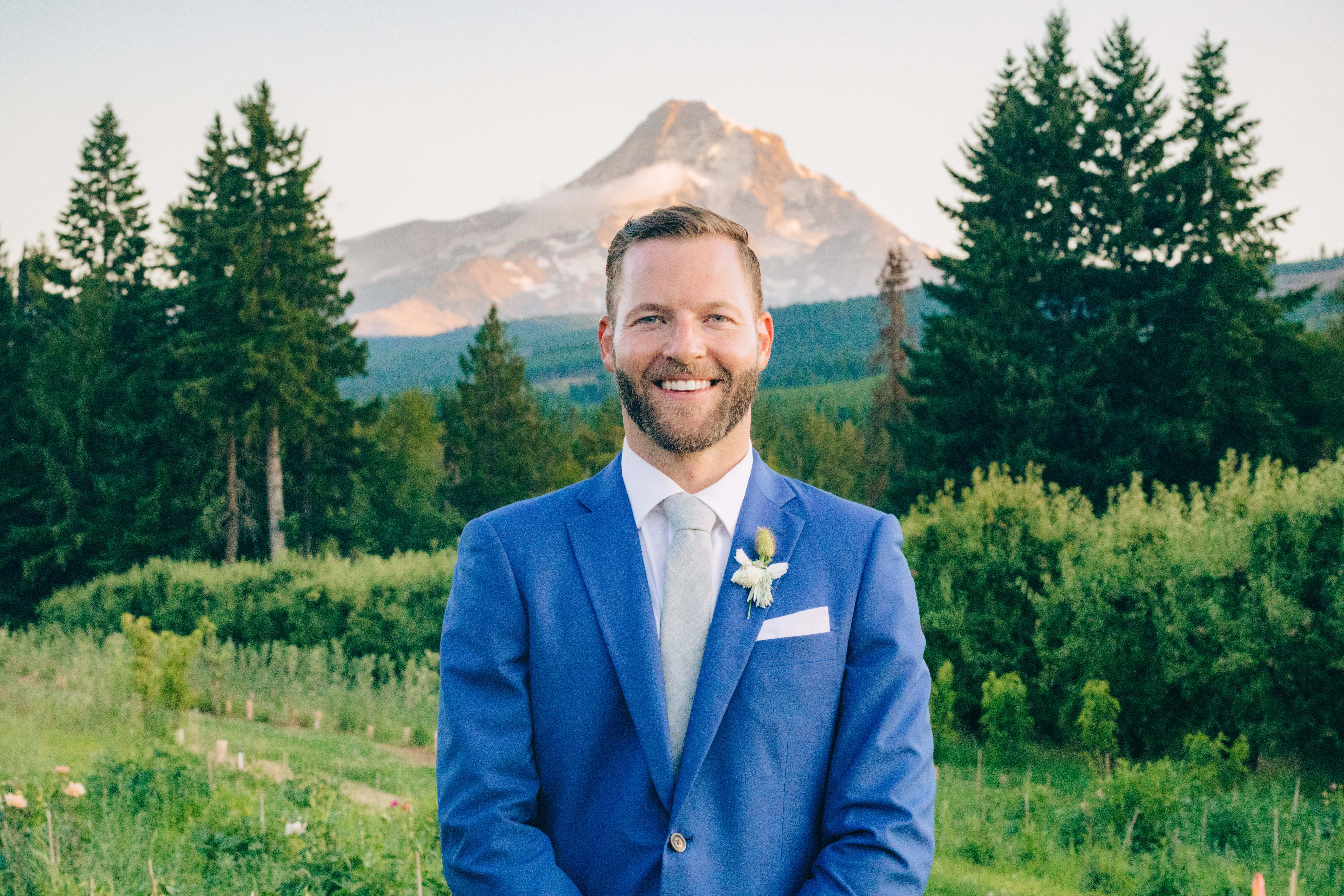 Tim started Spork Bytes in 2014. They detail the beginnings of their company in their Starter Story interview: [1]

Q: How did you get started on Spork Bytes?

Working in the foodservice industry was something Chris and I experienced during our time at the University of Oregon where we worked in the catering department together one summer. After graduation, Chris began working in the hospitality industry while I went off to start a corporate career in finance.

Shortly thereafter, Chris began to notice that many local restaurants were struggling to effectively and consistently secure lunch catering orders from business in their area. From my vantage point, the example I shared earlier about eating the same pedestrian office lunches was something I personally experienced on a regular basis. Was it really that hard to coordinate good food from local spots? Apparently so.

Seeing a void and a potential opportunity sparked many conversations between Chris and I. Then, in early 2014, after numerous discussions about “could” and “should” we, Chris moved to Portland to live with me and we started Spork Bytes out of our garage. Literally. We used some of our initial funds to purchase equipment and stage catering setups in the garage to practice and learn what we were about to go sell to businesses throughout Portland.

During those early days, there was a strong sense of urgency in everything we did since we both had quit our jobs to focus on Spork Bytes. We did have to pick up some part-time evening/night gigs to make ends meet during that first year but luckily, it wasn’t too long before we partnered with our first restaurant, Khao San Thai, and that got us rolling with our first recurring large office client and proved that we had a viable business.