Ted and Lisa VanLiew is an American entrepreneur. Ted started Superworld Comics in 1986.[1] 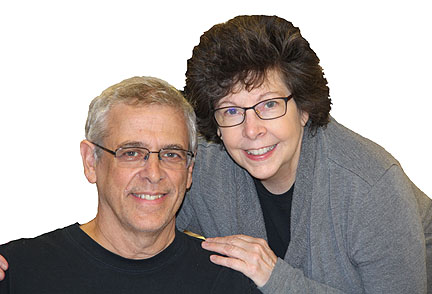 Ted started Superworld Comics in 1986. They detail the beginnings of their company in their Starter Story interview: [1]

Q: How did you get started on Superworld Comics?

Ted has always loved comic book stories and art. As a child, he was enthralled by the fantastic other worlds and superpowers. He read every comic he could get his hands on, often wandering the city of Worcester in search of stores that carried the coveted swivel racks. As a young adult, he began to collect comic books as a hobby.

Ted received a degree in art from UMass Amherst and worked in advertising before starting his own illustration business. Lisa Van Liew has a degree in Communications/Media and also worked in advertising before going out on her own as a freelance photographer. When Ted and Lisa began their lives together (after meeting at an art gallery store) they had two small businesses running. They sometimes shared clients such as Clark University and UMass Medical Center.

Comic books fell into the background until Ted purchased a collection from his friend Richard Mossow in 1987. In order to pay back the loan he had borrowed, he had to sell some of the comics by advertising in a comic fan magazine. In doing so he made some extra money and that sparked the idea of selling comic books for a business. Superworld Comics was born. 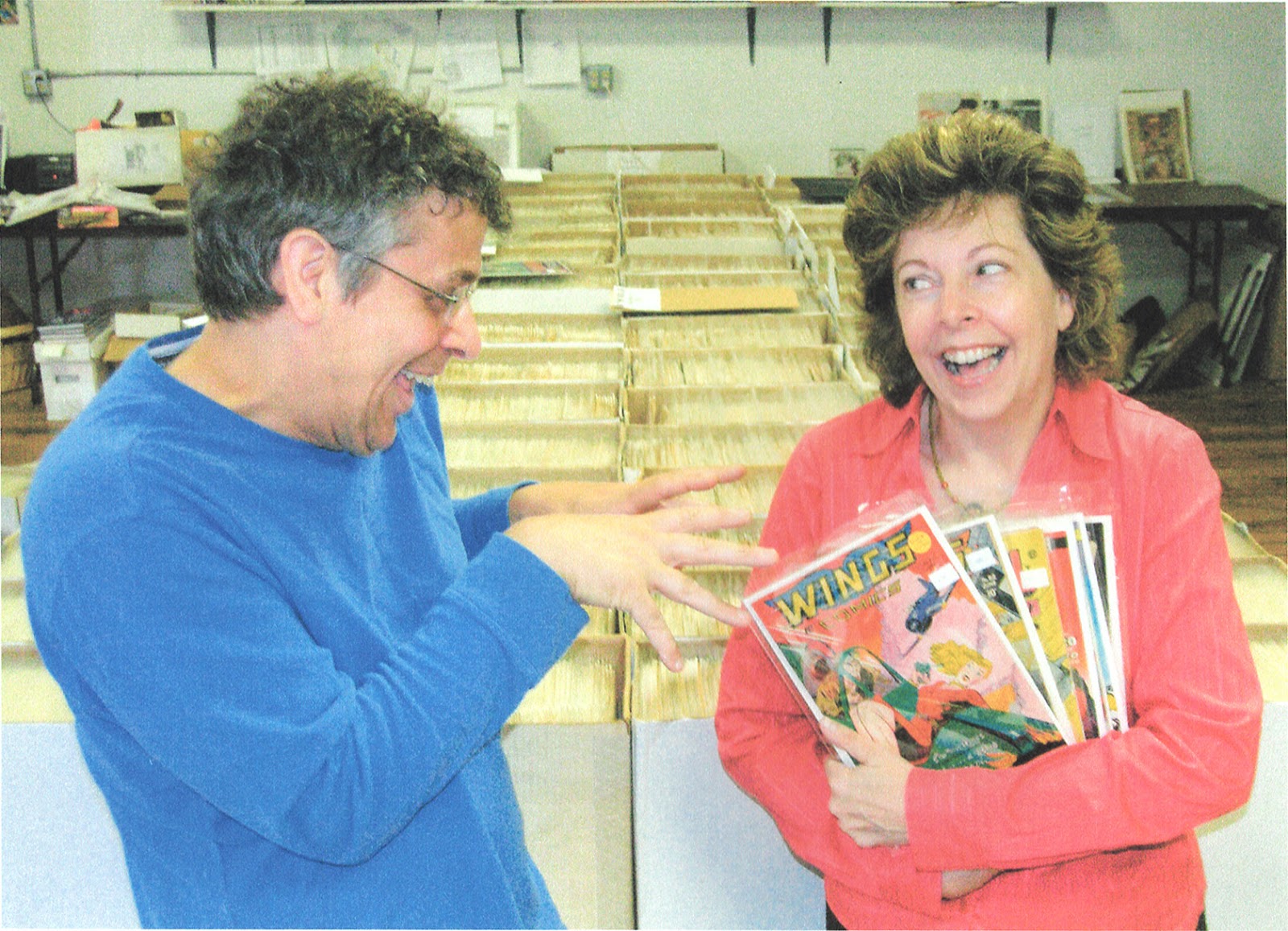 Running a business together as husband and wife is mostly fun, but we do disagree sometimes on how to best move forward