Tasia Duske and Michael Alexis is an American entrepreneur. Tasia started Museum Hack in 2013 and is based in New York, NY.[1] 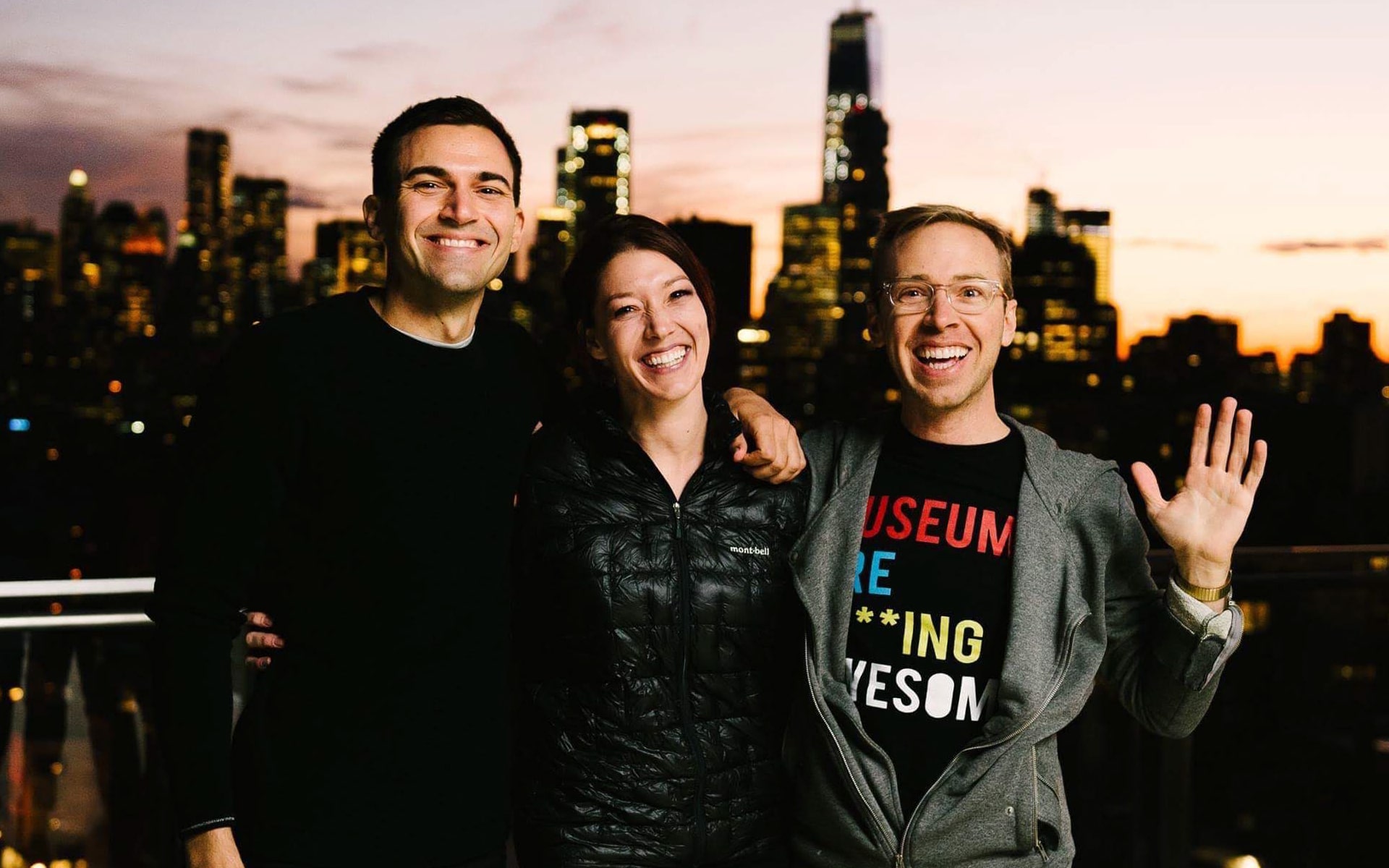 Tasia started Museum Hack in 2013. They detail the beginnings of their company in their Starter Story interview: [1]

Q: How did you get started on Museum Hack?

On a starlit evening in 2013, Museum Hack’s founder, Nick Gray, went on a date to the Metropolitan Museum of Art. That night Nick fell in love... with the museum. Over the next few weeks, Nick hosted renegade tours for his friends while working his day job at the family business--a company that sold electrical equipment for small airplanes.

Everything changed when a blog wrote about Nick’s tours. The next day more than 1,300 people emailed Nick wanting to join one of his tours.

The first real-time he started to charge was when he’d let people skip the waiting list. He’d say, “I’ve got like 1,500 people on the waiting list. If you want to skip it, you can pay and you can sign up for a couple of spots this weekend.”

However, on his first paid tour, he ended up giving everyone their money back. He said it felt wrong to have so much fun AND get paid.

What Nick really wanted was to grow into his passion project into a real business that could make real change. He knew he needed to hire a team. 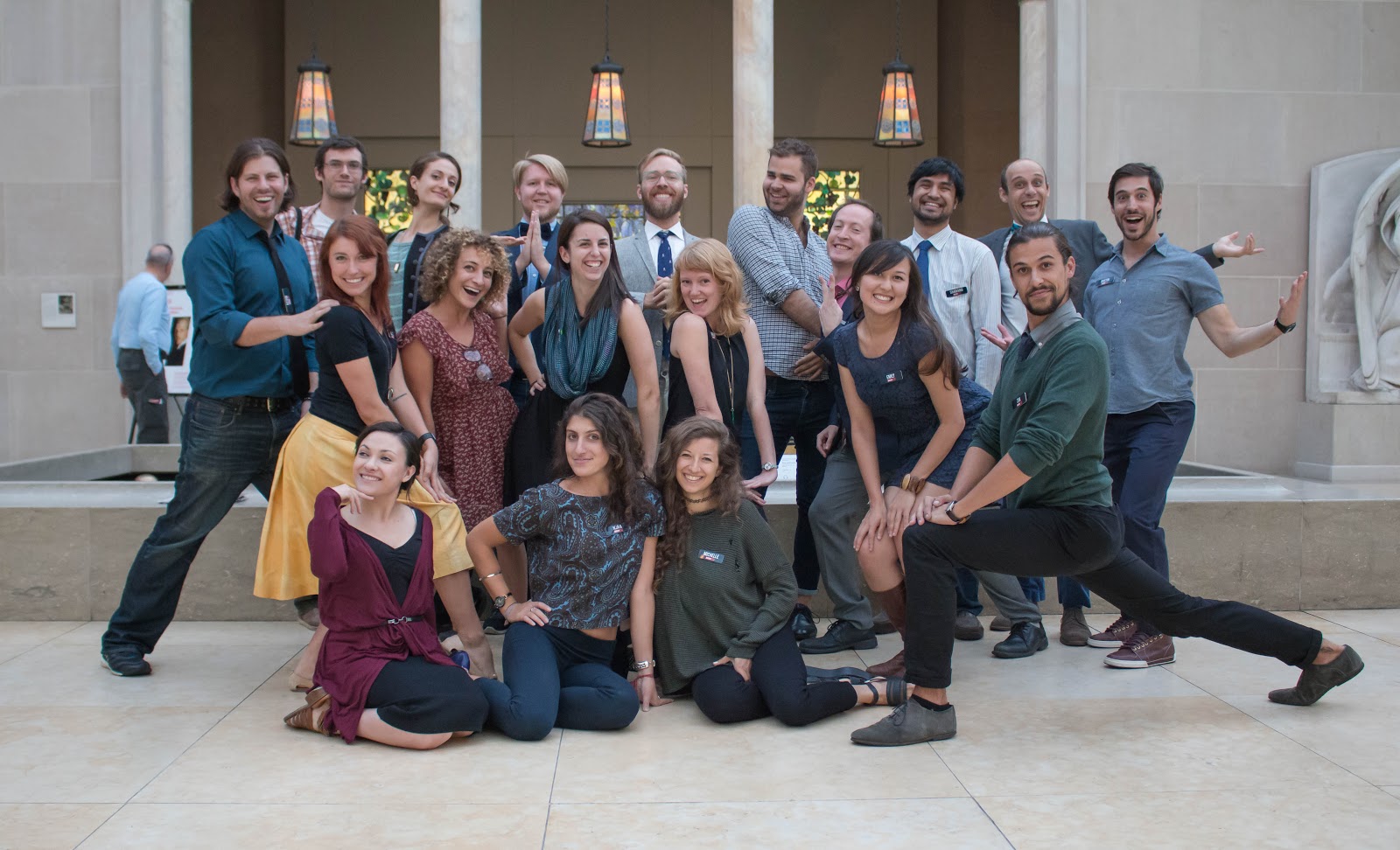 Nick started hiring guides and charging for his tours to pay the guides. This led to launching in more cities and hiring more guides. Museums started contacting him to ask him to consult for them and help attract new audiences. Corporations started reaching out asking if he could handle large groups. He ended up building a fully bootstrapped business-- never taking any outside investment -- and being so scrappy that he was profitable from day one.

Museum Hack is best known for its unique storytelling style which makes the museum more accessible, understandable and digestible for our guests.

All of Nick’s work was guided by the ultimate principle that Museum Hack should exist to reimagine and inspire new adult museum experiences around the world.

In 2018, Nick named Tasia as CEO and we began to run the company together, building innovative systems, increasing revenues, and improving team satisfaction scores. At the end of 2018, we had lunch with Nick and asked if he would sell us the company. A number of factors aligned that made sense: We wanted bigger opportunities, Nick was sure he never wanted to return to management, and so we eventually negotiated a purchase agreement that was win-win for all. 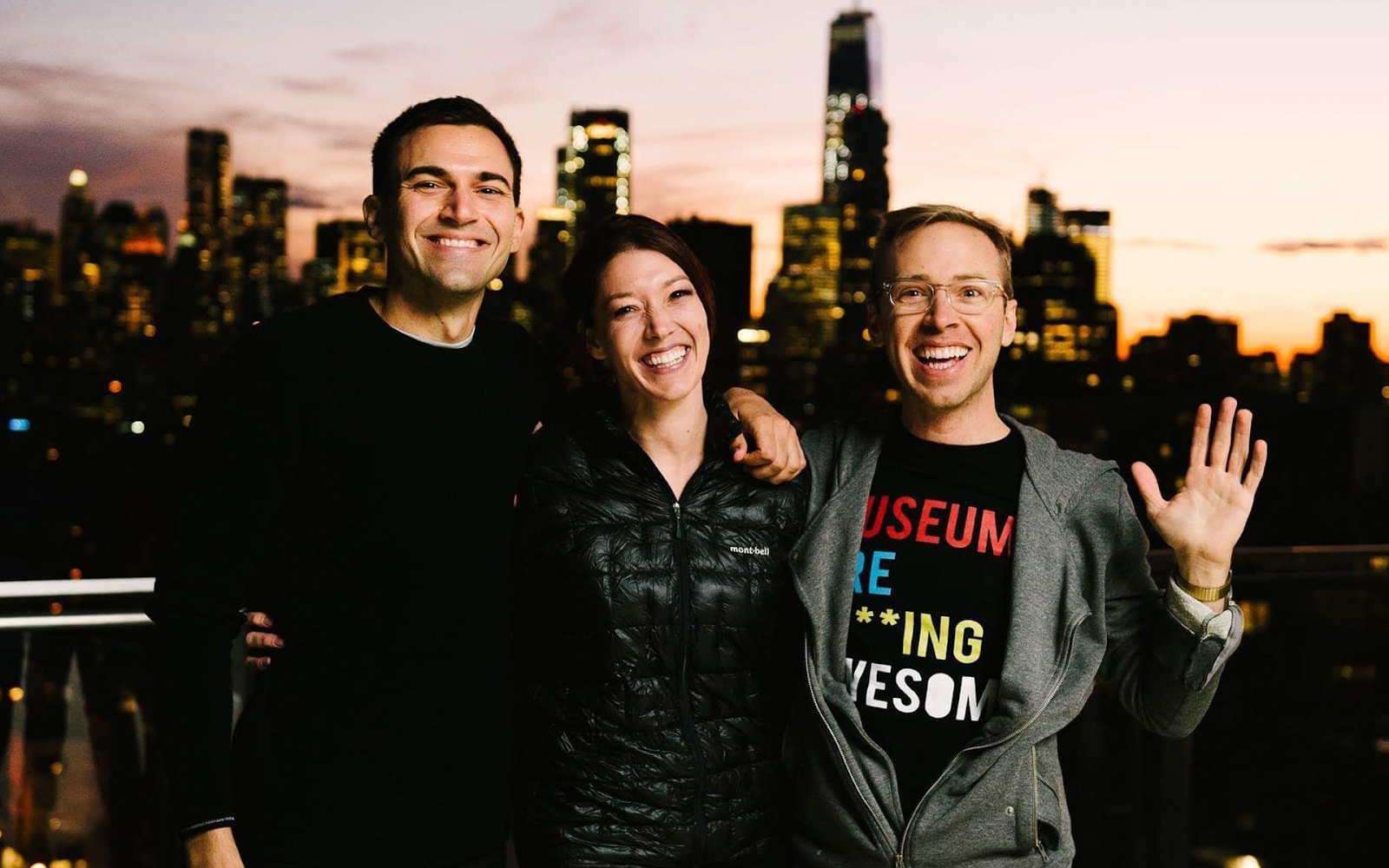 The new structure is such that we are equal partners at 42.5% and Nick still holds 15%. He was both able to lock-in a big financial win for his investment in the company, and also participate in its future potential.

The biggest change we have made as owners is increasing the focus on corporate work. For about five years, Museum Hack led museum tours as team building activities for corporate clients like Google, Facebook, and KPMG. In 2019, we acquired teambuilding.com so that we could continue to grow that team-building side of the business and expand to include other brands. We also have exciting plans for Museum Hack to do more tours in the US, and international plans as well.

An article about a historical figure can attract 10,000x more readers when a movie about their story is released.