Tanya Heath is a French entrepreneur. Tanya started TANYA HEATH Paris in 2010 and is based in Paris, France.[1] 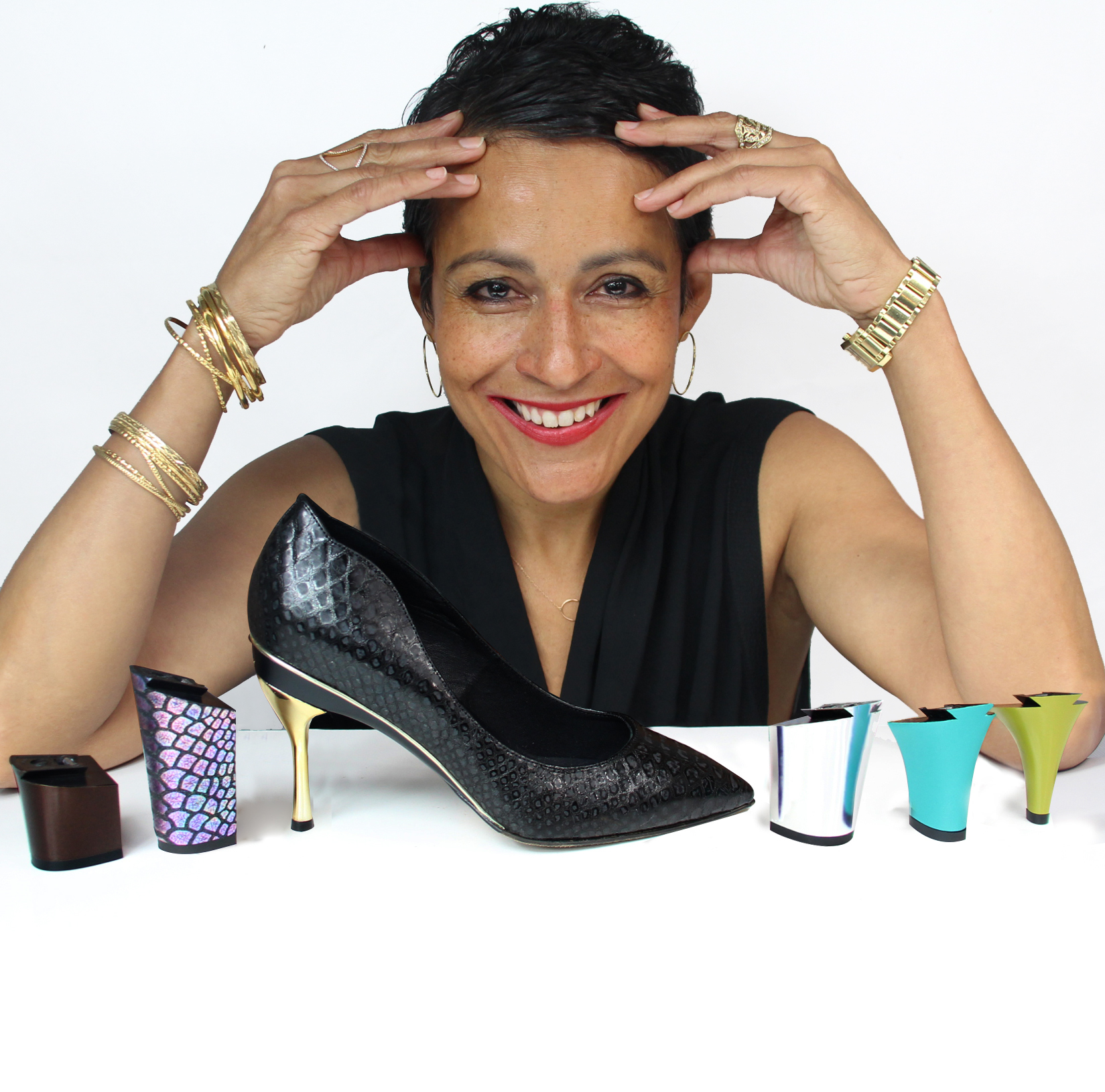 Tanya started TANYA HEATH Paris in 2010. They detail the beginnings of their company in their Starter Story interview: [1]

Q: How did you get started on TANYA HEATH Paris?

I started my professional life as a anglophone working in Paris France. The first day that I came to work I changed from ballerinas to high heels at my desk. My French colleagues found this ridiculous and they called me “the New Yorker” (Paris is the only city in the world where this is an insult).

> Product development took a long time. I had to hold 4 entire years without a single sale and no venture capital so I was paying for everything myself.

Because I knew my life would be here (my husband is French) and I was trying to integrate into my new surroundings, I stopped wearing flats while walking, and spent the next 10 years including work, travel, babies and everything else that life throws at you, wearing high heels.

Predictably I ruined my feet and by the end of the craziness I couldn't even imagine wearing heels for an entire day. I used to think out each day based on how far I could get in heels, would I be able to take the metro; or would I have to come back in a cab? Silly I know, not to mention bad for your feet. So at the same time I was always looking for a comfortable pair of high heeled shoes because by then it was becoming clear that my future would be flats or sneakers.

At the same time I was angry with the footwear industry. I reasoned that if we could launch satellites and sequence the genome, that we should be able to create a multi-height shoe that would enable women to go from a high to a low heel, on the same shoe, whenever they wanted to. When it was apparent that no one else would do it, I thought why not give it a try myself?

People often ask me why I am the first to have really got multi-height shoes right, especially since I don’t have a background in shoe design. While that is true, I do know a lot about disruptive innovation. Creating a shoe where the heel clicks off and on and where you can change from a chunky walking heel to a towering stiletto is certainly disruptive! I had previously worked for several French technology startups and I taught a course on the marketing of disruptive innovation in a French engineering school so I had a skill-set to actually think about the innovation.

I’m guessing the other reason that I ultimately succeeded is that I have lived and worked with engineers for a good part of my life. I knew the solution would ultimately come down to engineering a nonclassical shoe with several moving parts that would be easy to use and safe.

At that time everyone thought I was crazy, except my husband. The R&D was VERY expensive and the start)up capital came from our life savings, which were pretty good at that time because we had just sold our Paris apartment.