Tanmay Ratnaparkhe is an Indian entrepreneur. Tanmay started Predis in 2021.[1] 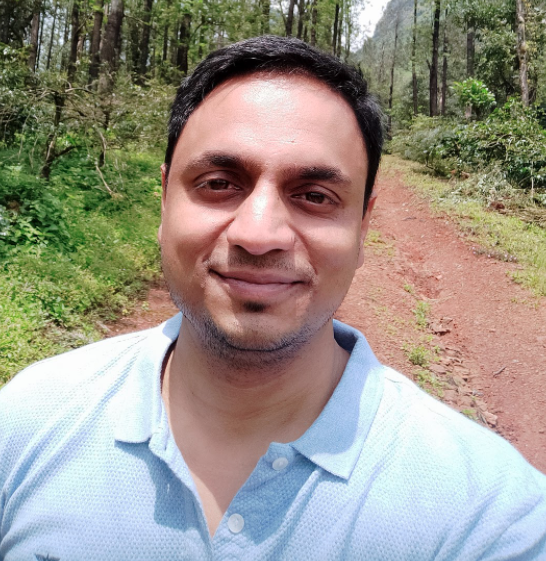 Tanmay started Predis in 2021. They detail the beginnings of their company in their Starter Story interview: [1]

Q: How did you get started on Predis?

Tanmay Ratnaparkhe is an engineer and started a software company in the F&B/restaurant space. In 6.6 years we grew it to 2500 clients in 72 cities in India and 5 cities globally with a team of 45 members. I sold the company to the largest digital products company in India and worked there for 2 years to aid in the expansion and transition. Predis.ai is the second venture for me.

Aakash and Akshay passed out of the Indian Institute of Technology Roorkee (in the top 1% of Indian engineering college pass-outs) and worked in a couple of high growth startups in India and Singapore where we solved research-based problems in Data Science. After 2 years of working there, we branched out and started predis.ai. Predis.ai was not the first idea we worked upon. The first idea was to make AI for AI :) It was complicated in every aspect - building, selling, deploying. This is why we thought of pivoting and looking at applications of the concept in different industries.

The thought process was this: