T. Cory Lewis is an American entrepreneur. T. started T. C. Lewis & Co. Real Estate in 2005 and is based in Appalachian Mountains of Southeast US.[1] 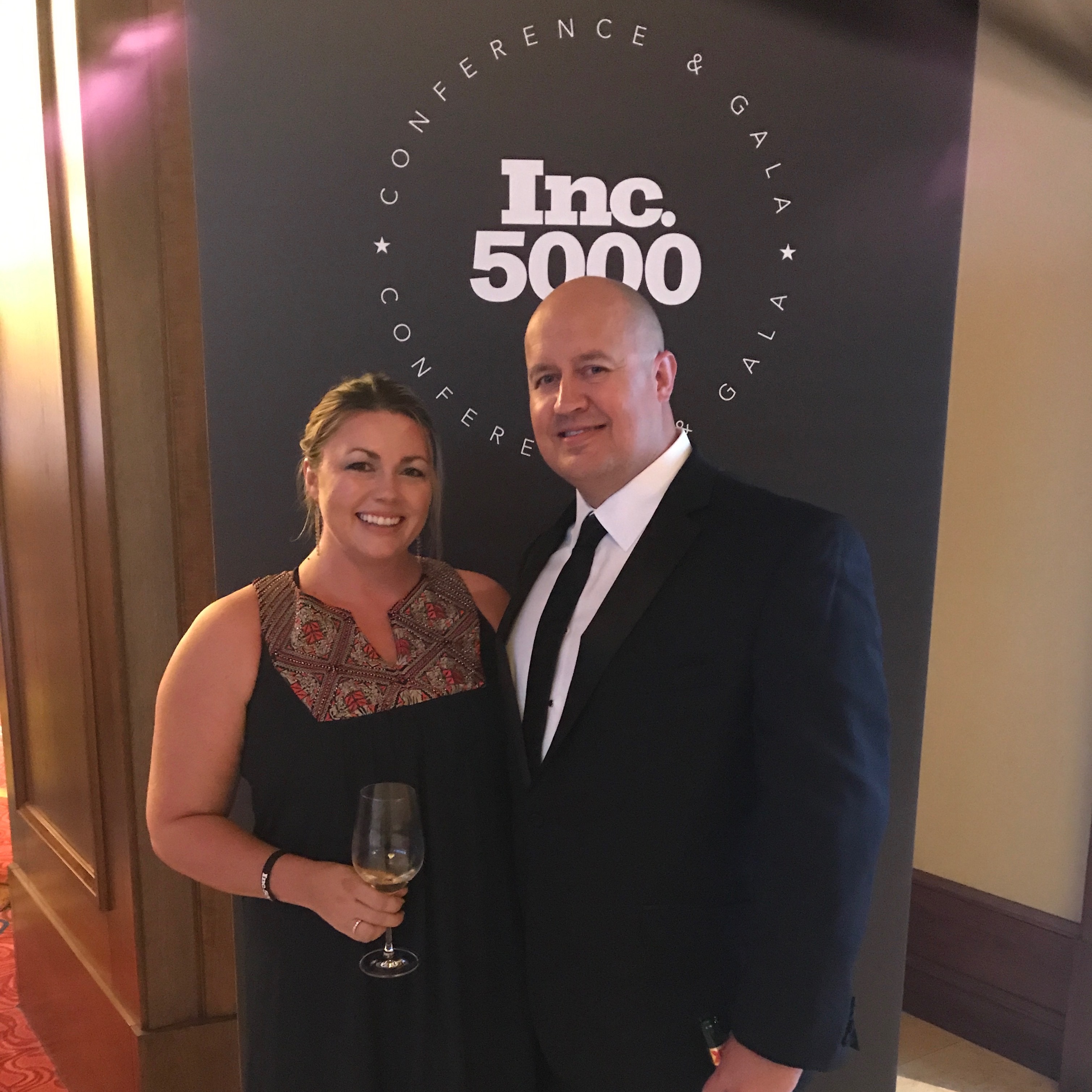 T. started T. C. Lewis & Co. Real Estate in 2005. They detail the beginnings of their company in their Starter Story interview: [1]

I’m from a very small town in the Appalachians called Sylva, North Carolina. If you’re not familiar with that region, it’s a very diverse area. Sylva is in the north end of Jackson County, and Cashiers (and neighboring Highlands) are in the south end. Sylva is blue-collar, and a factory-type (now tourist) town and Cashiers/Highlands is a spot where some of the wealthiest people in the world have vacation homes and are all members of one of the ultra-exclusive private clubs.

Growing up, I worked at my family’s convenience store. I saw a lot of the folks headed through to Cashiers and Highlands up from Atlanta for the weekend, and a big portion of them seemed to be making their money in real estate. Some were making money buying the mountain land around my town at a low price from local farmers who had no use for the steep mountains, developing a portion of the top, and then selling it off for astronomical amounts of money to other rich people. I was amazed by that. And I couldn’t understand why no one locally had tried this himself.

I come from a fairly long line of entrepreneurs on both sides of my parent’s families. My great-grandfather on my dad’s side quit school after the fifth grade, and then he went on and started a convenience store business that I still help operate 85 years later as it has passed down to my grandfather, my dad, and now myself and my brother. And my grandfather on my mom’s side owned a heavy civil construction company building large-scale projects like interstates throughout the mid-1900s. My uncles and cousins still operate a part of that business, too.

Grit and persistence can take you a long way - a lot further than good grades or an expensive suit.

In high school, I was interested in marine biology and, as part of a school project, participated in a published study with Dr. West from Western Carolina University about the health and diet of native speckled trout populations. But, when I met with my guidance counselor/assistant football coach, Mr. Greene, he asked me what I was interested in, and I told him. He marked out marine biology and said that he was going to put me down for business. He said, “Business is the only thing both sides of your family have done for generations, so I’m going to put you down for that. You can’t make a good living in marine biology.”

I went to college to play football in Tennessee and majored in mainly friends, women, and booze, and I really can’t say that I regret any of it. Overcoming the (albeit self-imposed) adversity of being hungover at an early class where you have no idea what has really been discussed and figuring out a way to make a ‘B’ on the test taught me a lot and is a worthwhile life lesson. But I also worked retail in the mall (mainly for beer money) and worked at a marina during the Summers of undergrad (mainly for the view). And I eventually went to grad school in Florida and started working for Major League Baseball.

I had always had a great appreciation for architecture and thought that may be a possible career path at some point, but I also thought that I may not have the math skills to make it. I saw a lot of the large homes of the baseball players, and I loved some of the high-rise buildings in Tampa and the historic architecture in Ybor City. I always thought it was so cool how an old building could be reinvented with a new life that almost seemed as though that should have been the life it led all along.

I moved back to Tennessee mainly because I was in love with my now wife. And she had opened a bar in downtown Johnson City. She was tired of the late nights and wanted out of that business, and I wanted to do something besides work for somebody else, so we started talking about real estate. We started discussing how it seemed like everybody that we knew that had made any real money had been in real estate in some capacity - if even as a side-hustle. And we signed up for real estate school.