Steve Radke is an American entrepreneur. Steve started Short Steve Button Downs in 2019 and is based in Brooklyn.[1] 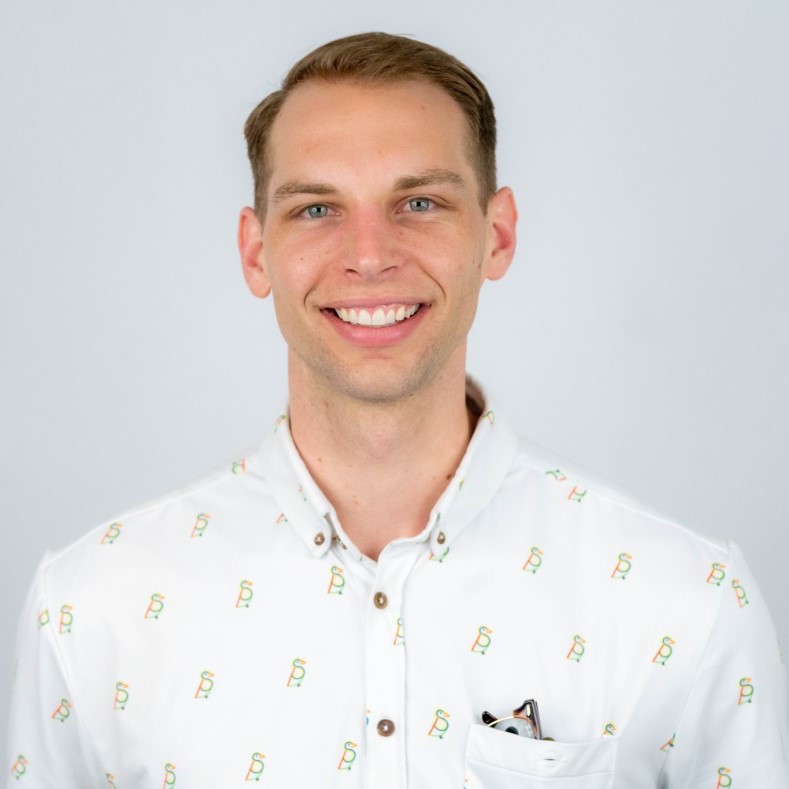 Steve started Short Steve Button Downs in 2019. They detail the beginnings of their company in their Starter Story interview: [1]

Q: How did you get started on Short Steve Button Downs?

My backstory took a turn when I started this because I was working in commercial real estate and had no experience in the apparel or fashion industries. The abridged version is that I was born and raised in Pittsburgh. I went to college at Villanova University and upon graduation in 2013, I took a job in Baltimore with a commercial real estate investment advisory firm.

> I have no background in apparel or fashion, so I did what any millennial with a question does, I Googled it. I typed in ‘How to make a shirt?’

I lived in Baltimore for four and a half years before moving up to New York City in June 2018 to work for a commercial real estate development firm that constructed the building next to Katz’s Deli. In September 2018, while working my full-time role in real estate, I came up with the idea that would become Short Steve Button Downs. From there, I legally formed the company in January 2019 and quit my job in real estate in May 2019 in order to pursue this full-time.

The concept of the shirt sprouted from a personal problem: what do I wear when I want to look nice but know that I’m going to sweat. I’m a huge fan of short sleeve button downs (SSBDs) and have been wearing them for probably the past 5 years. These are predominantly worn in warm weather, so the problem I kept running into is that as soon as I started sweating, all my SSBDs would turn into incredibly uncomfortable sweat rags because they were made out of 100% cotton.

The idea itself came to me after a few specific events. It started when I attended the US Open tennis tournament with my friend and it was about 90 degrees and 100% humidity. I knew I was going to sweat so I narrowed my clothing choice down to a Nike golf shirt or an Under Armour t-shirt. A few days later, on my morning commute, I was waiting for the subway in a cotton long-sleeve shirt and saw someone walk by in a SSBD. I then realized I hadn’t worn any of my SSBDs the previous summer because of how uncomfortable they became once I started sweating in them. After piecing these facts together, I decided I was going to figure out how to make a breathable, comfortable short sleeve button down. 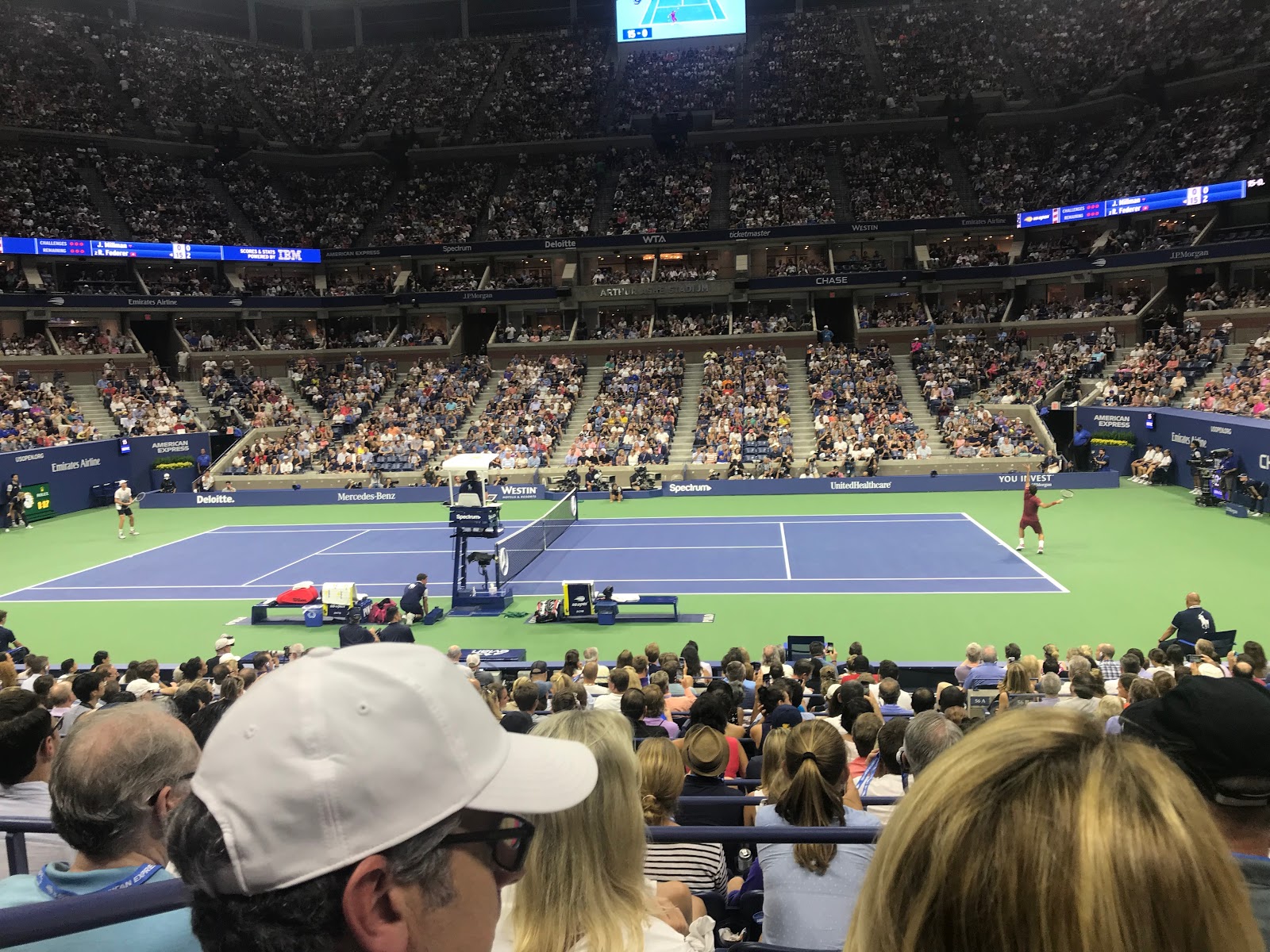 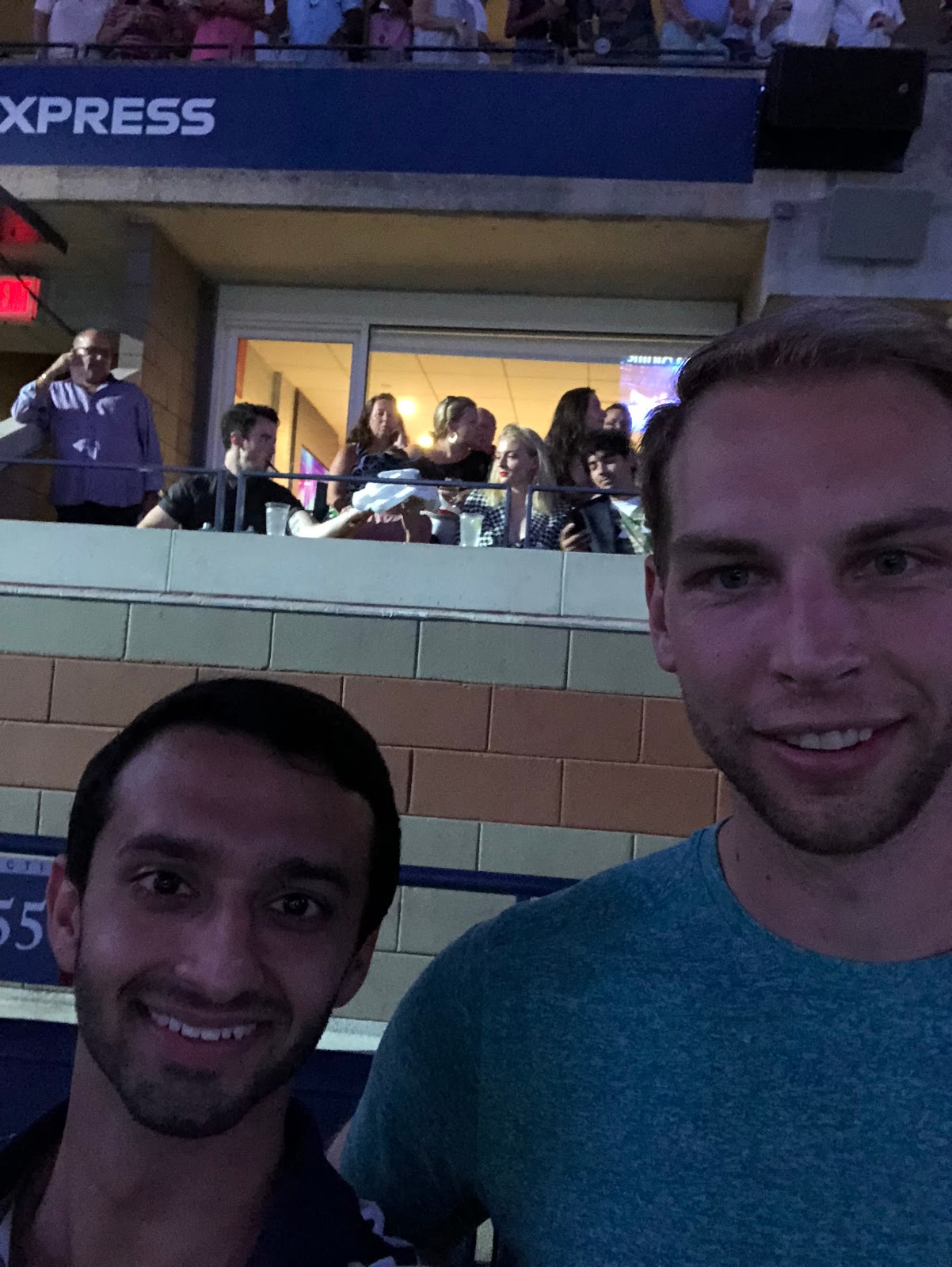