Steve Benson is an American entrepreneur. Steve started Badger Maps in 2012 and is based in San Francisco, California.[1] 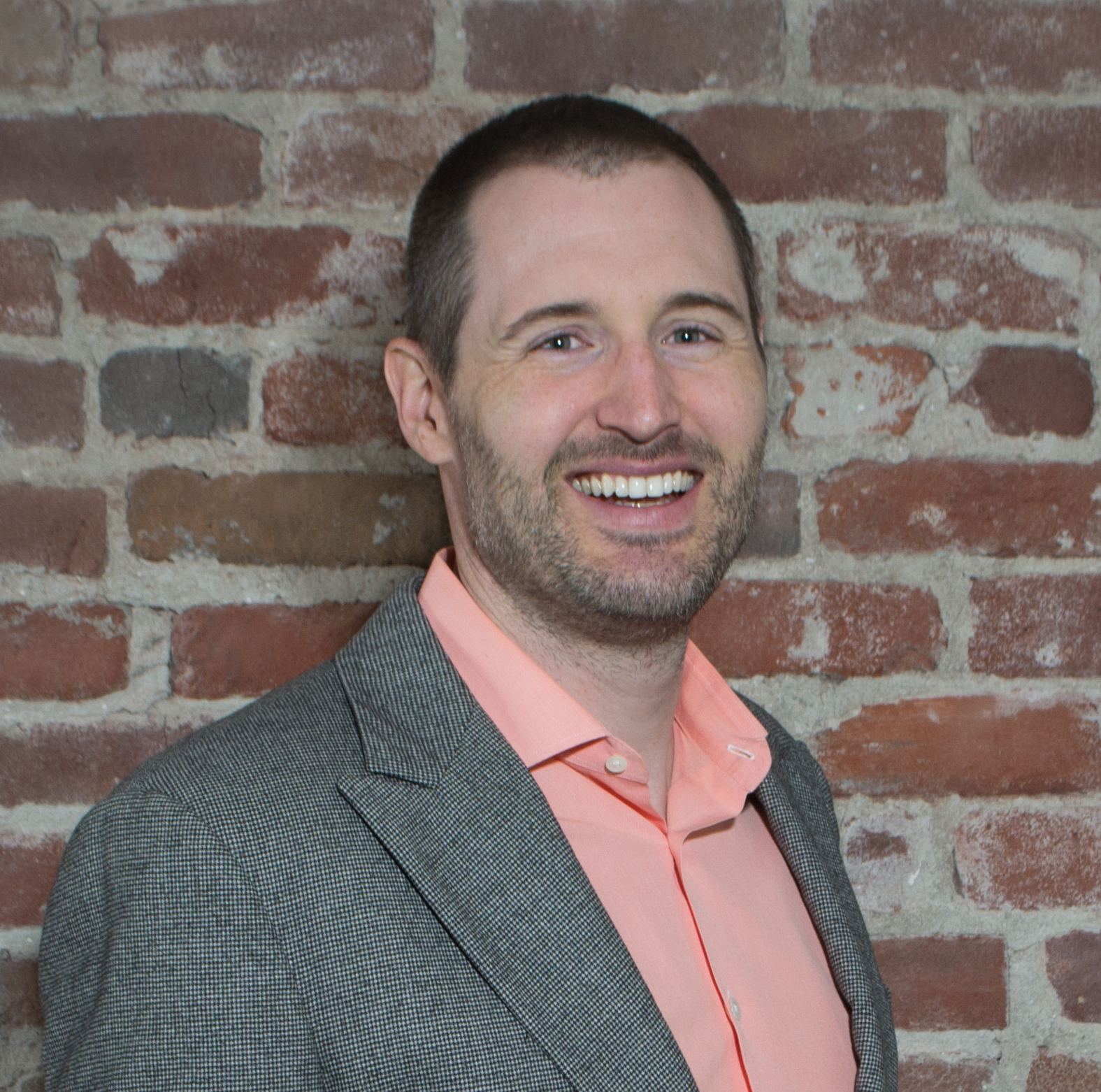 Steve started Badger Maps in 2012. They detail the beginnings of their company in their Starter Story interview: [1]

Q: How did you get started on Badger Maps?

I started the company in 2012 because I saw a problem that I thought could be solved with software.

My background was in field sales, so I understood the problem than this end user had. I started this company to solve the problem I had faced as a rep.

> You should work for large companies for only a very short amount of time. You tend to learn all you are going to learn in large organizations very quickly, then once you can do the task that you are going to do, it becomes ‘rinse, wash, repeat’.

The problem was to combine a map, a routing algorithm, a calendar, and a salesperson's customer data. This had been a problem that salespeople have had for hundreds of years, but the reason it had not been solved before was because you needed computer-based mapping, computer-based calendar capabilities, internet connectivity on a mobile device, the ability for a computer to interact with where the salesperson's customer database was, and a mobile device that could serve as the platform to do this in real time.

It was a good time for me to start a business since I was about 33 years old, didn’t have any kids, had a fair amount of flexibility, and some savings from my job at Google, so I was in a good spot financially and personally to really give it my all.

In 2012, all these things were coming together, and I was uniquely positioned to solve the problem given my background in sales. Over the years we built a robust software application and now have thousands of paying customers who are able to be better salespeople because of our service.