Stephen Bilko is an American entrepreneur. Stephen started Exercise Simple in 2018 and is based in Ashburn, VA.[1] 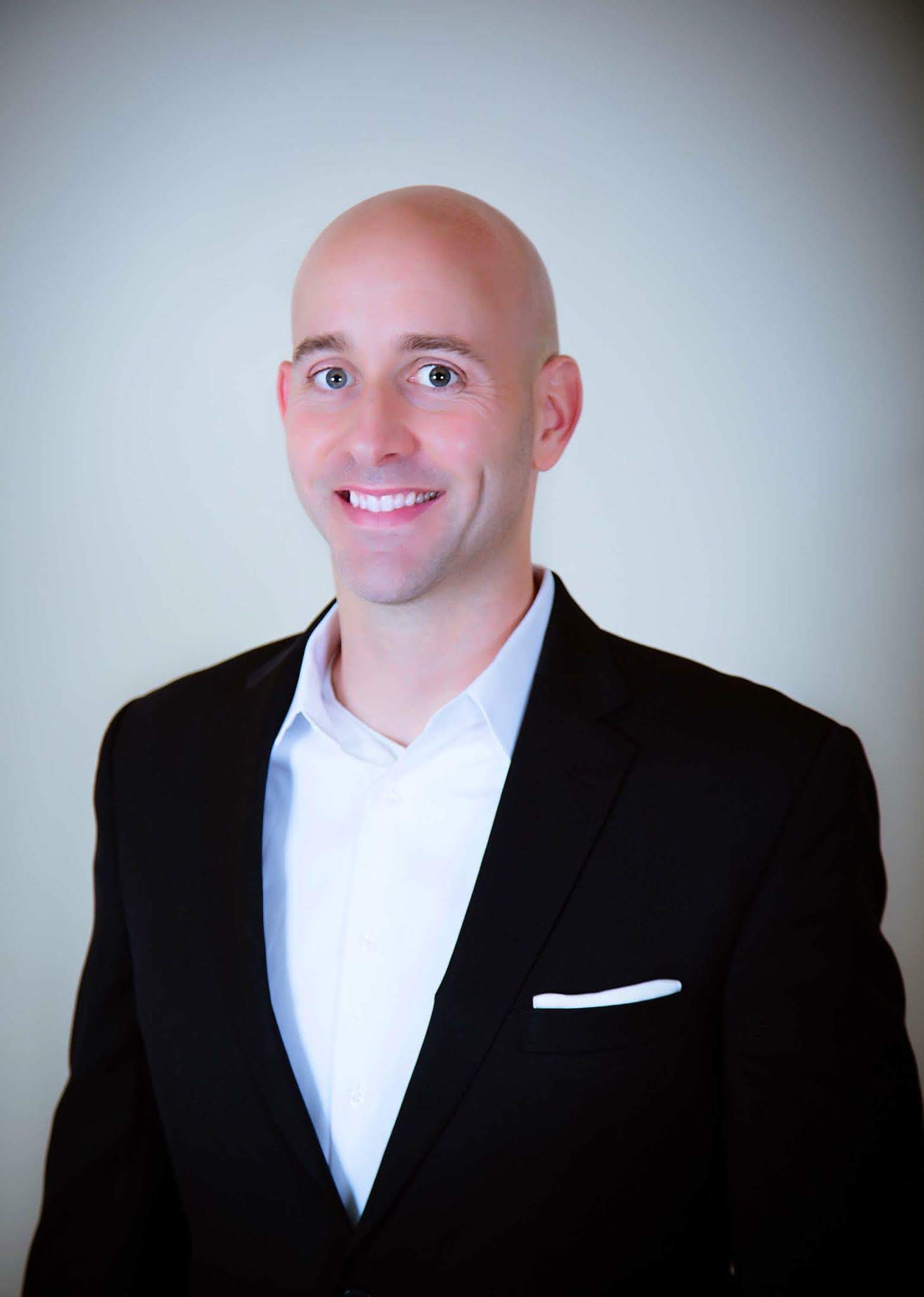 Stephen started Exercise Simple in 2018. They detail the beginnings of their company in their Starter Story interview: [1]

Q: How did you get started on Exercise Simple?

I’ve been a teacher and coach since 2005. I was actually a high school English teacher and basketball coach, in my younger years; before I became a trainer and entrepreneur. I’ve worked with thousands of people, from every corner of the earth. Most of us, want to be healthy. Most of us, are kinda lazy though too. And so I just always knew we needed to build something that appealed to that market -- folks who internally really do care about their health, but have been failed by the traditional institutions. Most of us don’t like going to a gym, don’t have time to go to a gym, or don’t have the means to have a gym membership .. and I was adamant on building a tool to help people.

I was reading the Steve Jobs’ biography in 2012 and his insistence on simplicity; in design, in UX, in well, everything. It’s the maxim attributed to Leonardo da Vinci, “simplicity is the ultimate sophistication” … and that was a lightbulb moment for this.

So much of the traditional methods rely on going somewhere to exercise, or buying workouts with super fit people in them, or clicking through page after page after page of in-app workouts. My wife walked into our office, and I remember saying to her, “it is exercise, simple -- that’s how we help people!”

> We bought the domain name that day. We contacted a branding specialist. And a month later, we filmed, what essentially would be our pilot. So this is many years in the making, to actually get to the point where we launch a live app to the world. 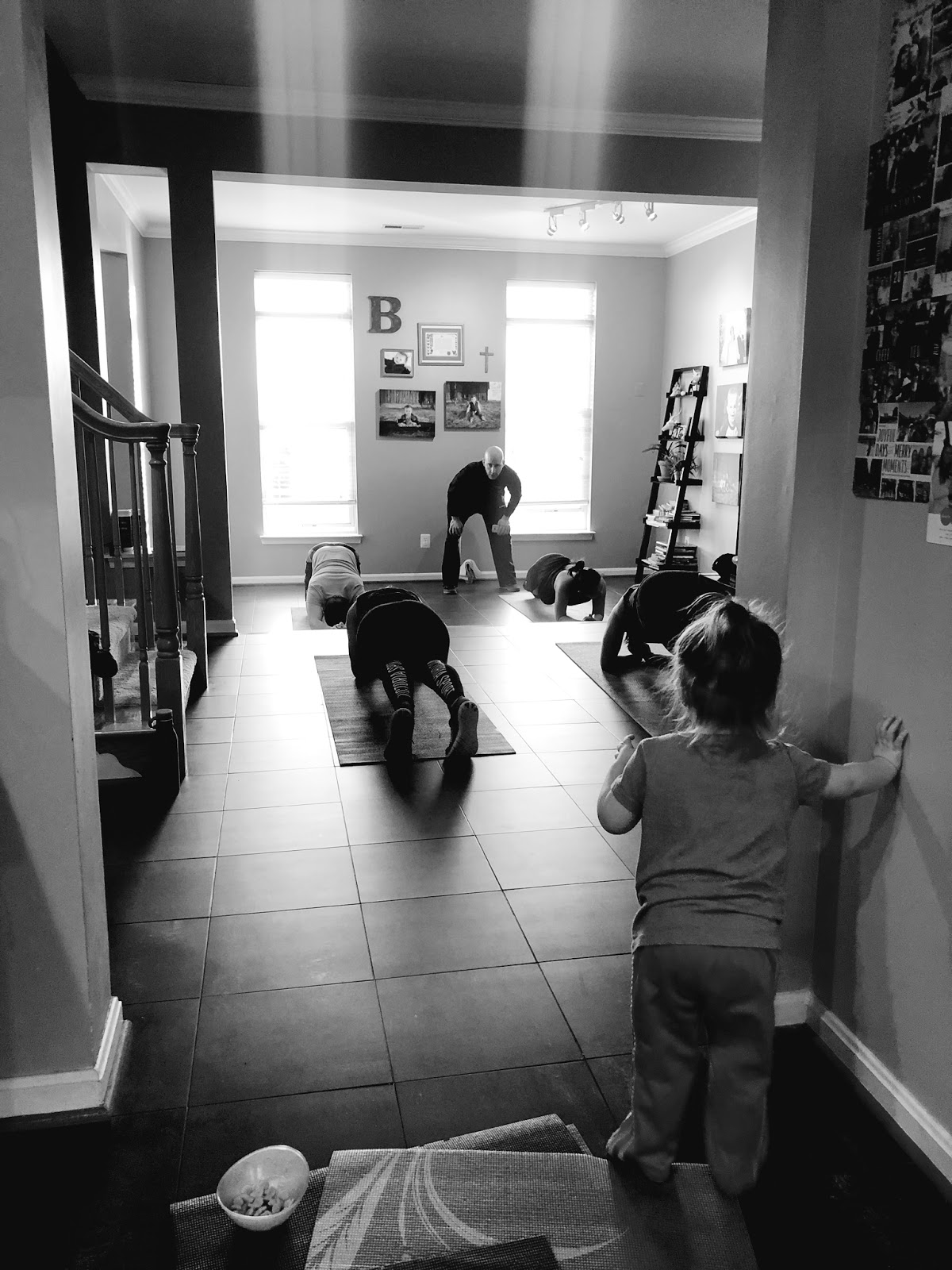