*Stephan Aarstol * is an American entrepreneur. Stephan started Tower Electric Bikes in 2010 and is based in San Diego.[1] 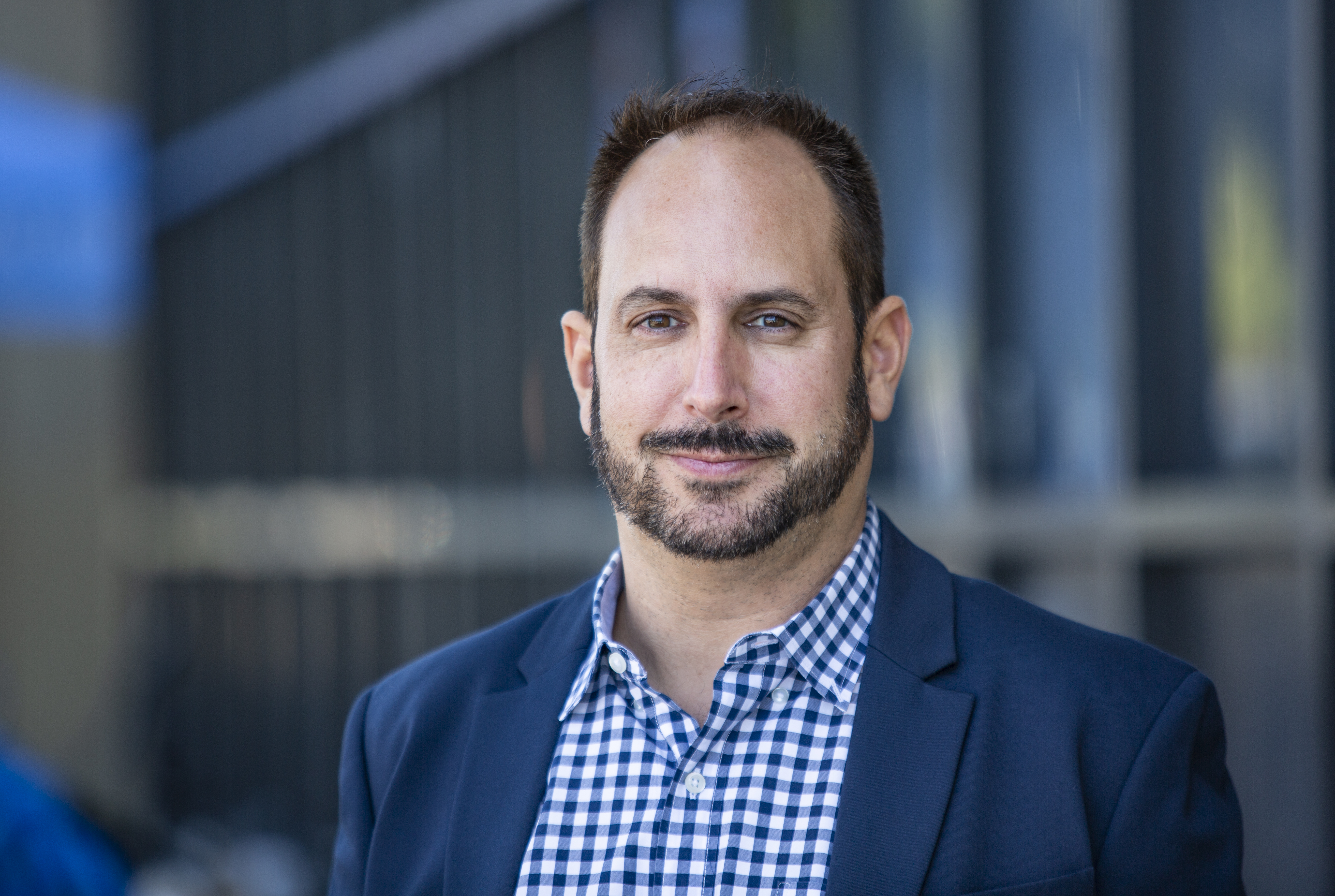 Stephan started Tower Electric Bikes in 2010. They detail the beginnings of their company in their Starter Story interview: [1]

Q: How did you get started on Tower Electric Bikes?

I live right on the boardwalk on the beach in San Diego. I get a good sense of up and coming trends in beach lifestyle while just kicking back on my patio with a Margarita and watching the world go by. In the last three or four years, there has been an explosion in electric powered things buzzing down the boardwalk. They've always been there, but it used to be one dude cruising the boardwalk with some kind of homemade electric skateboard or something once a week. Then the trend started growing exponentially in the last few years and you could just see the future.

My main form of transportation down the boardwalk has always been a beach cruiser. While bikes are also recreation around the beach, unlike many places they're a central form of transportation for anyone who lives at the beach. Why sit in aggravating coastal traffic and then search for scarce parking when you can just cruise down the boardwalk with the wind in your hair and an ocean view. A rusty beach cruiser literally offers you a better quality of life than a car which might set you back $50K. Not to mention the rent for a garage to park said car might be $500/mo.

The thing about electric bikes that most people don't get is that they're basically the perfect form of transportation. This is NOT just a "different kind of bike". Aside from kids, beach dwellers like myself, and what my son refers to as "butt darts" (those odd and colorfully dressed Tour de France type road cyclists), normal people just don't use bikes as transportation in the US. Bikes are a recreation with a side of exercise. Electric bikes can be better described as a replacement for a car. It's like a scooter that doesn't require a helmet and you can ride on paths, boardwalks, sidewalks, across the lawn, wherever. The first time you ride one, the light bulb goes off in your head... wait, this is fun, requires no effort even up hills, let's me avoid traffic, doesn't require a parking spot, has a range of 30-60 miles, and if the battery does die I can just pedal the rest of the way home.

At the time this all donned on me, Tower was a thriving start-up primarily selling paddleboards, but we wanted to diversify our products and business to make our company healthier. We were expanding into other beach lifestyle products like surfboards, skateboards, and sunglasses. Building the world's finest electric beach cruiser was a natural fit. When I looked at the market, it was a fragmented mess of ill-conceived products and brands. Apparently, anyone could Frankenstein together an eBike, or piece together one with a conversion kit, and start an "eBike company", and so that's what happened. Hundreds of competitors. Very few goods, a handful of bad, and a lot of ugly.

If you ask a person on the street anywhere in the US to name an eBike brand they couldn't. Many wouldn't even know what an eBike was. But worldwide it is already a massive industry with an estimated 30 million units sold per year, and it's expected to grow to 75 million in the next 10-20 years. In 2018 in the US, 300K eBikes were sold. This is expected to grow 20x to 7 million in that same time frame. So the plan was we would do exactly what we did in the paddleboard industry - make high-quality, low-cost products easy to find. By focusing on that simple premise, we created the #1 fastest growing company in San Diego in 2014, then the following year we ranked #239 on the INC 500 list of America's fastest-growing companies.

So that's our aim. We're going to create the world's first famous eBike brand. It is a brand void waiting to be filled. Our first product is aptly named the Beach Bum. It's a high-end electric beach cruiser that would sell for $3750 in retail, but we sell it directly to the consumer for under $1,700.