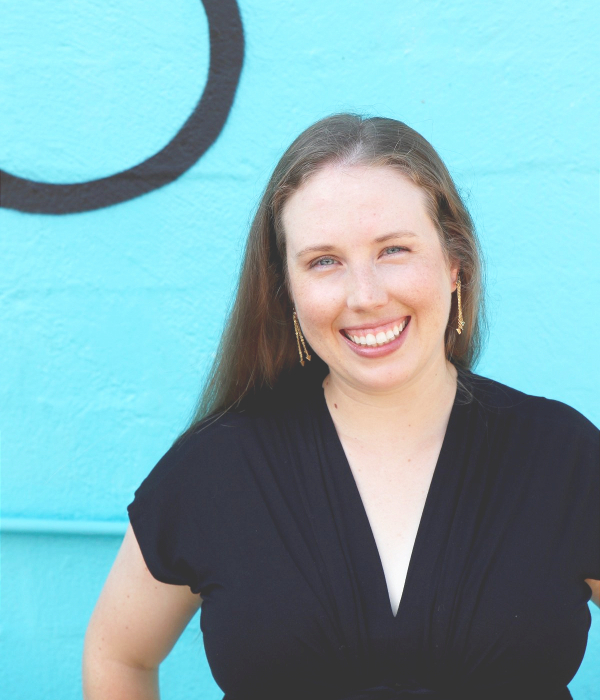 Steffa started Money Tamer in 2018. They detail the beginnings of their company in their Starter Story interview: [1]

Q: How did you get started on Money Tamer?

I was originally a zookeeper for basically my entire life. By the time I was 9 years old, I was determined to become a zookeeper and work with carnivores. As you can imagine, zookeeping is an extremely competitive field with hundreds of qualified applicants per job listing. It took a lot of internships, volunteering, long days, and a little bit of luck for me to work my way up in that field.

By 2013 I had finally got my dream job and was working with carnivores. I stayed in this job for 5 years until I had my son. At that point, I was a Senior Zookeeper and had capped out on my upward job mobility. This job wasn’t conducive to having a family life either since all weekends and holidays were spent working.

This led me to become a stay at home mom. During my time at home, I started mulling over the idea of starting a blog. I had always wanted to start one but used my job as an excuse to never begin.

The reason I decided to start a personal finance blog was that I’d always joke with coworkers that I’d probably have gone into finance had I not been a zookeeper. During the preparation for me becoming a stay at home mom, my husband and I paid off over $40,000 in debt. The blog became a combination of sharing my family’s debt payoff story and helping other families get out of debt. It’s evolved to include more about money management and earning money at this point.

I started creating digital products because I already had the skill set for basic graphic design. I knew how I liked to track my money and none of the budget books on the market were exactly like mine. Plus, I wanted to offer a product that people could buy once and then reuse every year, unlike the yearly budget planners. With these digital binders, you can reprint them year after year and add more pages as you need them.

Since starting Money Tamer, I’ve become a Certified Financial Education Instructor (CFEI). This has given me the tools to better understand effective teaching techniques for personal finance. Combine that with my decade’s worth of operant conditioning training as a zookeeper and you get someone that’s able to help people change their bad money behaviors.