Stefan Johnson is a British entrepreneur. Stefan started Stone in 2018 and is based in London.[1] 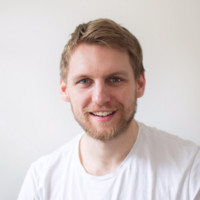 Stefan started Stone in 2018. They detail the beginnings of their company in their Starter Story interview: [1]

Q: How did you get started on Stone?

My background is a little unique…

I used to run a design agency working with social enterprises and startups before becoming a partner and creative director of one of the companies we worked with - Bookblock - a company that manufactures bespoke leather and customised notebooks.

On top of that, I am a freelance food and documentary photographer.

The creation of STONE, or rather, our first product, came about when I was shooting at a restaurant with two Michelin star chef Michael Caines. Michael has a prosthetic arm and I noticed that when he was using his notebook on his metal kitchen surface the notebook was sliding around.

On the way back from the shoot I mentioned to my client, Eliot (who would later become a co-founder of STONE), that Bookblock could create a notebook with a magnet at the back which would make it easier not just for Michael to write in, but all chefs. As fate would have it, our train was delayed and after an hour of bouncing ideas off each other we came up with seven unique features the perfect chefs notebook could contain. One of those features was stone paper, a material made of limestone that is naturally water and greaseproof. Its a product that has been around for a few years but has never really found its use beyond being a gimmick. However, we think it had found a nice home in a chefs notebook.

We quickly made some prototypes and got them sent to around 80 respected chefs around the world, to get feedback. The response was incredible and we quickly discovered that the concept had legs. 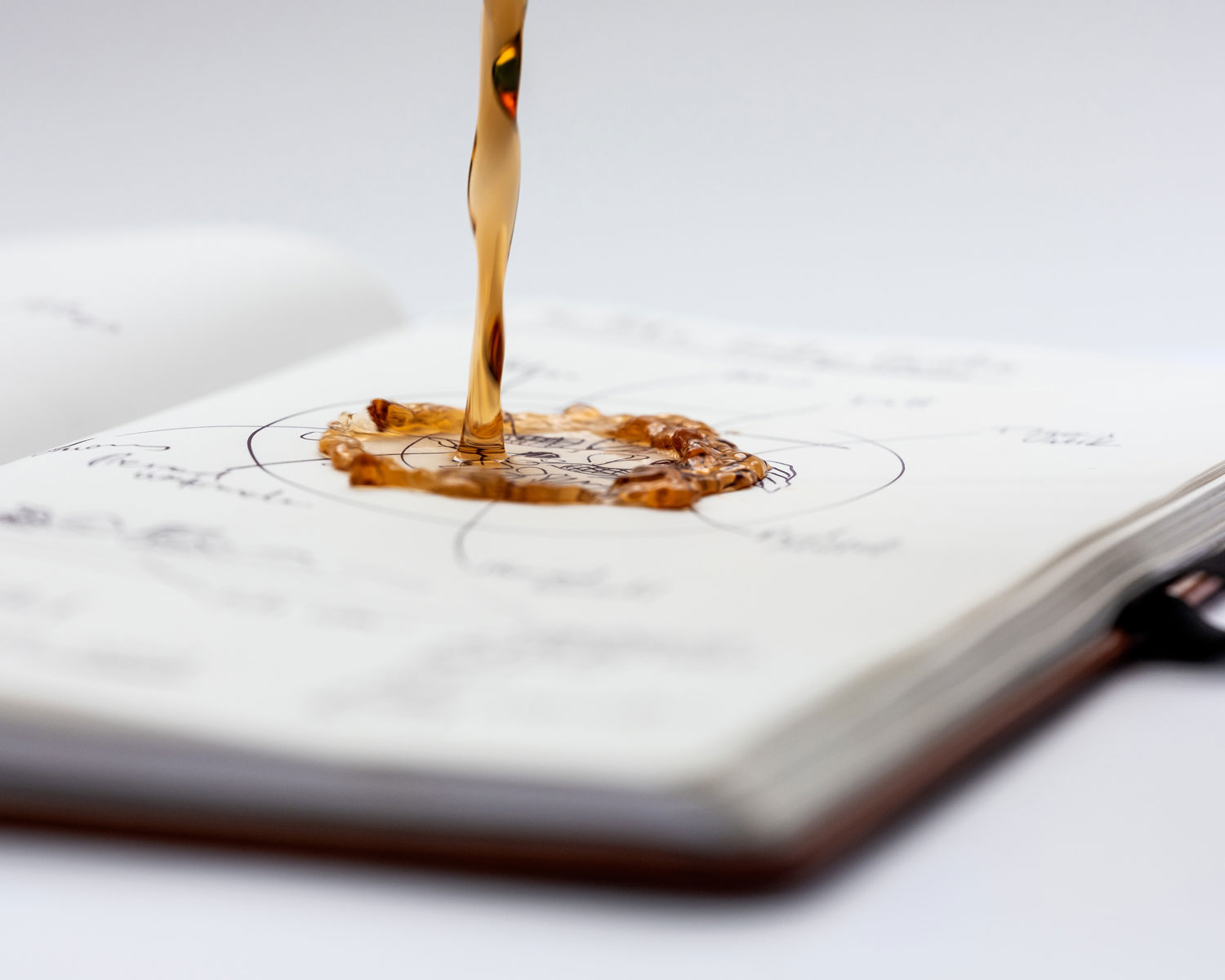