Stas Moor is a German entrepreneur. Stas started Klokki in 2018 and is based in Dresden.[1] 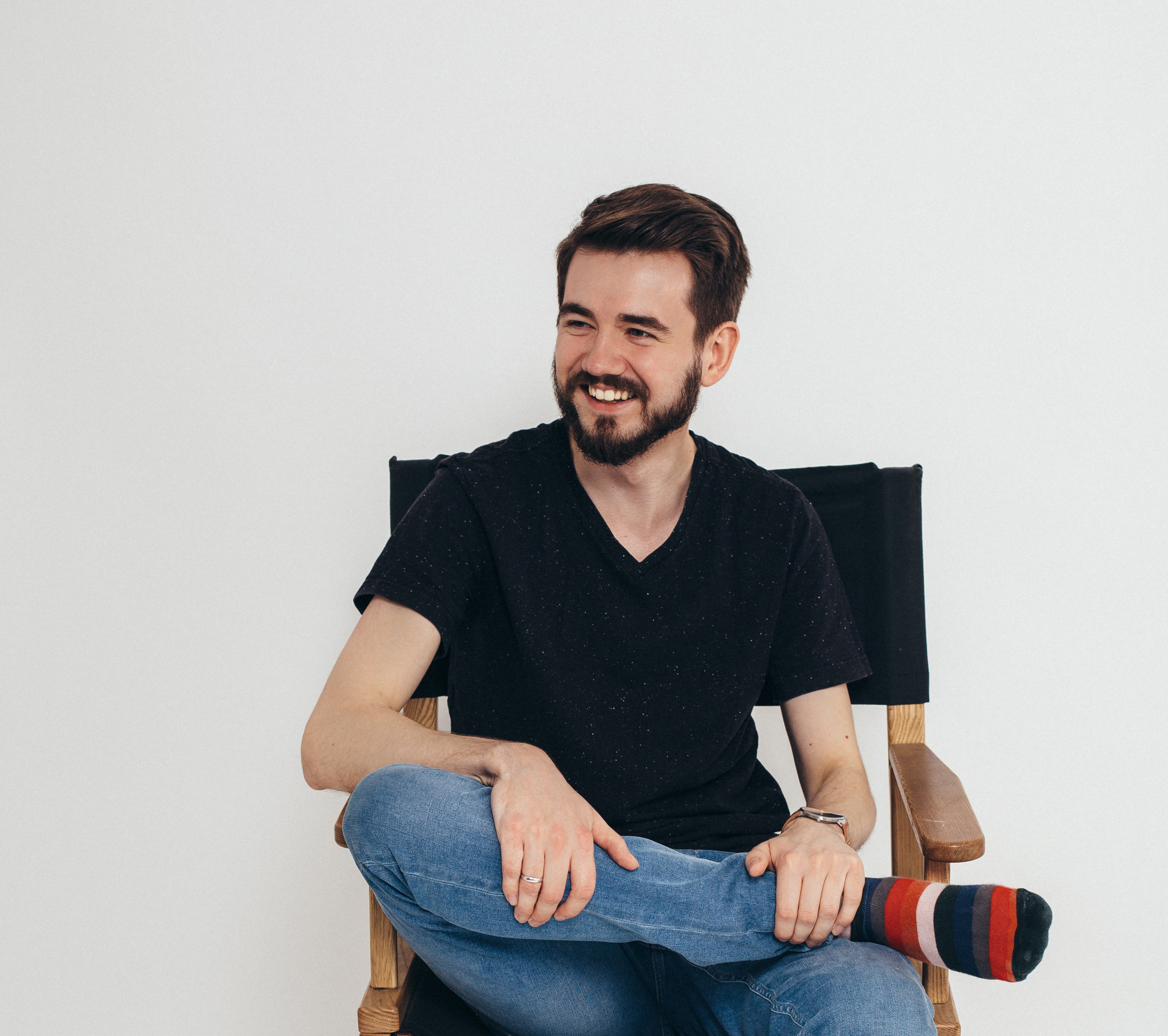 Stas started Klokki in 2018. They detail the beginnings of their company in their Starter Story interview: [1]

Q: How did you get started on Klokki?

My background is fully design-based but to explain to you how it came to that, I have to throw you back to the year 2005. 15 years ago I was a teenager who had no clue what to do with his life, except for playing video games. I didn’t have the best grades in school and was basically just flowing along the stream of life. And I am pretty sure that the path I was on would have led me to a very sad outcome, if not for one thing that changed it all for me. I was introduced to Photoshop and the world of graphic design. After that, I started looking for different tutorials and learn as much as I could. I was hooked and from that point on I knew that the only thing I wanted to do in life is to design.

Fast forward to one other special event in my life — the release of the App Store in 2008. I was already fascinated by the iPhone and Apple in general, but the possibility to create an app and then easily release it to the public — game-changing. From that moment on I set the goal to create my own apps. Many years, apps, learnings, and failures have followed to finally gather some experience that would open up the possibility to take on a project like Klokki.

Now, here comes the twist… Klokki was initially released in 2018 under the name Timepal and was created by me and, at the time, a dear friend with whom we founded a company called Niftypals. Each of us brought his own expertise to the table, me — design and he — development, but most importantly the desire to finally fix the hassle with time-tracking, which both of us faced each day when doing freelance work. We bootstrapped the project for a year and lived the nomad lifestyle. :)

But as you might have guessed by now, we split a year later after the initial launch. That was probably the most earth-shaking moment of my life because not only did it mean the end of the project but also losing a very important relationship. But I needed to decide on how to proceed. All I knew is that I believe in the product and want to continue making it. In the end, we agreed on continuing the project separately, which is by far not the best choice to make, but that was the only way I could imagine moving forward. You are probably wondering what the reason to split was, right? Well, simple — human change and grow apart. Further down below, I will go more in detail on what learnings I took from that experience.

So there I was, not having the needed skills to continue the further development of the product, but still believing in the product itself. I had 1.5 months to completely relaunch the app, create a new identity for it, design the app icon, find a new name with an available domain, design and build a site, figure out how to host the site, but most importantly find a partner that can support the development of the app. It was a very intense time for me, but in early May 2019, we successfully launched Klokki. I learned so much in those 1.5 months, it’s crazy to reflect on it now. I guess that was the proof I needed to believe that I can handle it and move the project further.

I am very thankful to my wife, as she had always supported me, especially at the time after the company-split, even though we were running out of money and had to live with the parents for a few months, to lower our expenses. So if you are thinking about taking on a bootstrapping path to building a company/product, it’s incredibly important that your life-partner is in the same boat with you. Otherwise, you can risk losing someone you love.