Sheila Crosby is a Spanish entrepreneur. Sheila started DragonTree Publishing in 2012 and is based in La Palma, Canary Islands.[1] 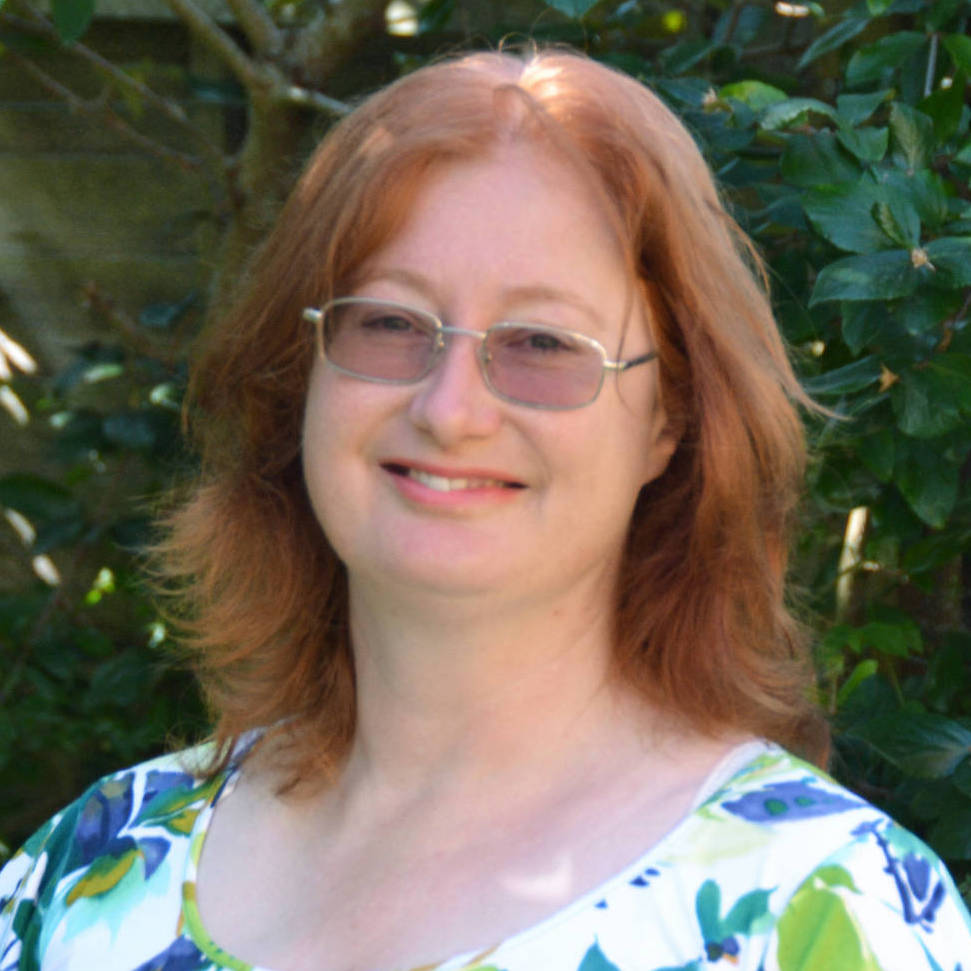 Sheila started DragonTree Publishing in 2012. They detail the beginnings of their company in their Starter Story interview: [1]

Q: How did you get started on DragonTree Publishing?

I originally came here with a 6 month contract to work at the astronomical observatory here. (It’s the 3rd biggest in the world, with 22 telescopes from 35 countries).

I've learned that a good book with a niche demand doesn't need a huge amount of marketing, particularly when I have personal contact with a lot of potential customers. 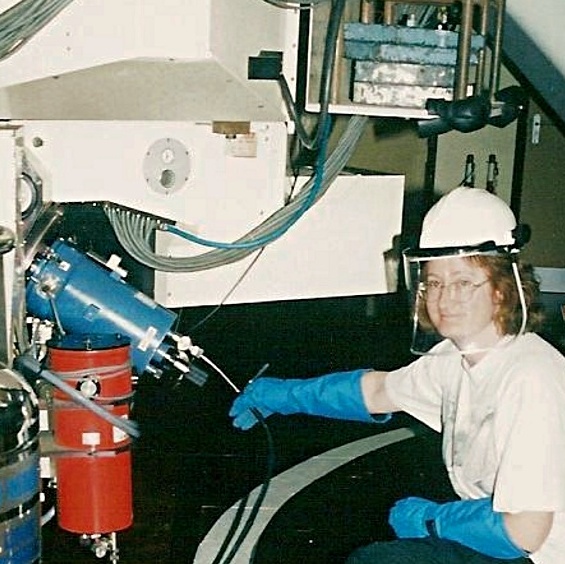 Me, topping up the spectrograph of the Isaac Newton Telescope with liquid nitrogen, circa 2002.

After 12 years the British telescopes cut their staff by 50% and I was job hunting on a small, rural island, I became to tour guide, first for the observatory and then for the island as a whole.

Since I wasn’t getting enough guiding work, I revived my old hobby of writing and started work on a guide book to the observatory aimed at tourists and amateur astronomers. I knew there was some sort of market because the observatory got about 2,000 visitors a year.

I also knew plenty about the observatory after working there for so long, and I had a lot of practice at explaining it to non-astronomers. (I have fond memories of a woman who left the telescope almost jumping up and down and saying, “I understand light years! I understand light years! I used to be so stupid in science class at school and now I UNDERSTAND LIGHT YEARS!”) 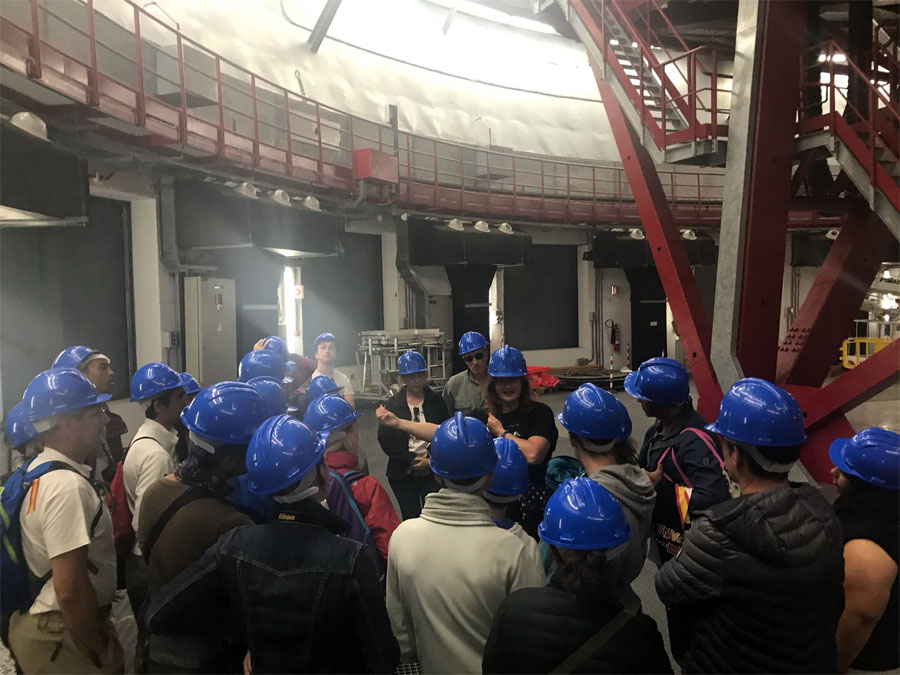 Me with a group in the dome of Gran Telescopio Canario

I didn’t have much money for the project, but I reasoned that an ebook would be pretty cheap to launch and it was all too obvious what I’d get if I folded my arms and sat on my backside.

Once I saw that the observatory guide book was a success, I followed it up with an anthology of stories for children. Most of the stories are based on a real historical event on the island with a story created around it. That sells less well but steadily.