Shane White is an American entrepreneur. Shane started The Match Artist in 2018 and is based in Austin.[1] 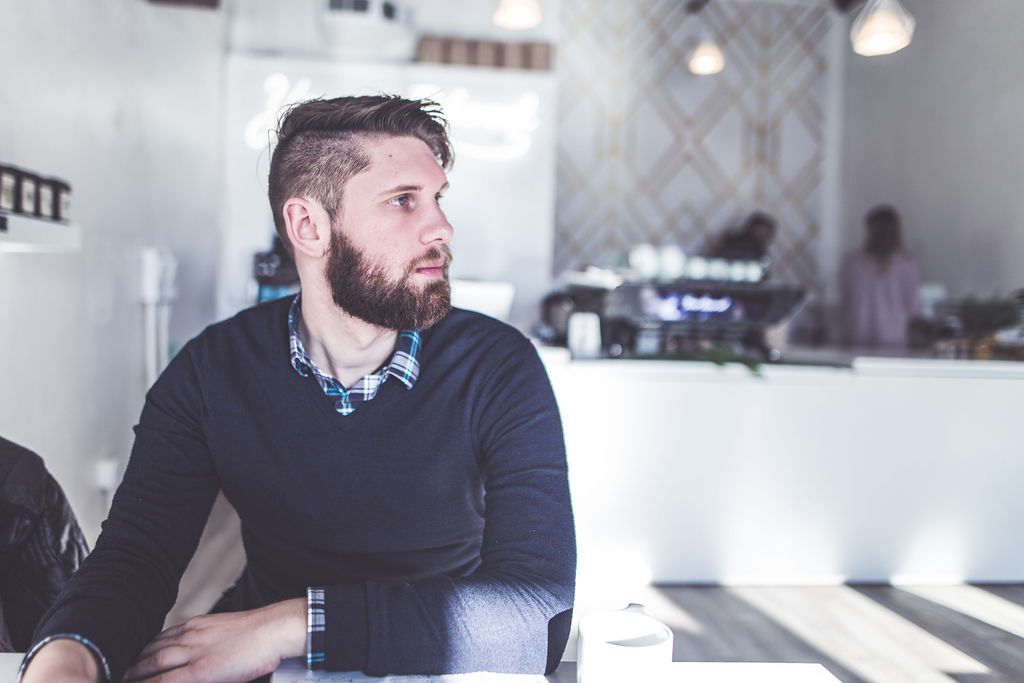 Shane White, of The Match Artist

Shane started The Match Artist in 2018. They detail the beginnings of their company in their Starter Story interview: [1]

Q: How did you get started on The Match Artist?

I have always been an entrepreneur. When I was in high school, I wanted to start my own business, so I took to one thing that I knew how to do- mow lawns.

Afterward, while I was in college, I started a mobile DJ business, which was a great way to earn some extra cash in college. After graduating from NDSU with a degree in Computer Science, I took a full-time job working as a software developer. While working as a developer, I really wanted to start a SaaS Company, which translates to “Software as a Service”, so I did just that. I created Midwest Streams - Simple Funeral Webcasting, which helps funeral directors webcast their funerals.

I ended up spending too many hours working on Midwest Streams while I was at my software developer job, so my employer fired me. (If you are reading this, I really am sorry!) This happened in February of 2014, and Midwest Streams was only making $400 a month. I decided not to go back to work and try my hardest to grow my company. I had some savings, but burnt through it pretty quick, as it’s really hard to survive with only $400 a month.

Unfortunately, that year, I did not have much success with growing Midwest Streams. Driven by the pure need to survive, I went back to my tiny DJ company and did anything I could to get a gig or two so I could pay my rent. It worked! I got my DJ company doing about $80k a year in revenue, which allowed me to live comfortably and focus more on my SaaS.

Around that same time, I was a single male in his 20s trying to learn the ropes of online dating. It was surprisingly challenging. I was doing fine with offline dating, but online dating seemed almost impossible. Once someone swiped right on me, I was able to have a conversation and set up a date, but my main problem was that for every 100 girls I swiped right on, only 1 or 2 matched with me. You can see my Tinder profile pictures below. 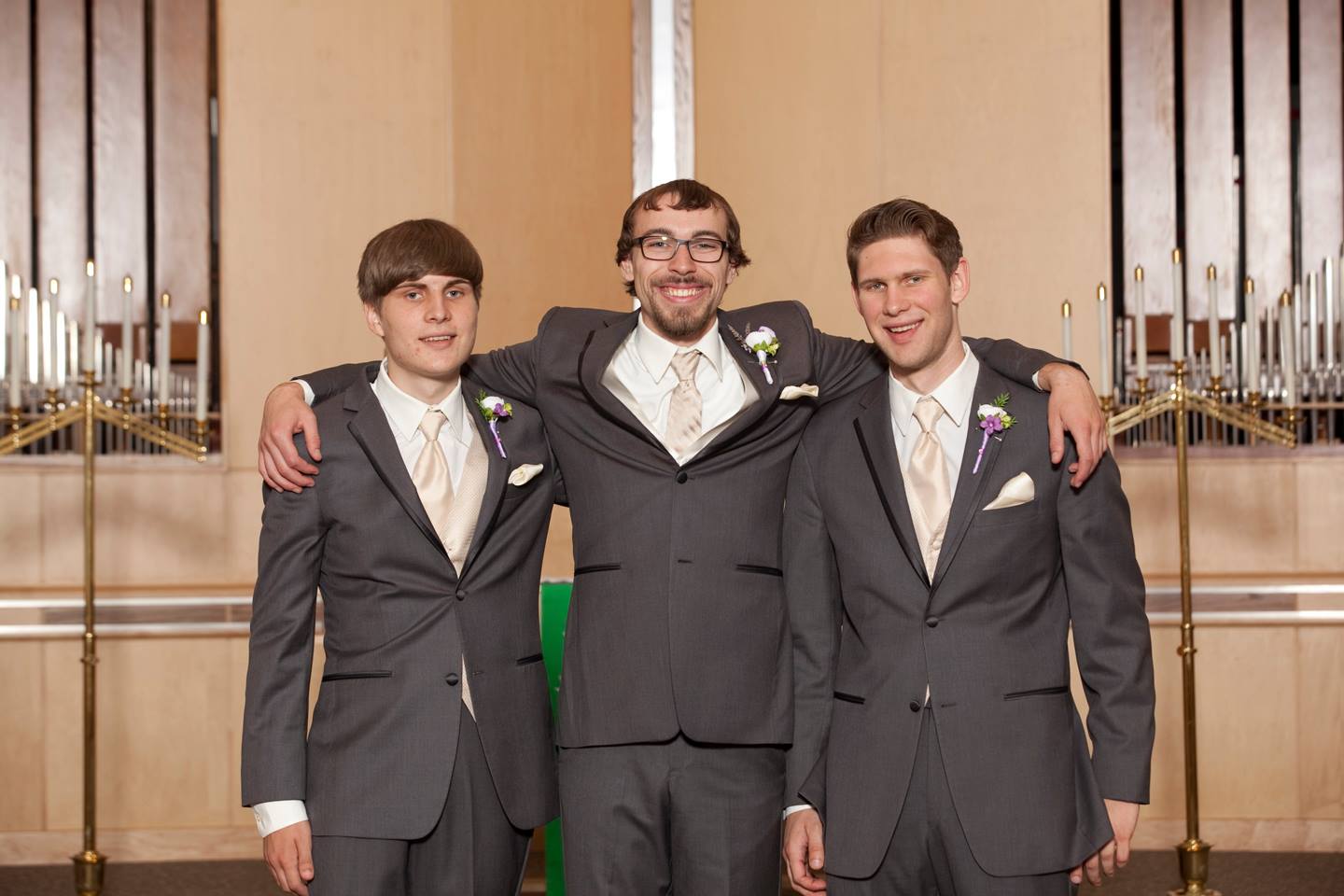 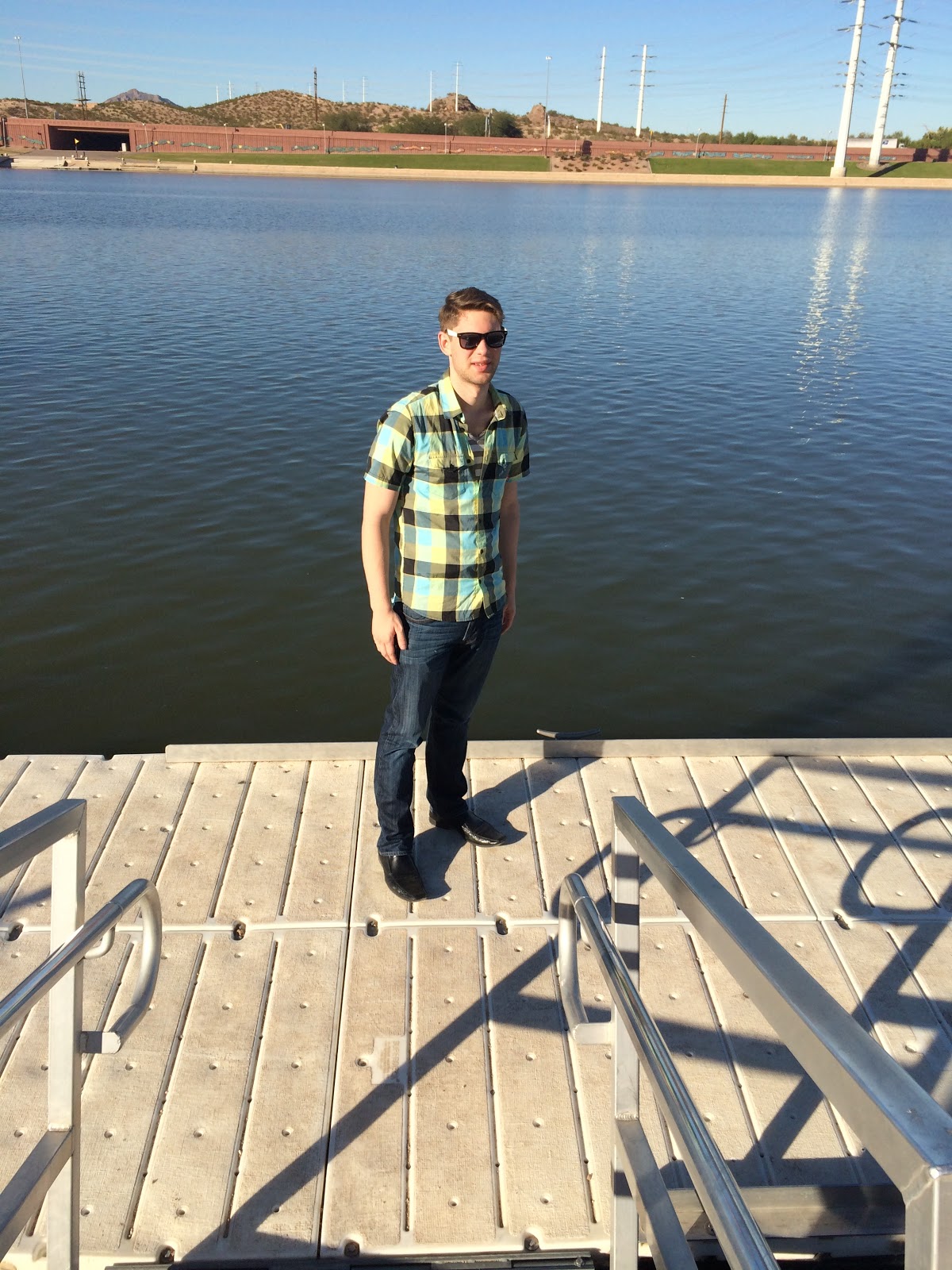 It’s cringy to look back at these pictures, but at the time I thought these were okay photos. I did what every other single guy does- we go to our Facebook and choose the most recent photos, even if they are terrible.

It was at this same time that I met Nick, a local wedding photographer. We eventually became good friends over our mutual interest in playing music. One night while just messing around, he took some photos of me.

Even though it was super casual and just friends goofing around, those photos were the best photos that were ever taken of me. So I uploaded one of the photos to Tinder, and almost instantly a lot more girls were swiping right on me. So I called Nick and asked if we could do a real photo-shoot. Except this wasn’t going to be your typical head-shot session.

I wanted photos showing off who I was to highlight that I’m an interesting person. So, I planned a fun day full of activities I enjoyed and had Nick follow me around with his camera. 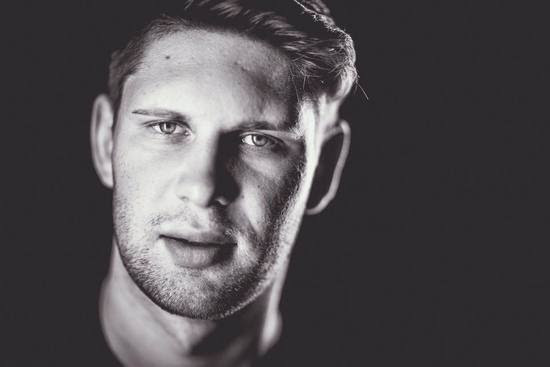 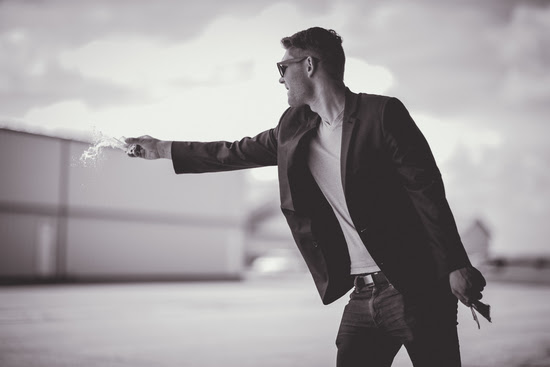 These photos were a complete game changer! I was matching with about half the girls that I was swiping on. I had a lot of fun dating for about two years while I was still hacking away on my SaaS. However, in May of 2017, I went on my last first date. I met my wonderful girlfriend, Molly. 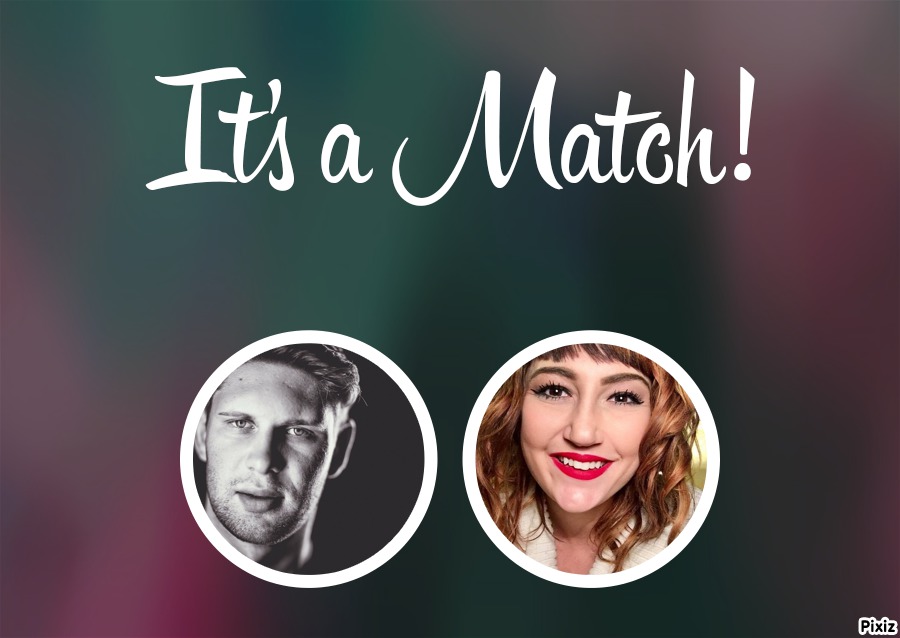 Finally, two years after Nick took those photos of me, I called him up and told him I wanted to start a business that is 100% tailored to taking photos of singles. He agreed, and my girlfriend Molly came up with the name, “The Match Artist”. 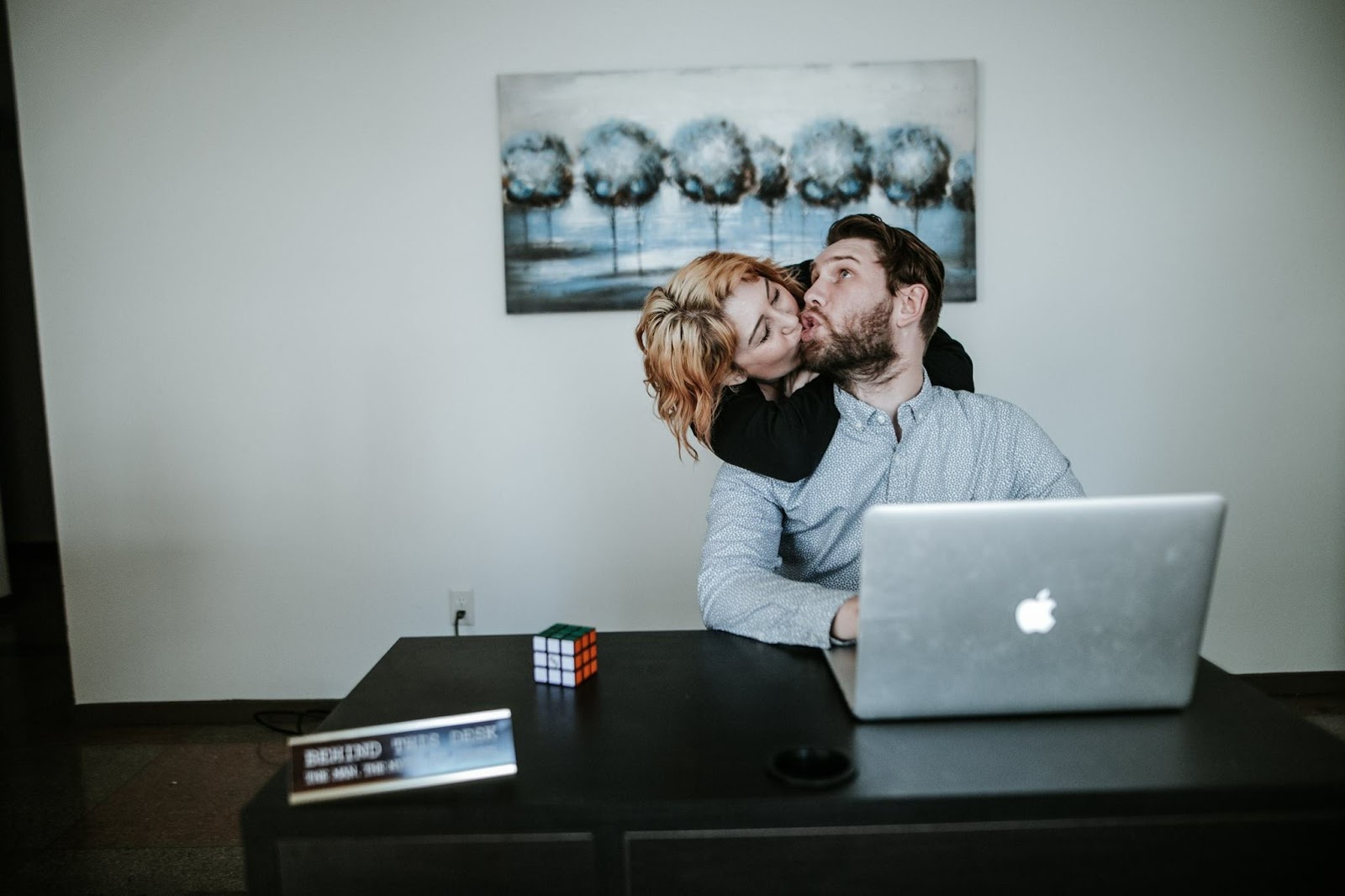