Scott McInnes is a Canadian entrepreneur. Scott started TapSnap in 2012 and is based in North Vancouver.[1] 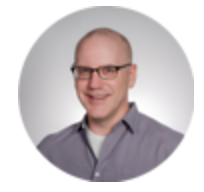 Scott started TapSnap in 2012. They detail the beginnings of their company in their Starter Story interview: [1]

Q: How did you get started on TapSnap?

My first business was a disaster!

It was a small restaurant that I opened in 1995 at 25 years old that shut down 2 years later. I was broke, jobless and in debt. I didn’t have a specific idea of what I wanted to do, but knew that I still wanted to be an entrepreneur. I spent a couple of years working, reading business books and magazines, and looking for another opportunity.

I didn’t have much money so I could really only consider opportunities that I could start for a small amount of money and build on. And, it was also important to me that I found something that I could do as a side business. Now I guess that would be called a side hustle.

> Make sure that there’s a real opportunity for you to build a profitable business. Questions that I would ask are - What is going to make you different? Is it a growing industry? To what extent is it futureproof?

I came across an idea in a business magazine called Business 2.0 for Internet kiosks. The article was about how Internet cafes would soon be a thing of the past and would be replaced by Internet kiosks in hotel lobbies, laundromats, and airports. I was living in Whistler, a ski resort with a lot of international tourists, and thought that it would be a great business for me.

Remember that this was 2000 and the iPhone and iPad were years away and laptops were heavy and expensive, and most people didn’t have any way to get online once they left their house. I put together enough money to buy a couple, put them in local hotels, and started making a nice little side income. I put the money I made back into equipment and pretty soon was making more money from my side hustle than I was at my job.

At that point, I thought to myself that there must be other people like me that were also looking for a side business, so I partnered with some custom manufacturers and started a company that sold Internet kiosks to other entrepreneurs. The business was very successful, but as mobile technology became smaller, more powerful and less expensive I knew that to survive the business had to move to a new product.

In 2006, I came across another idea in a business magazine that I thought would be a fit for me and my team. The article I believe was in Fast Company, and was on innovative vending ideas. What caught my idea was a DVD rental vending machine. Again, the timing was right - streaming services didn’t exist and Blockbuster was still the king of home entertainment. We were able to capitalize on the tremendous success of Redbox’s DVD rental vending empire by offering entrepreneurs a way to participate in this new and exploding industry. We quickly became the largest supplier of DVD rental machines to entrepreneurs. However, by 2011 I knew that like Internet kiosks, DVD rentals were eventually going to be replaced by newer, better technologies, and that it was time to start on something new.

Our experience to that point had always been in developing, selling and supporting technology related business opportunities, and I wanted to stick as close to that as possible. After considering a few different ideas we got excited about doing our own version of a reboot of the traditional photo booth.

There were a few other companies that were selling open air photo booths, but we felt that with our experience we had a unique opportunity to do something unique and on a much larger scale than what had been done previously. After close to a year of hardware and software development TapSnap was launched.

This time instead of simply selling the equipment to entrepreneurs we decided to truly partner with them and brought TapSnap to market as a franchise. The concept was a hit and we were recognized several years in a row as both one of North America’s fastest growing and best new technology franchises. 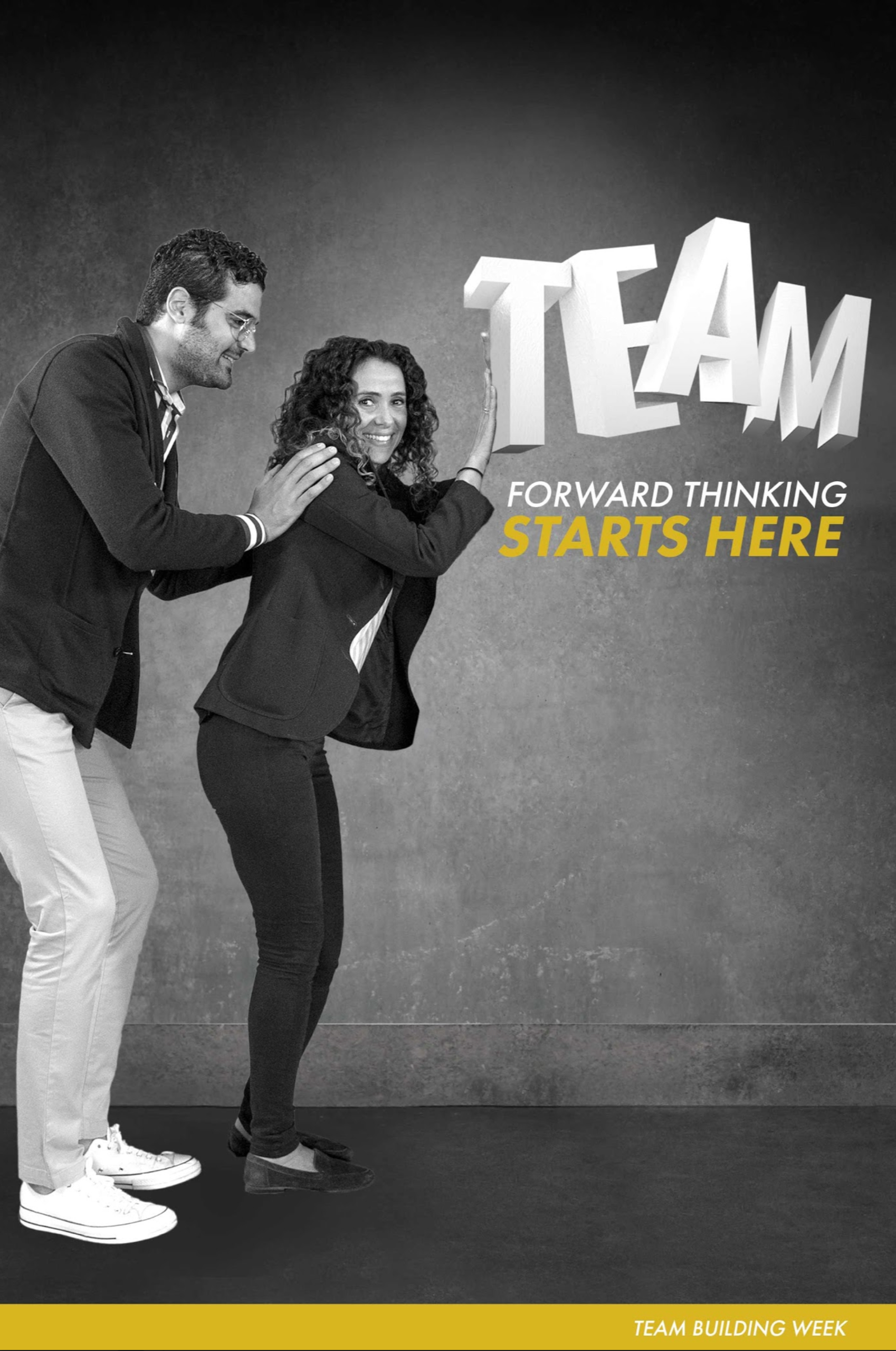