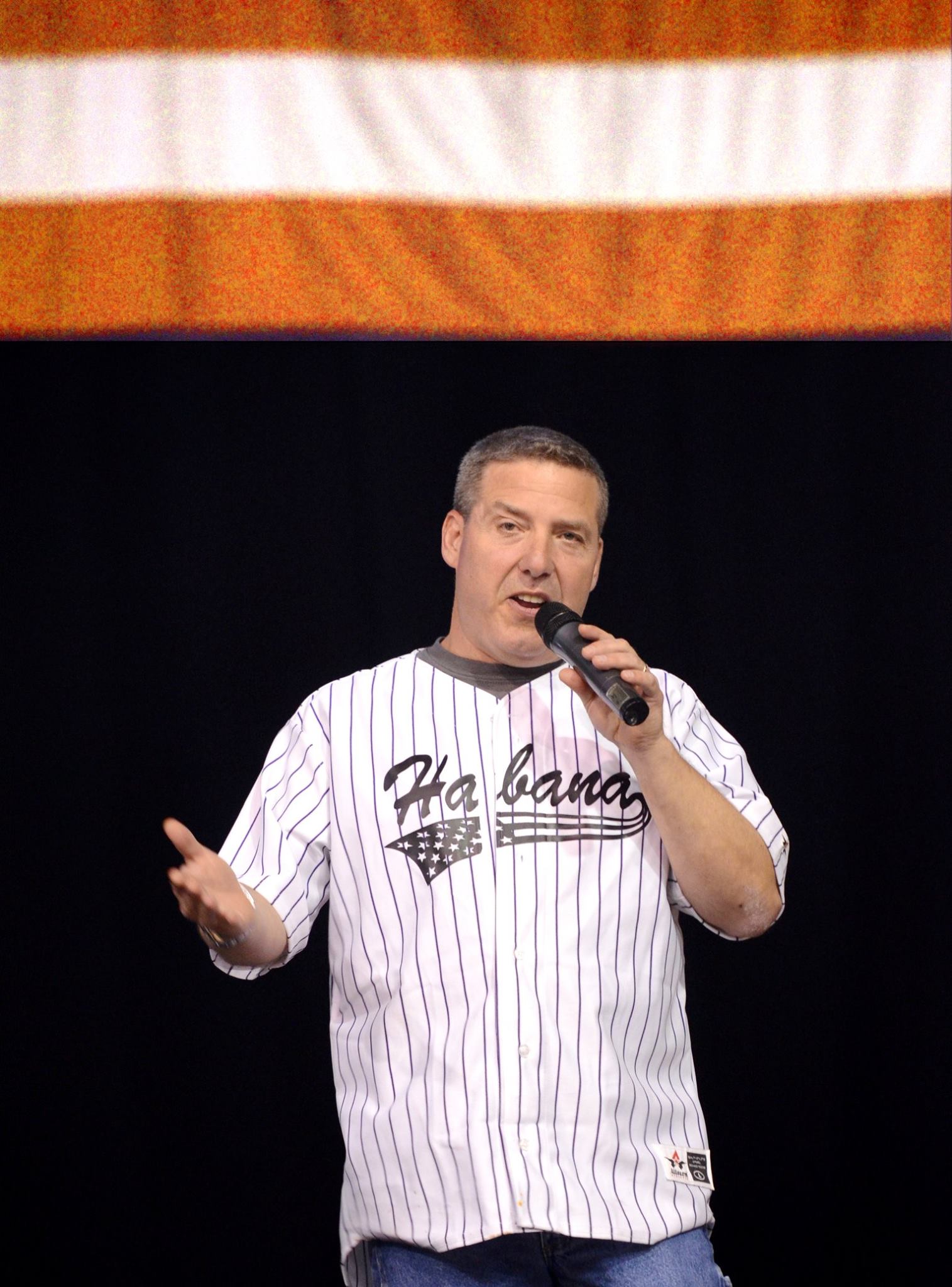 Scott started Scotty's Cigars in 1999. They detail the beginnings of their company in their Starter Story interview: [1]

Q: How did you get started on Scotty's Cigars?

I got my start in the tobacco business years before starting my online business, beginning with a little kiosk in my local mall. I had such a small amount of start-up cash that I would use (closed) empty cigar boxes to create the appearance that I had more inventory than I was actually able to afford. Once my kiosk generated some profits, I invested in a small standalone building and made for a more comfortable smoking lounge for the customers. Once I had that established, I wanted to keep going but felt restricted by geography.

This was back in 1999 before e-commerce was really popular, but I saw what big companies like Amazon and eBay were doing, along with a small number of other innovators in the premium cigar industry, and I decided to jump in. I didn’t have a lot of knowledge about Google and search engines, but I stumbled into what I later learned was an incredibly good domain name for SEO, and before long I was ranking at the top of the results for all of my keywords. I had almost no competition on pipe tobacco, and since these were also the days when it was still legal to sell roll-your-own cigarette tobacco online, I also did big business with those products.

My competition on cigars was a little stiffer, but I quickly realized the opportunity that was available to me with pipes and pipe tobacco. In addition to my own extensive experience with all types of tobacco, I also surrounded myself with people who are incredibly knowledgeable about this niche industry. One of the most important was a “Master Blender”, Russ, who put his expertise to use crafting delicious customized pipe tobacco blends that gained him a massive and loyal following. Having a well-trained staff that could answer the extremely detailed questions of pipe smokers was essential, and helped to set me apart from my competitors. I also had an extremely talented general manager who helped keep me plugged into the latest in e-commerce and marketing technology to make sure my message was spread as far as the internet could go.

Sales grew steadily over the years, until 2009. This was the year the PACT act went into effect, restricting all sales of RYO cigarette tobacco to in-person only. These products were a major portion of my business, and sales took a significant hit. While my pipe tobacco business was thriving, the small size of the overall market made it very challenging to try to make up for the lost sales.

I realized I needed to open up other channels and I decided to put increased focus on premium cigars to make up for the lost revenue. I tried a variety of different methods throughout 2010, but nothing really worked to give me the foothold in the market I was looking for. In 2011, through a connection, I’d made in the industry combined with a little luck in geography and timing I was presented with the opportunity to hire the marketing director from one of the top 5 online cigar distributors in the country.

I jumped on the opportunity, and he was able to help establish my website as a significant force in the online premium cigar industry. We increased online sales of premium cigars by over 500% within the first year, as well as nearly tripling online sales overall. I had recovered all my lost sales and much more beyond, and with business at an all-time high in 2013 I accepted an offer to purchase the website and all its assets from the largest online player in our industry.

At this point, I was still generating steady profits from my brick and mortar shops, but I never like to be restricted by geography. I also wished to continue to employ as much of my hard-working staff as possible, at the time of the sale I had 20 employees working strictly for the online business, and only 3 positions were offered by the new company after the acquisition. I decided to continue to operate an e-commerce business, and during the sale, I negotiated for the ability to continue operating online as long as I didn’t sell any actual tobacco via the internet. I rebranded and launched the site focusing only on the RYO supplies, and I continued to operate that business throughout the duration of my non-compete agreement.

I was unsure if I wanted to try to re-enter the tobacco arena of the e-commerce world after the non-compete agreement expired. My brick and mortar shops were consistently profitable, and also, I’ve made some real estate investments. The restrictions caused by COVID-19 made the decision to come back much easier. I saw a great opportunity with the large increases in demand for online cigar sales. The technology landscape has changed significantly, and we have a whole new bag of online tricks ready to again take our rightful place as a major online cigar retailer.