Sarah Wolfer is an American entrepreneur. Sarah started Girl Boss Sports in 2018 and is based in Pacific Northwest .[1] 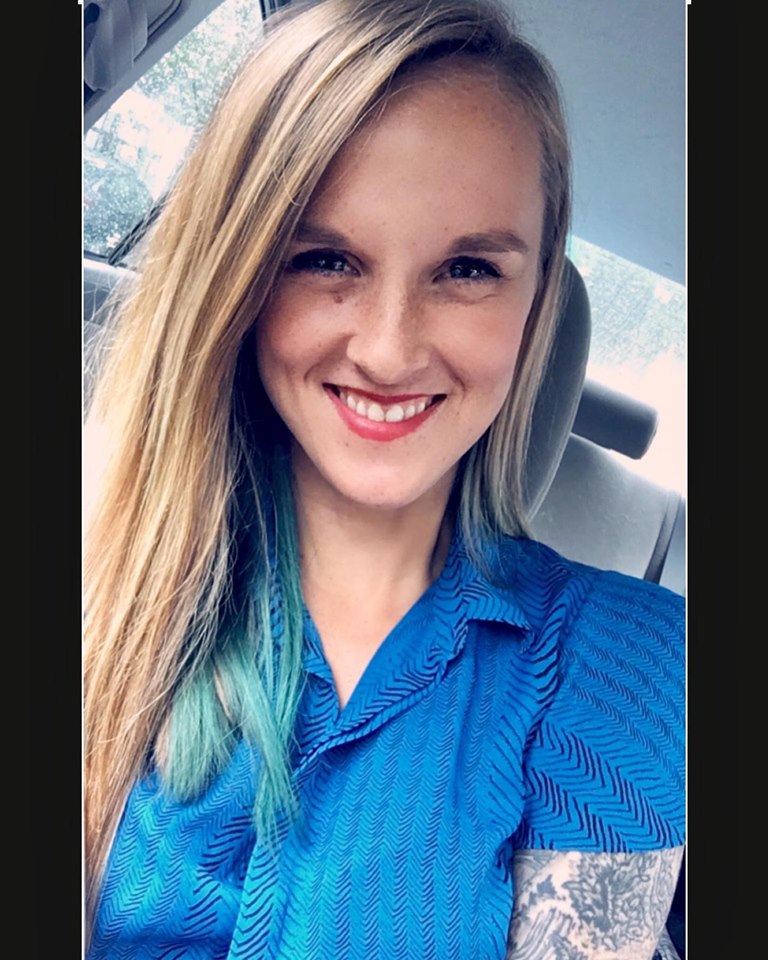 Sarah started Girl Boss Sports in 2018. They detail the beginnings of their company in their Starter Story interview: [1]

Q: How did you get started on Girl Boss Sports?

As an athlete and coach myself, I have experienced many situations that left me feeling dismayed at the state of affairs for women and girls involved in sports. I recall one such instance where I was playing at a very competitive level and the head coach screamed at me from 2 inches away with every expletive he could think of in front of our entire team because I asked him a question about the drill that was being done. I still vividly remember the spittle flying out of his mouth and hitting me in the face and not knowing what to do. The powerlessness I felt at that moment, coupled with the lack of appropriate response by the system when I reported him left me feeling hopeless for my future in sports. I ended up quitting soccer and refused to touch a ball for an entire year.

On the coaching side - as someone with 16 years of experience now, there are still instances in which I am treated differently than my male counterparts. One such example was when I was on the sideline waiting for the referee to come over and check my team prior to the start of the game. I was dressed in my coaching attire, had the whistle around my neck, the clipboard in my hand, and the player cards ready to be presented when the referee walked over to our sideline. He made eye contact with me and then proceeded to walk over the dad who happened to be on our side tying his daughter’s shoe and assumed that he was the coach.

Take time for yourself! Being an entrepreneur is hard work and you can’t do it to the best of your ability if you haven’t taken time for yourself to rest and rejuvenate. Self-care is integral to success.

Unfortunately, there are countless other examples of experiences I have had both as a female coach and athlete, and the statistics mentioned previously showed me this was an issue both objectively and subjectively. I was also coaching private soccer lessons already and had some clients travel over an hour to work with me, just so they could have a female coach. That is when I realized that this was a need that was greater than I could take care of independently and decided to create Girl Boss Sports. At the time, however, I was a full-time manager of several programs in the community mental health world and began Girl Boss Sports as a side hustle alongside my full-time job. I am now a part-time mental health therapist in the private practice setting with a schedule that fortunately fits well with my duties as CEO of my company.