Sarah Gross Feoli is an American entrepreneur. Sarah started Rescue Chocolate in 2010 and is based in Brooklyn, NY.[1] 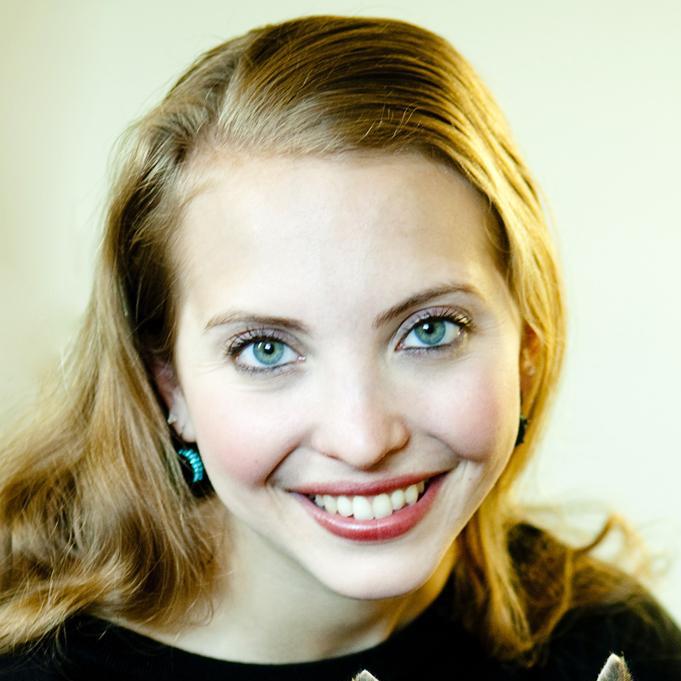 Sarah started Rescue Chocolate in 2010. They detail the beginnings of their company in their Starter Story interview: [1]

Q: How did you get started on Rescue Chocolate?

I’ve always been interested in animal welfare, and grew up with at least one or two dogs in the house at all times. During middle school and high school, I volunteered at my local animal shelter in Shreveport, Louisiana. I also became a vegetarian and then a vegan during those years. (I chose the vegan lifestyle primarily out of compassion for animals. Later I learned that it is also beneficial to the environment and one’s health as well.)

My love for chocolate didn’t happen until my mid 20s, after I had moved to New York. I enjoyed visiting the artisan chocolatiers in the city and sampling exotic varieties. For a short time, I worked at a raw vegan chocolate factory in Queens where I developed a best-selling flavor.

Then I adopted a homeless pit bull.

Rescue Chocolate was born, and started turning a profit in the second month of its existence. I had no business background. In fact, I had been a professional ballet dancer in college. But I learned the business basics on the fly. It helped that I did not have to set up my own factory and train my own employees. I use a co-packer, and I can run my ideas through the executive chef there. 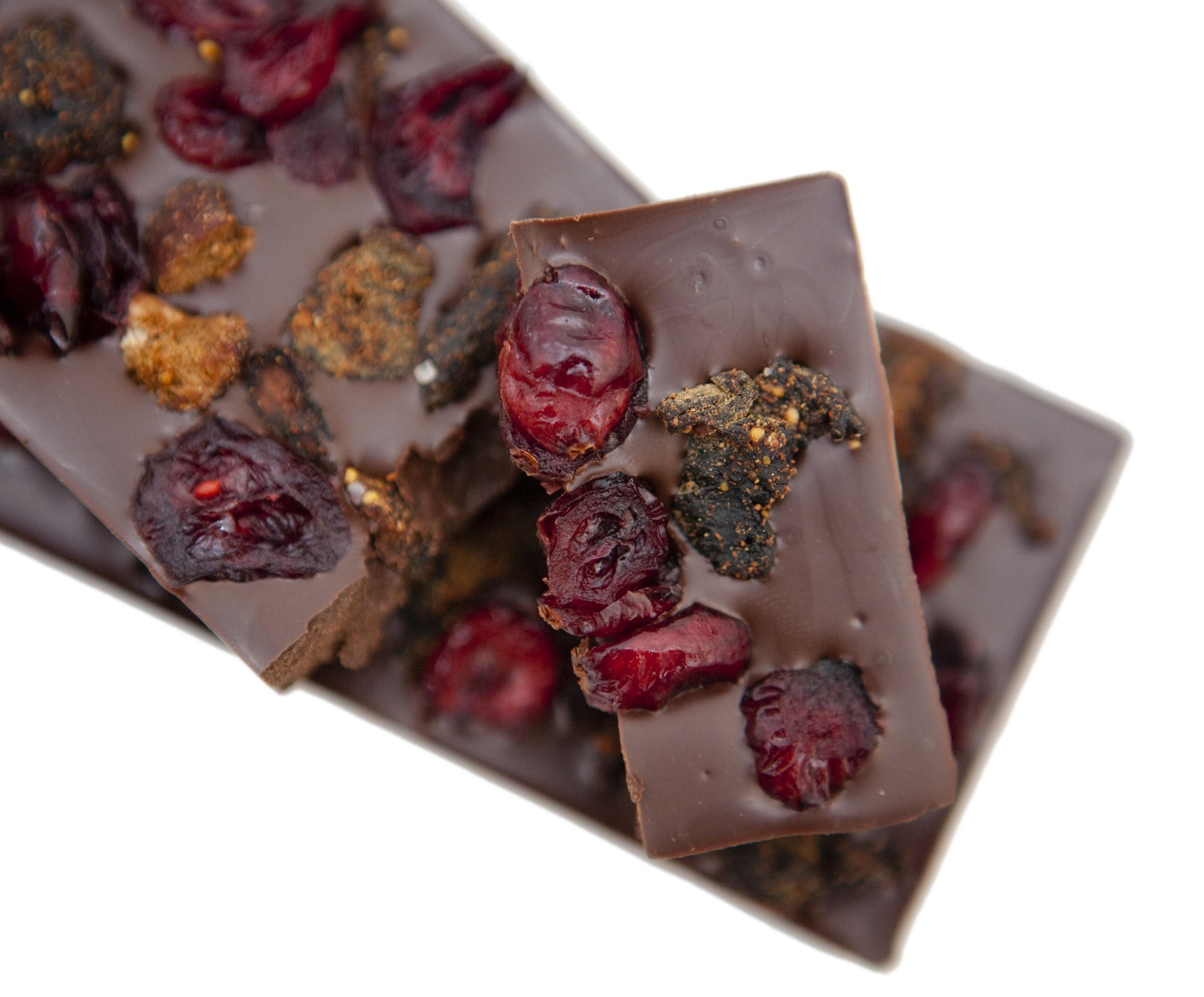