Sammy Sternberg is an American entrepreneur. Sammy started @zekefeed in 2016 and is based in New York City.[1] 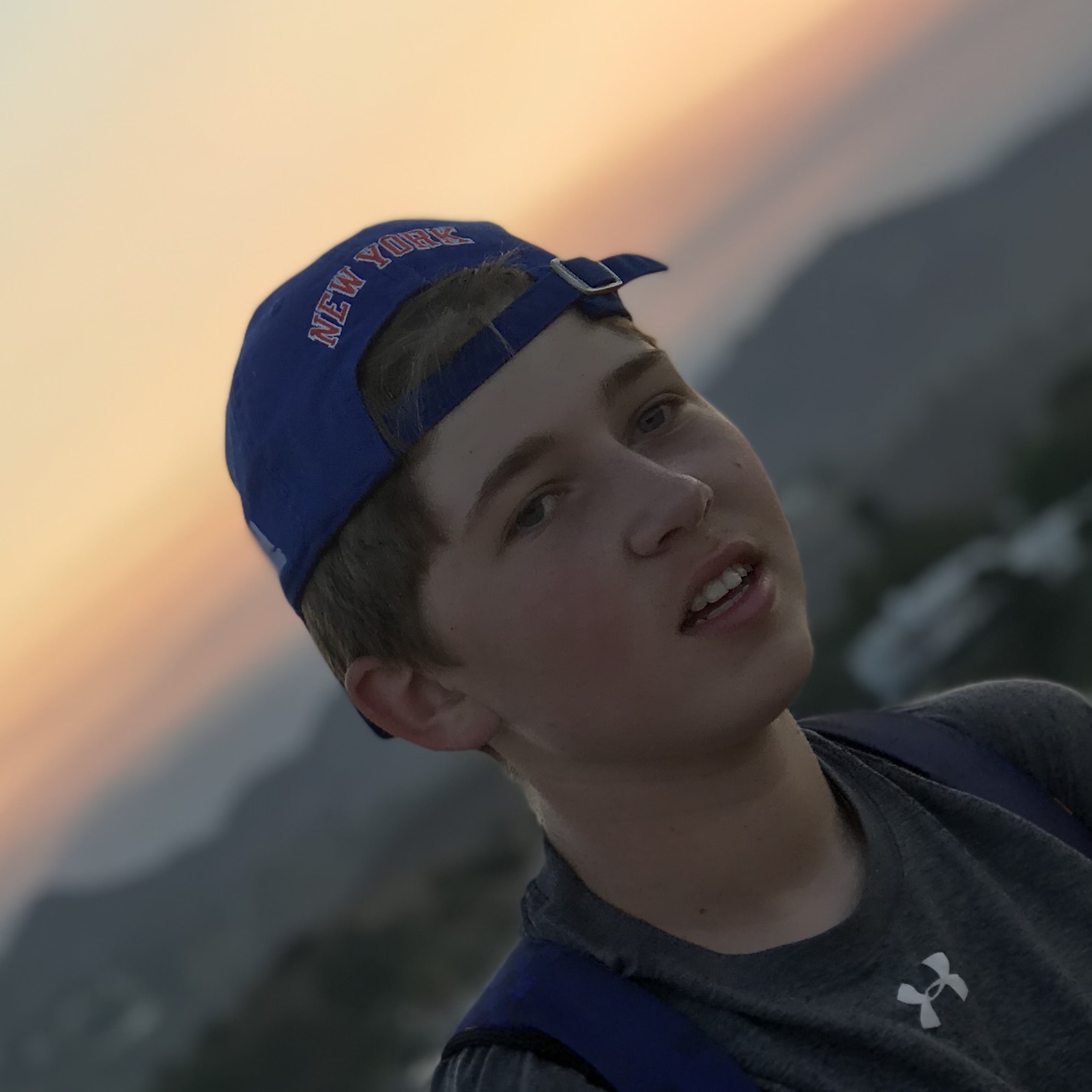 Sammy started @zekefeed in 2016. They detail the beginnings of their company in their Starter Story interview: [1]

Q: How did you get started on @zekefeed?

When I was 13 years old and in 8th grade I created this page.

I had Ezekiel Elliott on both of my fantasy football teams and just loved his game.

Previously I had created a few other successful Instagram pages. I created the pages for fun and wasn’t really thinking about money because I was fresh off my 13th birthday.

One of them which grew so fast and so strong and was suddenly hacked, a mistake I won’t make again.

The hacked account was a Syracuse University basketball team fan page. I started it at the beginning of March Madness and a few weeks later, towards the end of the tournament, I was already competing for the biggest Syracuse fan page. I even had the players DMing me and commenting on my posts.

When I first started @zekefeed, there was already a similar page at 10,000. I didn’t let that stop me from absolutely crushing it! I put in so much time and effort growing the page it absolutely exploded.