Sam Evans is an American entrepreneur. Sam started You Call We Haul Junk Removal in 2016 and is based in Central Pennsylvania.[1] 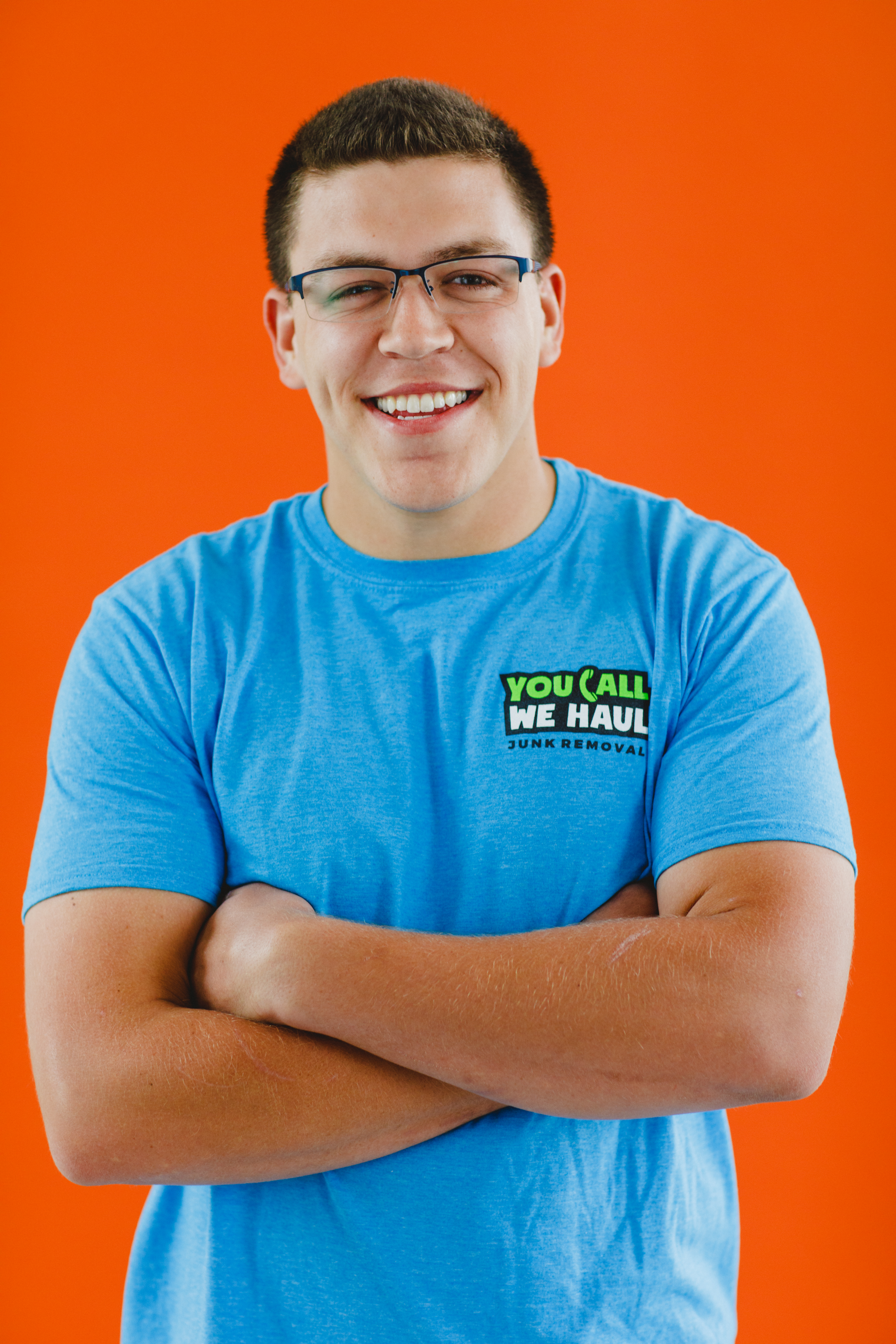 Sam Evans, founder of You Call We Haul Junk Removal

You Call We Haul Junk Removal

Sam started You Call We Haul Junk Removal in 2016. They detail the beginnings of their company in their Starter Story interview: [1]

Q: How did you get started on You Call We Haul Junk Removal?

When I was ending my freshman year of college, I was sitting in my dorm room one day when I got a call from my cousin. Both of us had been flipping items on eBay since we were 14 and always loved to find ways to make some extra money. He told me about a book called Effortless Entrepreneur, written by the founders of College Hunks Hauling Junk which is currently the world’s second-largest junk removal franchise.

I ordered the book on eBay for $4 and as soon as it came to my dorm, I immediately started reading. About 20 pages into it, I called my Dad who is a used car salesman. I told him that I was going to start a junk removal company and that I needed his help finding a truck. After nearly a week of calling him telling him every reason I could come up with as to why I needed to start this company, he was finally in. He helped me find a $1,000 truck on Craigslist, a 1991 Ford F-150. 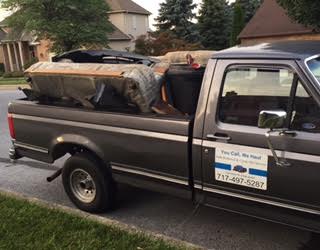 I bought the truck, printed out some flyers at my school’s library, ordered a few hundred horrible business cards, and was officially in business.

I had zero validation for the idea other than that big companies were making a killing doing it and I figured I could as well, after all, who doesn’t have some extra items lying around that they’re dying to get rid of? I minimized the risk as much as I possibly could because the truck that I bought was worth a lot more than the thousand dollars I paid for it. I knew that even if I failed, I would be able to resell the truck and make some money. Starting with a beater truck was my way of putting out a minimum viable product.

I had zero expertise and am still learning every single day that I work on my business. The only business experience I had before this was flipping items on eBay and running Facebook pages while I was in middle and high school. When I was 14 I built, grew, and sold a network of Facebook pages with over 5 million daily active users that were based on different teenage jokes and issues at the time. The biggest page had over 3 million likes and was called I HATE WHEN MY PARENTS ASK WHO I’M TEXTING, if you were active on Facebook in 2010 and were in high school at the time, I bet you like the page - go check and let me know. My financial situation at this time was a few thousand dollars that I had in my bank account from these previous businesses. Knowing absolutely nothing ended up being an advantage. I failed a ton in the first few summers of running the business but learned more than I ever did in the classroom. Everything takes time and effort, if you put in the effort you will be successful in the long run in whatever business you decide to start.