Sam Clay is an American entrepreneur. Sam started Turn Touch in 2014 and is based in San Francisco, CA.[1] 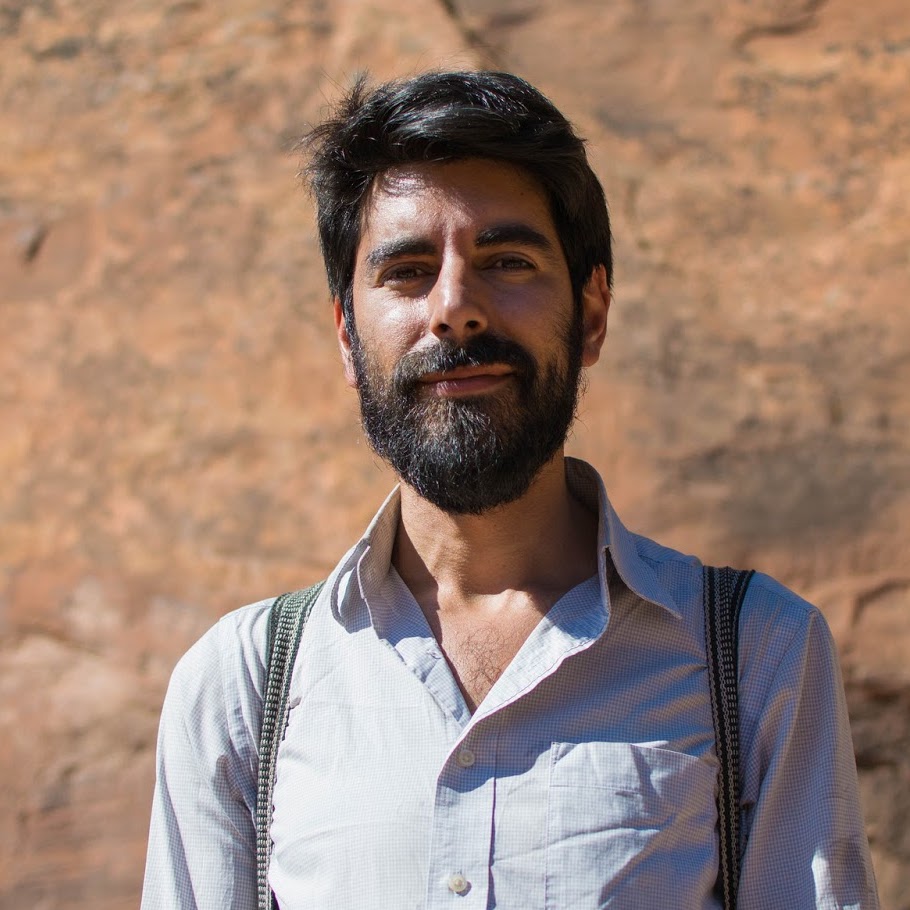 Sam started Turn Touch in 2014. They detail the beginnings of their company in their Starter Story interview: [1]

Q: How did you get started on Turn Touch?

I came up with the idea for Turn Touch from a need that I had.

I had just received a Philips Hue 3-bulb set and had to use my phone to control them. I wanted to be able to just tap a button and have the colors change to scenes without having to look at my phone.

Meanwhile, I also wanted to have a way to control music playback and volume in iTunes without having to be at the computer.

Putting these two needs together helped me realize that a simple interface could do all of this and more without the need for the complexity of a mouse and keyboard, freeing me to put this “third” interface anywhere in the room.

It was also time for me to learn how to build hardware, specifically hardware made out of wood. The last time I was in a wood shop was in middle school when I built a basic CO2 race car, the kind that runs on a thin rope track.

There’s something comforting about wood that makes me feel like it belongs in the home more-so than anything built out of glass and aluminum.

I was determined to make my remote out of wood and it took about four years of endless prototyping until I emerged with a repeatable process that a machinist could run and reliably produce remotes that could be assembled and then sold.

I did not come into building this product having any expertise other than the discipline that goes into knowing what you want to build and taking it through until the end.

Validating the product was basically achieved by figuring out how big the market was for people who also had smart color bulbs, since I knew that no other remote was on the market that did what mine did.

Smart connected devices are a growing market. My other company NewsBlur, an RSS news reader, is part of a shrinking market. Knowing this, I was determined to enter a nascent but growing market.