Ryan Scherf is an American entrepreneur. Ryan started Payment for Stripe in 2015 and is based in Minneapolis.[1] 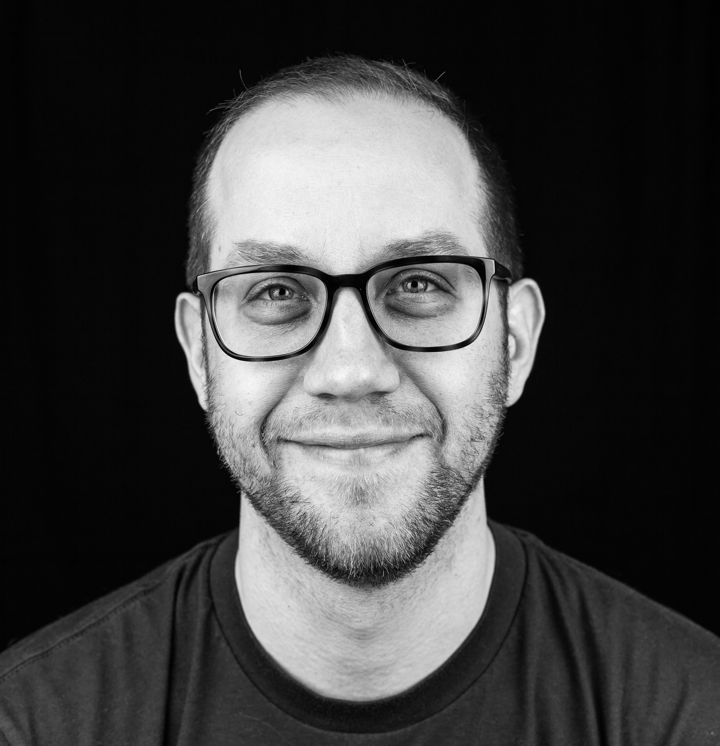 Ryan Scherf, of Payment for Stripe

Ryan started Payment for Stripe in 2015. They detail the beginnings of their company in their Starter Story interview: [1]

Q: How did you get started on Payment for Stripe?

I went to school for Computer Science and was gated into being a developer. I mostly hated everything about development environments at the time (Java was the most popular at the time), and thus transitioned into a career of design. After working at several healthcare startups (these are abundant in Minneapolis, due to Unitedhealth Group being headquartered in the area), I quickly realized that working for people wasn’t a long term career path that I was willing to commit to.

In 2013, I was approached by someone I had worked with previously on an invoicing app, and he had an idea for building an analytics app on top of a company in its infancy: Stripe. This was pre-huge valuations and funding rounds.

At the time, I knew nothing about Stripe, nor payment gateways. I had 4 & 2-year-old boys and had just built a new house in the suburbs.

One of my biggest regrets is not focusing on my business earlier. We were making money, and I always treated it as just a hobby business.

Our first app, Paid, launched in late 2013 and was the only analytics app for Stripe revenue. I won’t get into too many specifics about what happened afterward, but I did an interview with Mixergy in 2015 and explained the process.

We were seeing significant traction, but we were unable to come up with a great way to monetize. As a designer and iOS dev combination, our one requirement for building apps is that we didn’t want to manage a backend server. Especially one calculating resource-intensive analytics data.

Therefore, we decided to launch Payment; an app for collecting card-present payments. This was a gaping hole in the Stripe offering and didn’t require much validation because it was so obvious that it was missing. Stripe offered the ability to create direct charges via their API, however, they did not have an app. And due to the simplicity of their API, this feature would have been incredibly easy to include in their Dashboard app, yet they deliberately chose to leave it out.