Ryan Choy is a Singaporean entrepreneur. Ryan started Faire Leather Co. in 2017 and is based in Singapore.[1] 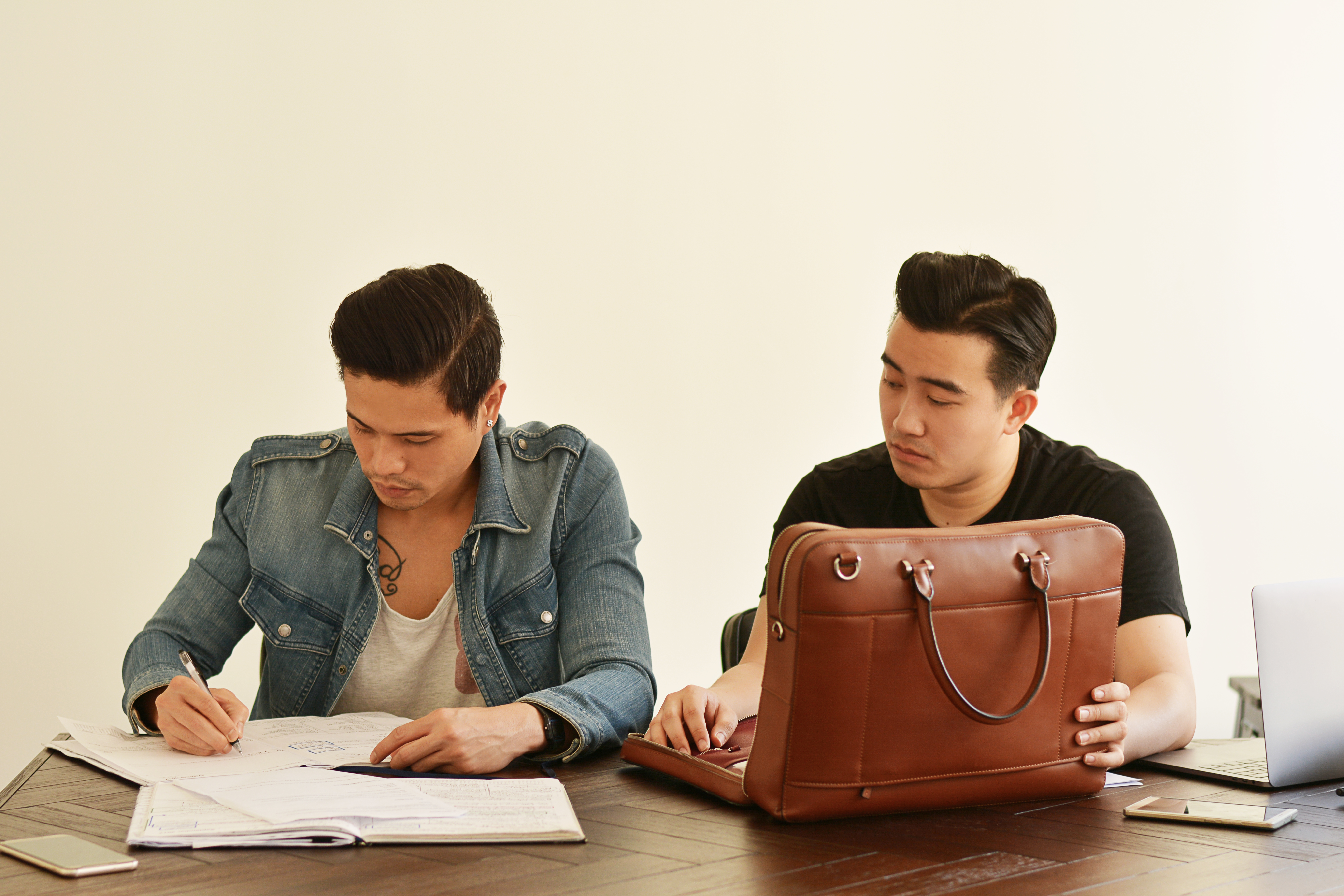 Ryan started Faire Leather Co. in 2017. They detail the beginnings of their company in their Starter Story interview: [1]

Q: How did you get started on Faire Leather Co.?

I quit my job in 2017 to start Faire Leather Co. with my partner, Joseph Lor. We became the most funded fashion Kickstarter campaign in Singapore when we ended our campaign in January 2018. Faire started out from a casual conversation we had over a couple of drinks. Joe was talking about his family business and it then came to the ideas we could build; how my experience meant I could market a concept for a product he would create.

I was your standard working professional that worked on the move. I carry my kindle, my laptop, a notebook, and other daily essentials in my work bag. But I didn’t feel like there was anything out there that was solving a truly simple and fundamental problem - while the outside of my bag looked polished, inside it’s a mess and I can never find my stuff.

So I first asked Joe, “How difficult is it to make a bag that could neatly fit all my essentials?”

He explained that it wasn’t as easy as just building compartments. We would need to reimagine the structure of the conventional briefcase and make something that no one else had made before. Countless months and rounds of sample making later, we made it — we'd created Faire Leather Co. as a brand and company, along with products that were seemingly impossible to make. I was the head of marketing at a restaurant reservations platform called Quandoo at the time - it was a great job that paid well and I had really flexible working hours, great colleagues and was on course for an APAC promotion then so it was hard to walk away from that. But once I saw what we had built, I decided to take the leap of faith. We wanted to further validate the product with the rest of the world, and that’s how we decided to launch Faire on Kickstarter and the rest, as they say, is history.