Roy Stein is an American entrepreneur. Roy started BabelBark in 2015 and is based in Newton Center.[1] 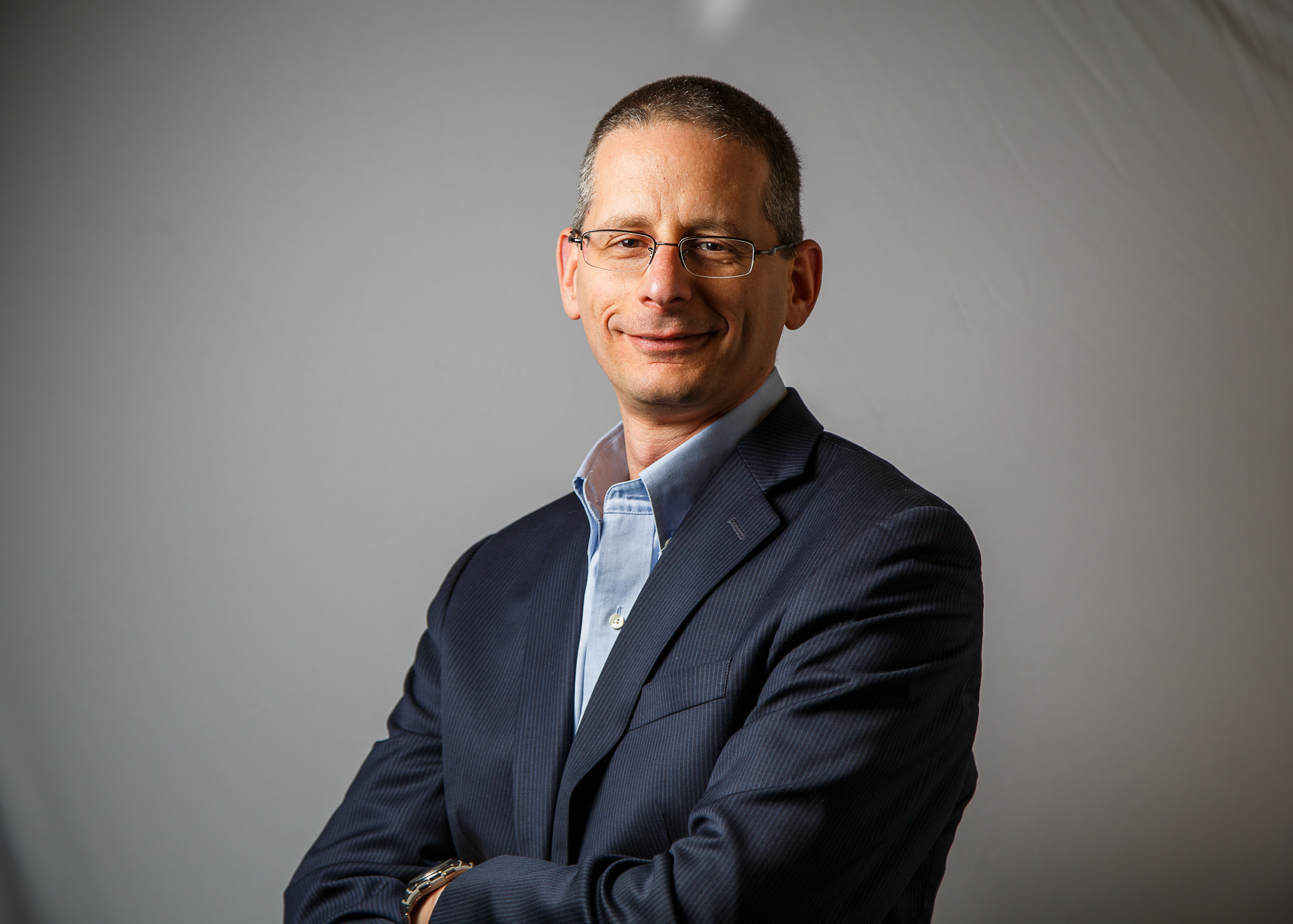 Roy started BabelBark in 2015. They detail the beginnings of their company in their Starter Story interview: [1]

Q: How did you get started on BabelBark?

Bill and I have been working together for over 10 years, building 3 start ups (2 of which sold and 1 crashed).

Back in 2015, we were drinking a beer and thinking of what to do next, maybe taking some time off and going on vacation and the discussion turned to who will take care of the dogs when we’re gone? Yeah, we have kids (teenagers at the time), but how will we know they are taken care of well while we are away?

So the answer for us was to build a simple script, put it in the cloud and have the kids login and update in real time what they are doing with the dogs, we could then keep track of what’s happening and stay in the loop. Seemed logical to us….. While we were working on this and joking about it with friends, family and people in the dog park, in 3 weeks we had 147 people say they want to use it as well - and that's where the idea for BabelBark came from.

Bill is a product genius with background from Microsoft (he’ll kill me if I told you how many years ago that was….) and my background is operations and management from Comverse Technologies (the company that built voicemail and many other cutting edge products in the telecom world), so we set out to learn about the pet space as much as we can.

We started out by designing something for our own use as pet owners, but quickly understood that what people really want is not another app, but a platform to manage all aspects and all apps in their pets life. Much like all the other platforms in the world today that enable people to manage everything they need in a specific topic, in one place - think Expedia for example.

The response we received from early focus groups was so ecstatic that we understood we are on to something - and we launched BabelBark. 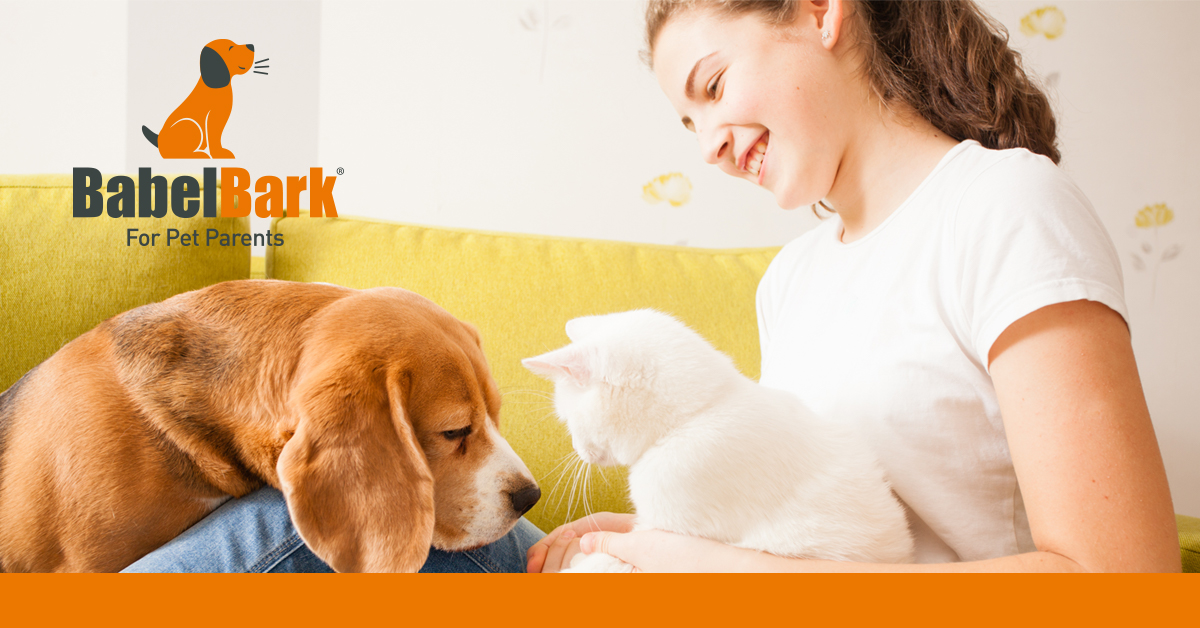