Roy Kirchner is an American entrepreneur. Roy started Ultimate 3D Printing Store in 2015 and is based in Odessa.[1] 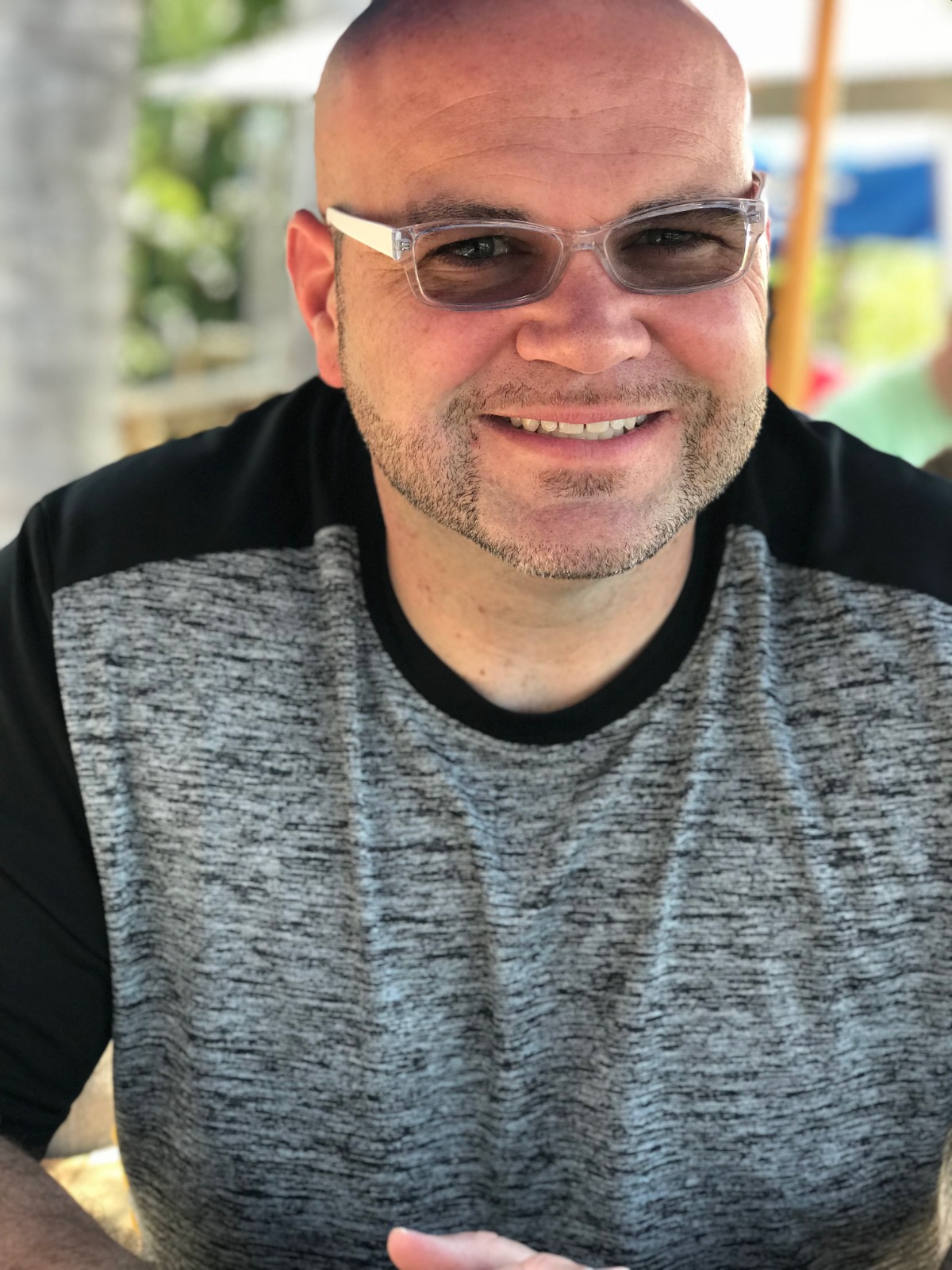 Roy started Ultimate 3D Printing Store in 2015. They detail the beginnings of their company in their Starter Story interview: [1]

Q: How did you get started on Ultimate 3D Printing Store?

In 2014, I was one-half of a partnership working primarily in advertising and marketing. At that time, my partner and I were successful and wanted to explore other verticals. We began working with a client who had a product that we believed was singular and unique throughout the world, and we put forward a significant amount of capital out of our own pockets to try and develop that product, only to reach a point where the deal went south and litigation ensued.

> Make plans to do things as a family, and do your best not to let work interfere with those moments, but know that there are going to be times when you will have to sacrifice an outing, a dinner date, a holiday weekend.

In trying to think outside the box and figure out a way to create a similar product, I found myself for the first time in an innovation lab in Tampa, Florida, where I saw a 3D printer in operation for the first time. I couldn’t look away. I realized immediately that 3D printing had the potential to change the world as it became more integrated into daily business activities such as manufacturing. That’s when I decided to leap of faith.

I went from making six figures as a 19-year-old salesman in the auto industry, transitioned myself into a highly successful advertising executive, and then nearly depleted my savings fighting in court over a failed product partnership before I found my true calling, which I sincerely believe to be the 3D printing industry.

I came into 3D printing with zero experience and had to self-educate myself as there still are no formal training opportunities in this industry, which makes it very challenging to grow as a business because we had to build everything from the ground up.