Robert Harwood is an American entrepreneur. Robert started Harwood Financial Group in 2008 and is based in Tamp Bay Area.[1] 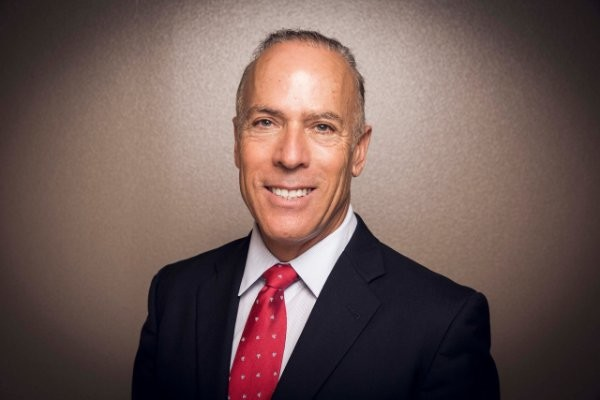 Robert started Harwood Financial Group in 2008. They detail the beginnings of their company in their Starter Story interview: [1]

Q: How did you get started on Harwood Financial Group?

I have a degree in engineering and computer science. I was an Air Force pilot, and after almost 10 years of serving my country, I went on to fly for a major commercial airline as an international airline pilot. However, I knew I wanted to do more.

My dad was a successful engineer and a good saver. Unfortunately, he never planned for the fact that he might get sick and that he might not win the battle with the disease. Insurance would not cover much of his medical expenses, and as a result, my parents spent through the majority of their savings.

I think any of us would have done the same thing if we were faced with a medical emergency. We deal with it and we worry about the consequences later. My father did not have a pension, and when he passed, my mother was left with Social Security and a little money in the bank. We ended up selling their home.

I learned a lot from this event, and it greatly influenced my decision to become a financial advisor. It is also a reminder to take the time to plan my customers’ accounts and make sure we address things that could potentially derail their retirement. It is hard to have the big picture in mind when all you are worried about is your current situation. So my financial advisors and I get to know our clients and help them be prepared for anything that could happen in their lives.