Rob Law is a British entrepreneur. Rob started Trunki in 2006 and is based in bristol.[1] 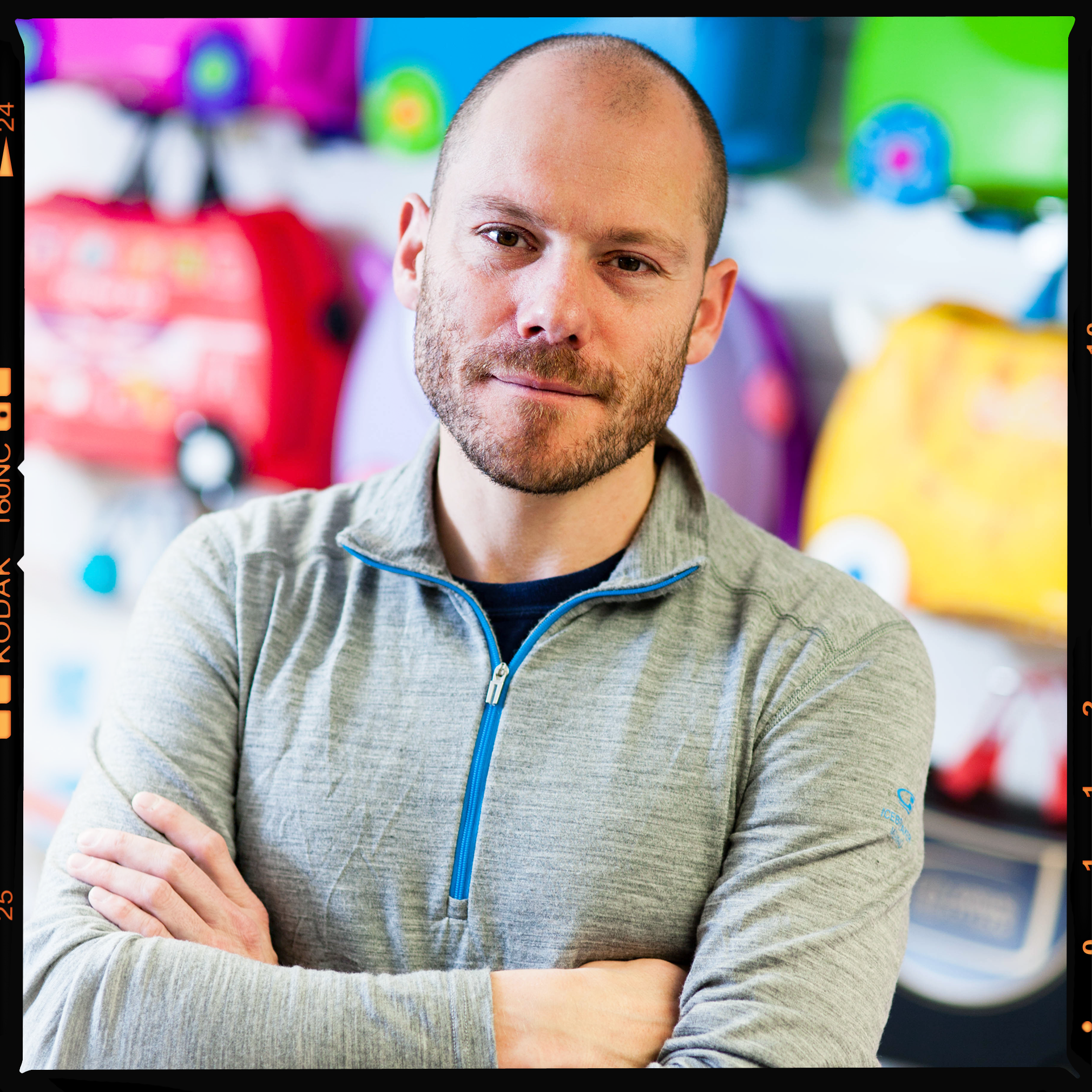 Rob started Trunki in 2006. They detail the beginnings of their company in their Starter Story interview: [1]

Q: How did you get started on Trunki?

I was 19 and a 2nd Year Product Design student at Northumbria University (the same course as Jony Ive of Apple fame had done a few years earlier). During the course, we were asked to enter a national luggage design competition. When I went looking for inspiration at a Department Store, I found myself looking at ride on toys for kids and thinking about how much space they waste. Often, they have a lift-up seat with barely enough space to store an apple. The idea came to me to make a ride-on toy that maximized the internal space so it could function as luggage and entertain kids while traveling. I went on to win the competition and approached a luggage manufacturer to license the design. They told me I'd invented a toy and when I approached toy manufacturers, they said it was luggage!

5 years later I finally found a toy company that took Trunki on and I signed a global licensing deal with them to manufacture my design and sell it anywhere in the world. They went bust 3 years later having only ever sold Trunki in the Middle East of all places!

Shortly after that I decided I could do a better job, launched Trunki as a lifestyle brand (not a toy or luggage) I quit my job as a product designer, and started the business. 9 years after the initial idea!

If you don't have happy customers there's no point in investing in any marketing. 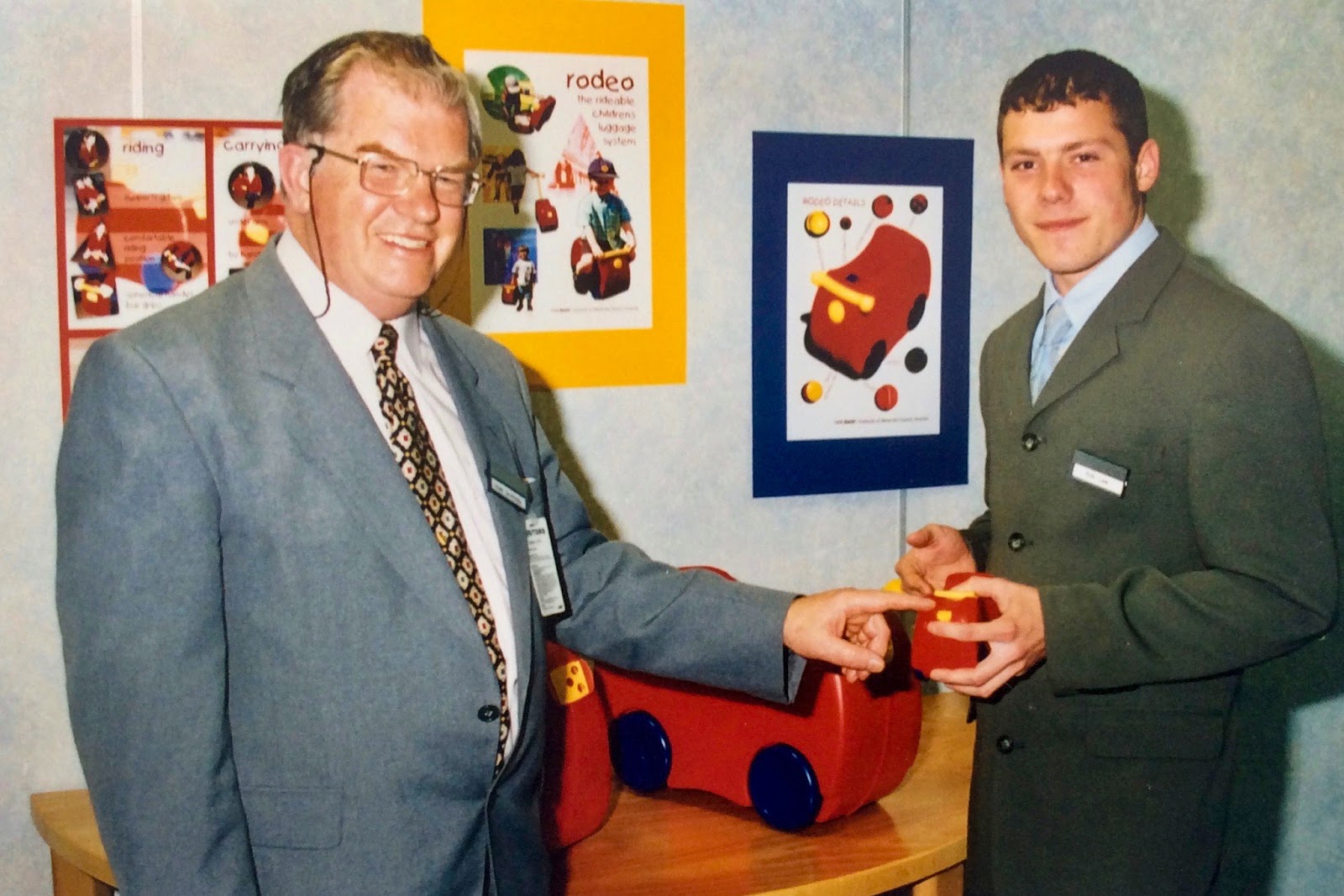 Bit of back story on my battle with Cystic Fibrosis.

Realizing my life would be short, I put CF behind a wall and didn't think too much about it. My daily routine of physio and drugs was just a routine and I believed I was as normal as the next person.

Sport played a key roll in keeping me healthy, although I was no good at football and cricket (more down to poor coordination than fitness) I found I was a good middle-distance runner. I also loved mountain biking and took up swimming.

Later in life, I became a triathlete and competed in Half Ironman Triathlons. I knew from a young age I couldn't fulfill my dream of being an astronaut as they need strong lungs and the same was true for being a soldier.

I also have dyslexia and was stuck in Special Needs classes in school but I knew I was good with my hands and loved art and woodwork. At 14 after researching design careers, I discovered product design and found my real passion, my element as Sir Ken Robinson says. I then focused intently on doing all I needed to get onto the best university course in the country.

So I guess that defying the odds is down to finding a passion, maintaining a relentless focus on getting better at it, and embracing the challenges that get in the way of progress. It’s all about sustaining a resourceful and resilient mindset.