Rob Hoehn is an American entrepreneur. Rob started IdeaScale in 2009 and is based in San Francisco.[1] 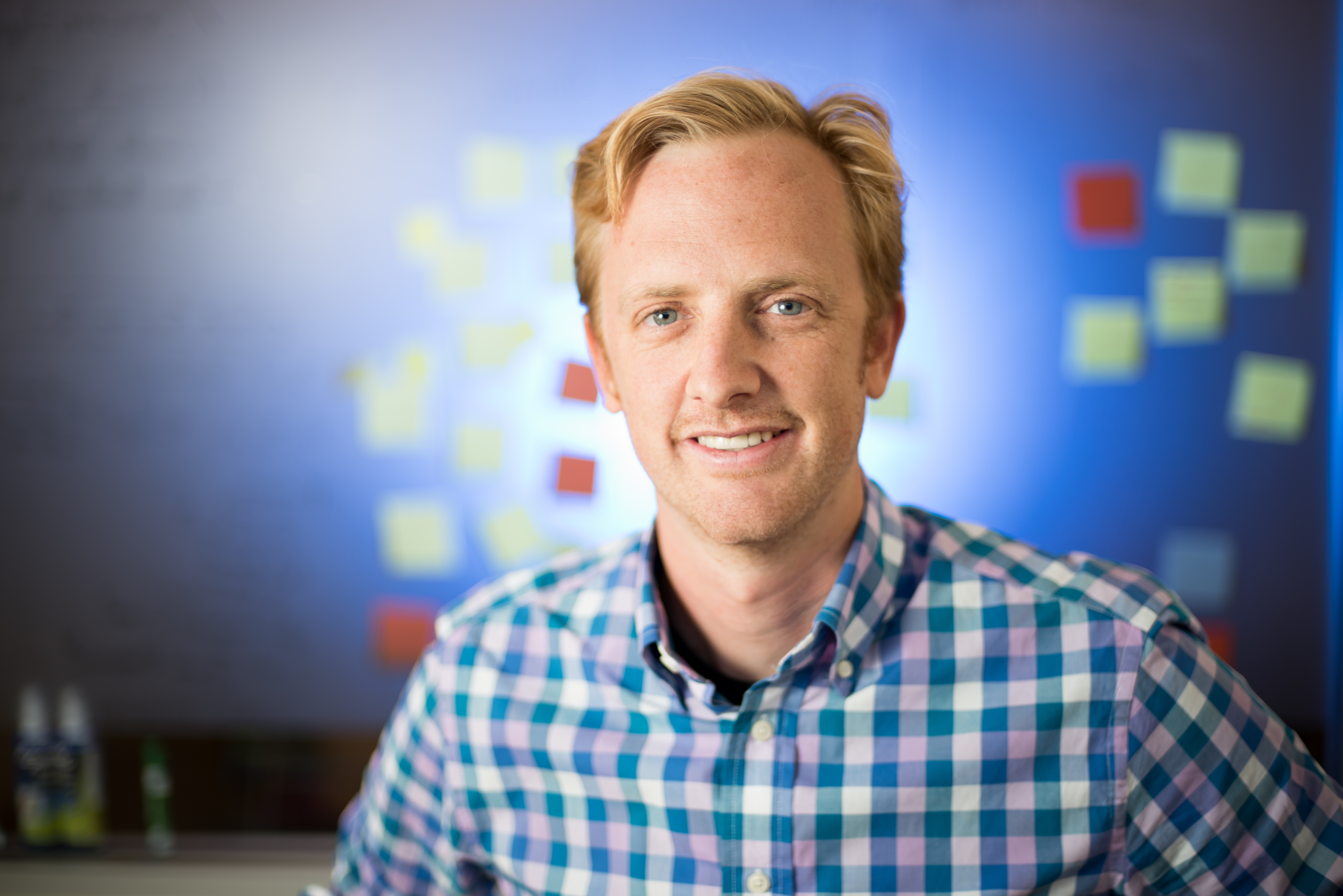 Rob started IdeaScale in 2009. They detail the beginnings of their company in their Starter Story interview: [1]

Q: How did you get started on IdeaScale?

I started the company ten years ago with my friends Vivek Bhaskaran, Jessica Day, and Josh Folk, because we kept hearing this question from our business contacts: “how are we supposed to get answers to the questions that we don’t know to ask?”

I was working at a bank as a programmer and moonlighting on some start-up projects with Vivek. Josh was a White House intern who had started his own sports and technology company and Jessica was a freelance marketer. So we really were just piecing IdeaScale together in the time that we had between our other projects.

This question of shining a light on our blind spots has always fascinated me. It’s something that we stumble on as individuals constantly, so of course it’s something we stumble on as a business or government agency. What we realized is that if we could help organizations gather ideas… they would start finding answers not just to the questions that they knew to ask - but to questions they’d never even thought of before. But it couldn’t just be a suggestion box - it needed features that would allow anyone to help select the best idea, improve it, and move it forward.

>I cannot overstate this: customer retention is the anchor of your business (especially in the SaaS world) - do not under-invest in your customer service, support, and accounts team.

So we built our first version of IdeaScale just as President Barack Obama was taking office and launching the Open Government Initiative in which he stipulated that all government agencies needed a system that connected them to citizens in a way that was transparent, participatory and collaborative.

No other administration had ever mandated this before and (luckily) we knew a few people in government and were able to meet all of the qualifications for citizen engagement software and we launched to twenty-three federal agencies in our first year. That led to another 76 agencies the year after that and by then we had developed our minimum viable product and were able to start selling to the enterprise, as well.