Rita Kakati-Shah is an American entrepreneur. Rita started Uma in 2016 and is based in New York City.[1] 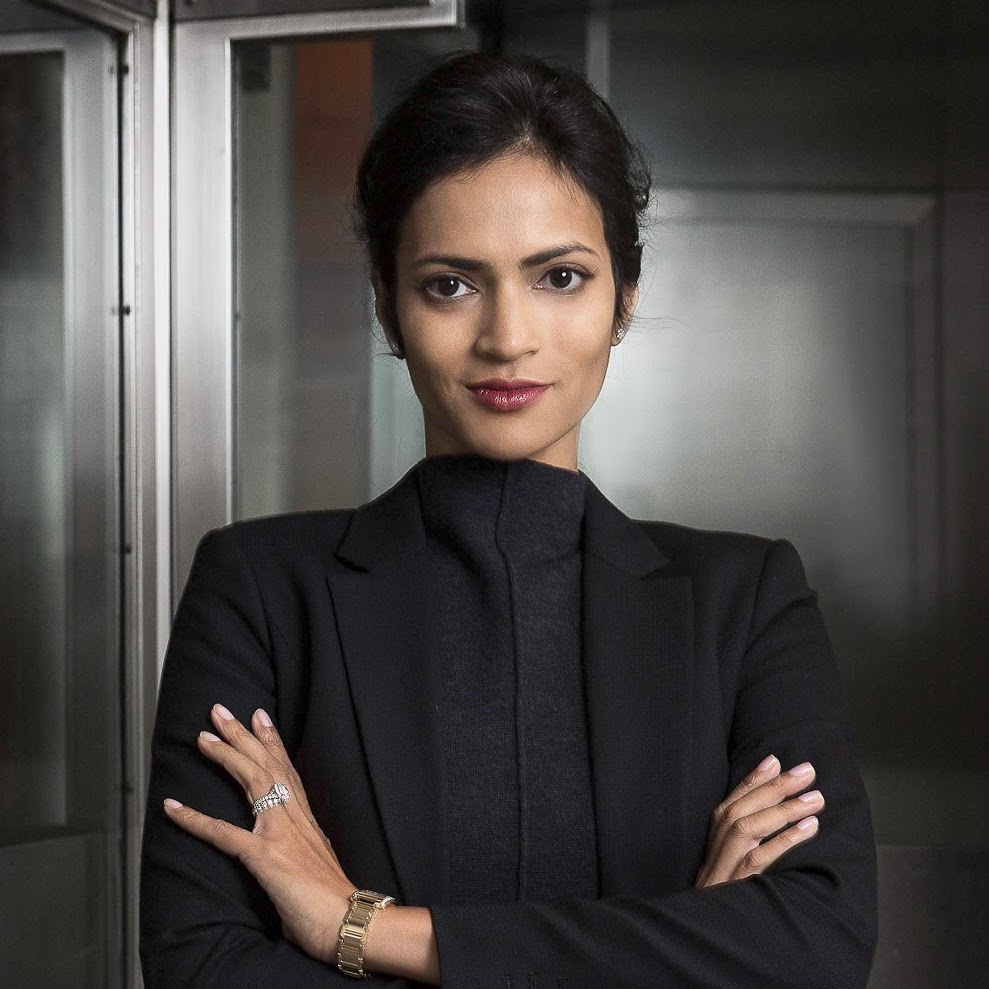 Rita started Uma in 2016. They detail the beginnings of their company in their Starter Story interview: [1]

Q: How did you get started on Uma?

Throughout my career, I have been a dedicated advocate for diversity and equality issues in the workplace. I received the Excellence in Citizenship and Diversity Award for my contributions during my 10-year career at Goldman Sachs in London. After an industry change to pharmaceuticals, I got married and relocated to New York City where I took a career hiatus of almost four years to raise my two children.

When my son was born, I was faced with the decision of whether to stay at home and raise him or return to work. In the UK, this decision would have been easier since I would have received a year of paid maternity leave and then would be mentored back to work. However, in the US, I received barely six weeks of unpaid leave and had to file a disability claim.

When I was thinking of re-entering the workforce, I experienced the hardships and challenges that women face every day. Employers could not get past the gap on my résumé, and it was almost like everything I had done professionally in the past was irrelevant. I have met so many incredible women who have similar stories and realized that someone had to challenge the system. I lived the problems and made it my mission to fix them.

With this intent, I launched Uma in 2016. Uma is a rapidly growing global platform that helps women regain their status in the workplace after taking a career break. And to do this, our philosophy had to be twofold – empowering those wishing to return to work and in tandem educating the companies they return to, so that they are happy and stay there.

It was clear from the start that we had hit a nerve in the market. I hear the stories and know the obstacles moms face as they take those first tentative steps back into the workforce. Uma is a platform to empower all women to take charge, be bold and true to themselves. 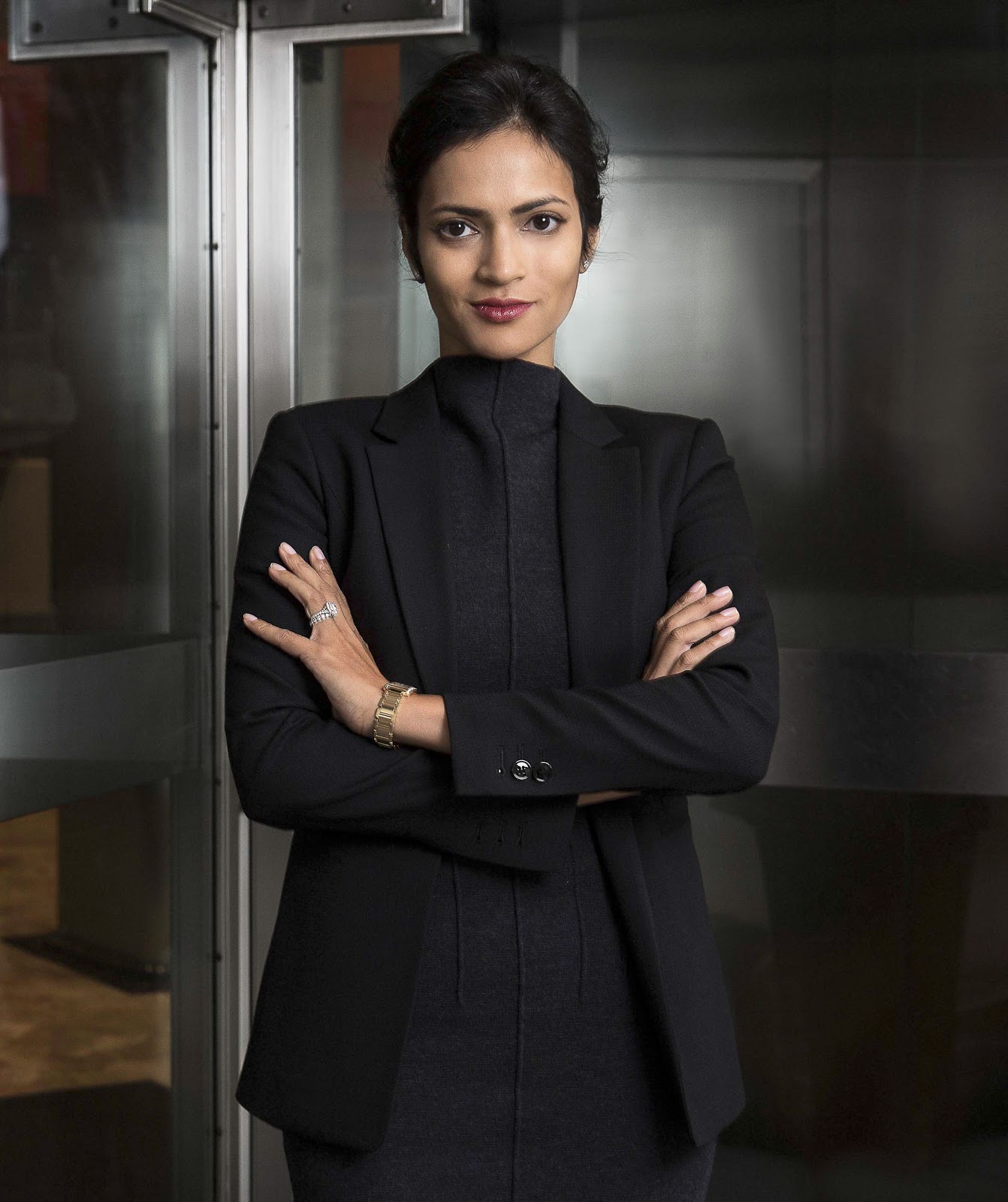