Ricardo Fernandez is an American entrepreneur. Ricardo started Fernaco in 2018 and is based in Los Angeles.[1] 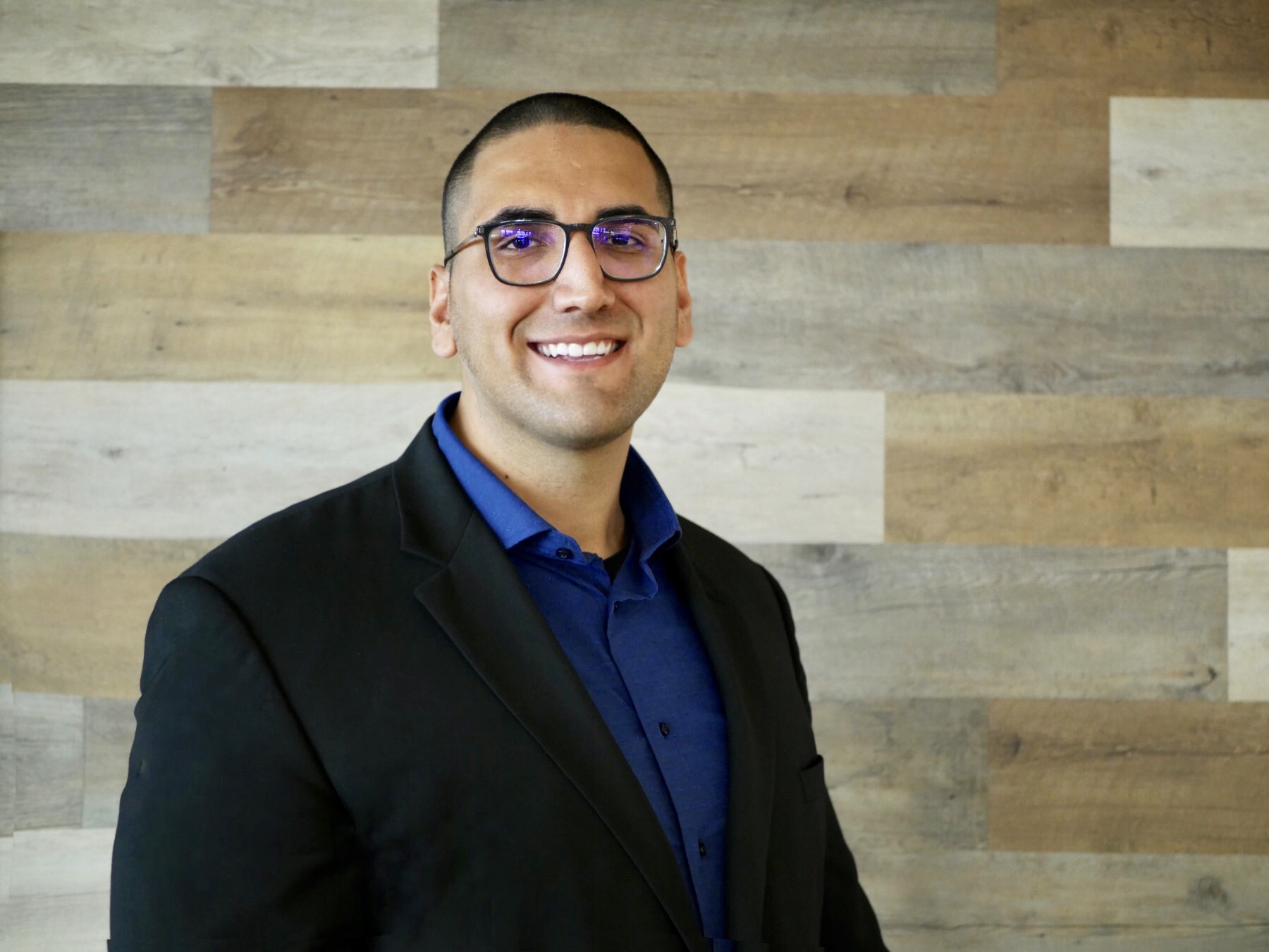 Ricardo started Fernaco in 2018. They detail the beginnings of their company in their Starter Story interview: [1]

Q: How did you get started on Fernaco?

Honestly, I’ve always had a strange affinity for office products and writing instruments. I would go to Walmart and Target when I was younger and spend a lot of time in office accessory aisle checking out the high-quality pens, trying to choose which one I’d want to buy for school for that week. My dad used to get agitated, but ultimately he was glad I was asking for something school-related and not something like video games (a pen was much cheaper and I think he appreciated that).

> I truly believe that perseverance and patience are the only distinguishing qualities between myself and anyone else.

As I got a bit older, I seemed to have developed the entrepreneurial bug and in high school, I was making income from repairing iPhones and computers. I was always interested in computers and today, I work as an engineer at a tech start-up in addition to developing my Amazon business.

During college, I started my own services that dealt with social media and concert promotion; neither of which allowed me to do it full time and stop working. I knew I needed to figure out what else I could be doing that might allow me to have my own business full-time.

It wasn’t until I discovered Amazon FBA two years ago and saw some of the success of those “Amazon Gurus” you see on Youtube that I decided to start a business through Amazon might be a path I’d like to explore. I thought that if they could do it then I could, especially since it was so heavily reliant on working online and with computers – my background. I began by downloading an Amazon course and started studying how to become an Amazon seller.