Ricardo Fayet is a British entrepreneur. Ricardo started Reedsy in 2014.[1] 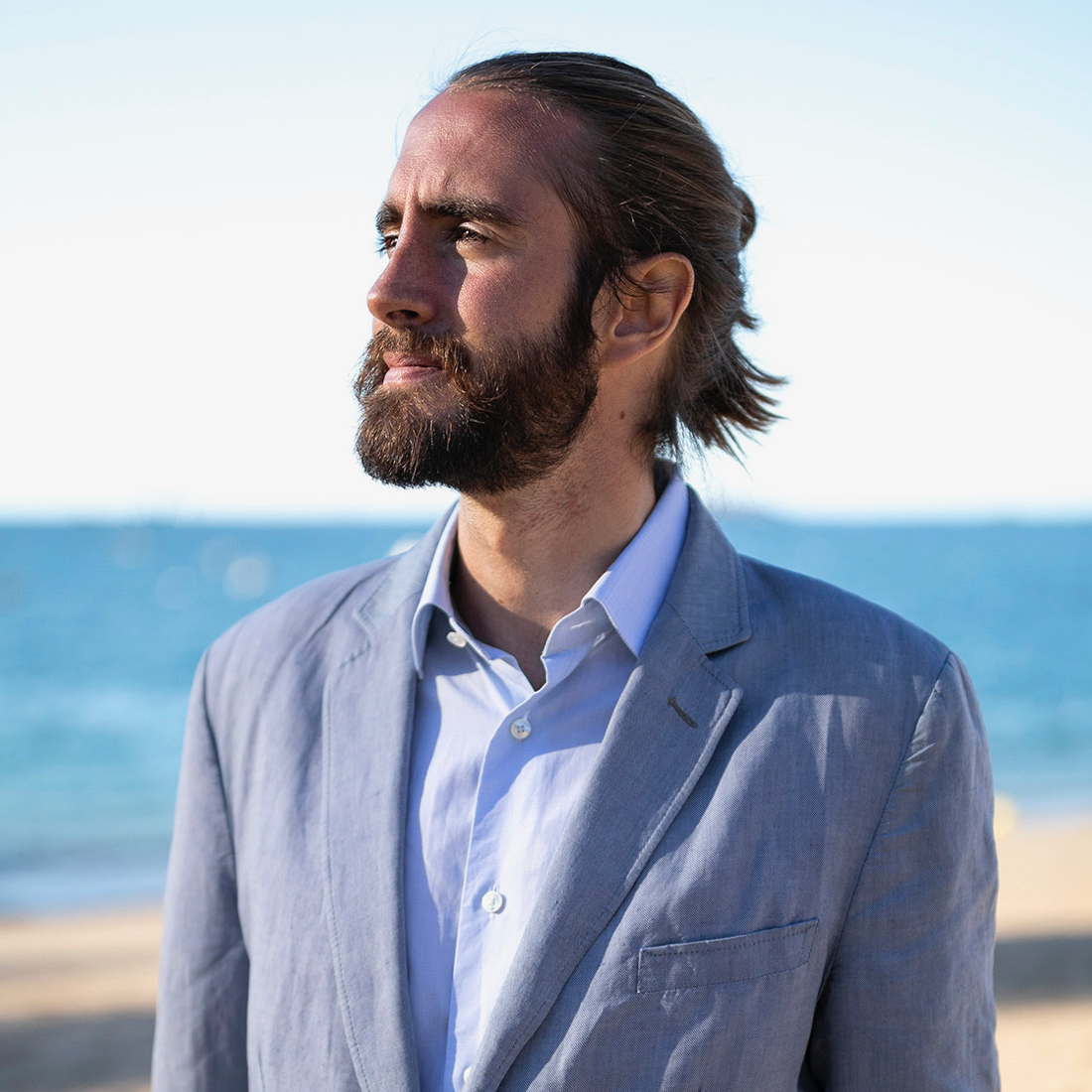 Ricardo started Reedsy in 2014. They detail the beginnings of their company in their Starter Story interview: [1]

Q: How did you get started on Reedsy?

I didn’t come up with the idea — my co-founder, a long-time friend, and Reedsy CEO Emmanuel did. He first mentioned it to me during university, and out of all the (many) startup ideas I’d heard by that point, it was the only one I found really promising. 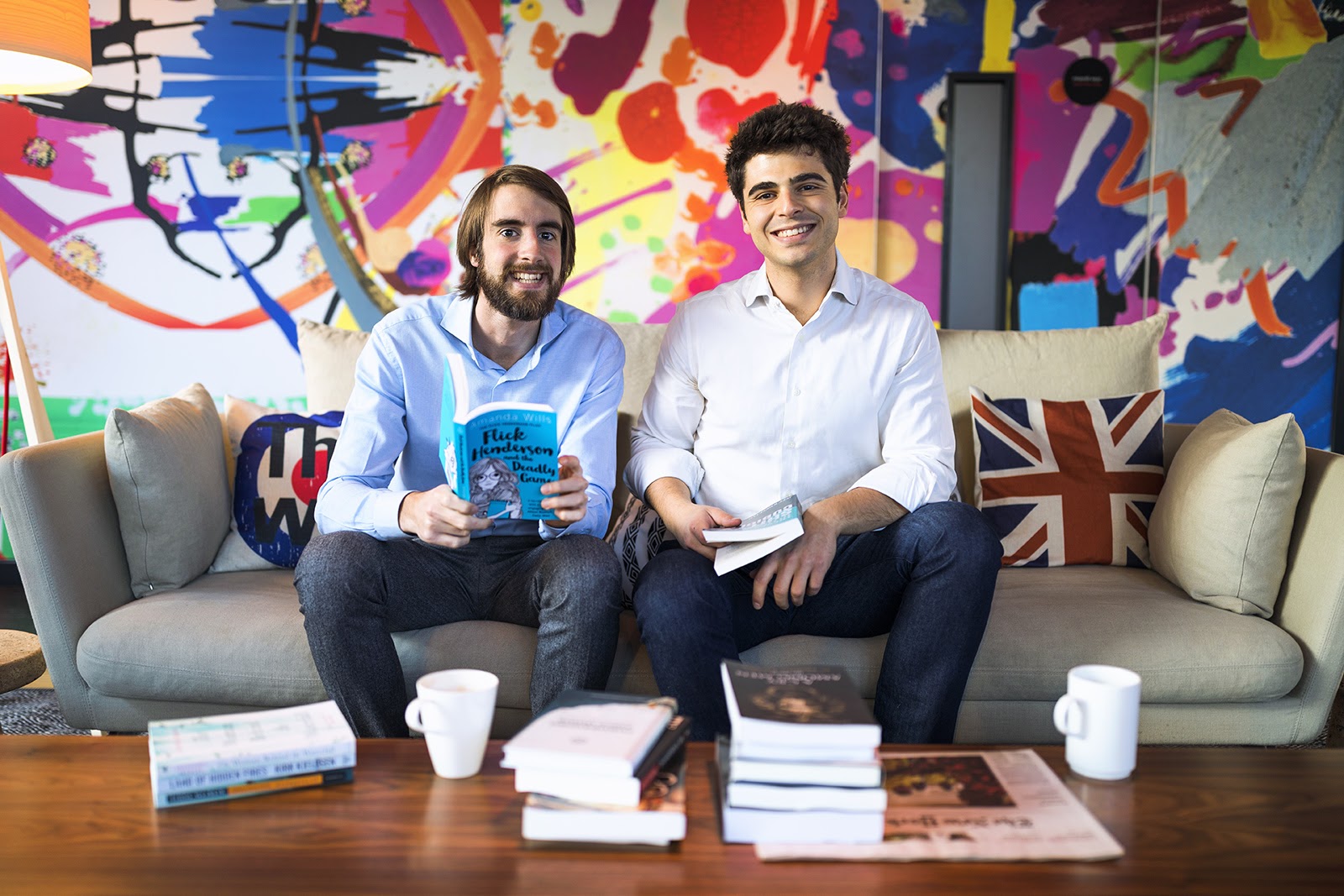 Emmanuel and me celebrating some of the early Reedsy success stories

This was in part because it tackled a specific industry: book publishing. But more importantly, it leveraged two exciting trends: on one hand, the exponential growth of self-publishing, and on the other, the growing freelance economy movement in traditional publishing — which at the time, was already driving many talented editors and literary professionals out of in-house jobs. Building an online marketplace to unite them made perfect sense.

However, we had next to no experience and little knowledge of the publishing industry. So our first move to validate the idea was to talk to as many authors, editors, agents, publishers, and “industry experts” as we could. Connecting with these people through a half-formed idea was actually easier than we thought: since we didn’t have anything to “sell” them, they were very open to discussing our idea and helping us shape it.

Several of them have since become good friends and even power users of the Reedsy Marketplace. Indeed, one of the key learning points from our early conversations was that for our Marketplace to be successful, we needed to rigorously curate it, i.e. only allow the cream of the crop in terms of freelancers.

Around the same time, we started building our core team and brought on two other co-founders: an amazing designer, Matt, and an equally amazing CTO, Vincent. We were lucky enough to find them simply by scouring the Internet and posting on forums. Most of us were still in university at the time, so we were pretty much broke — which is why our next step was to look for funding to build an MVP.