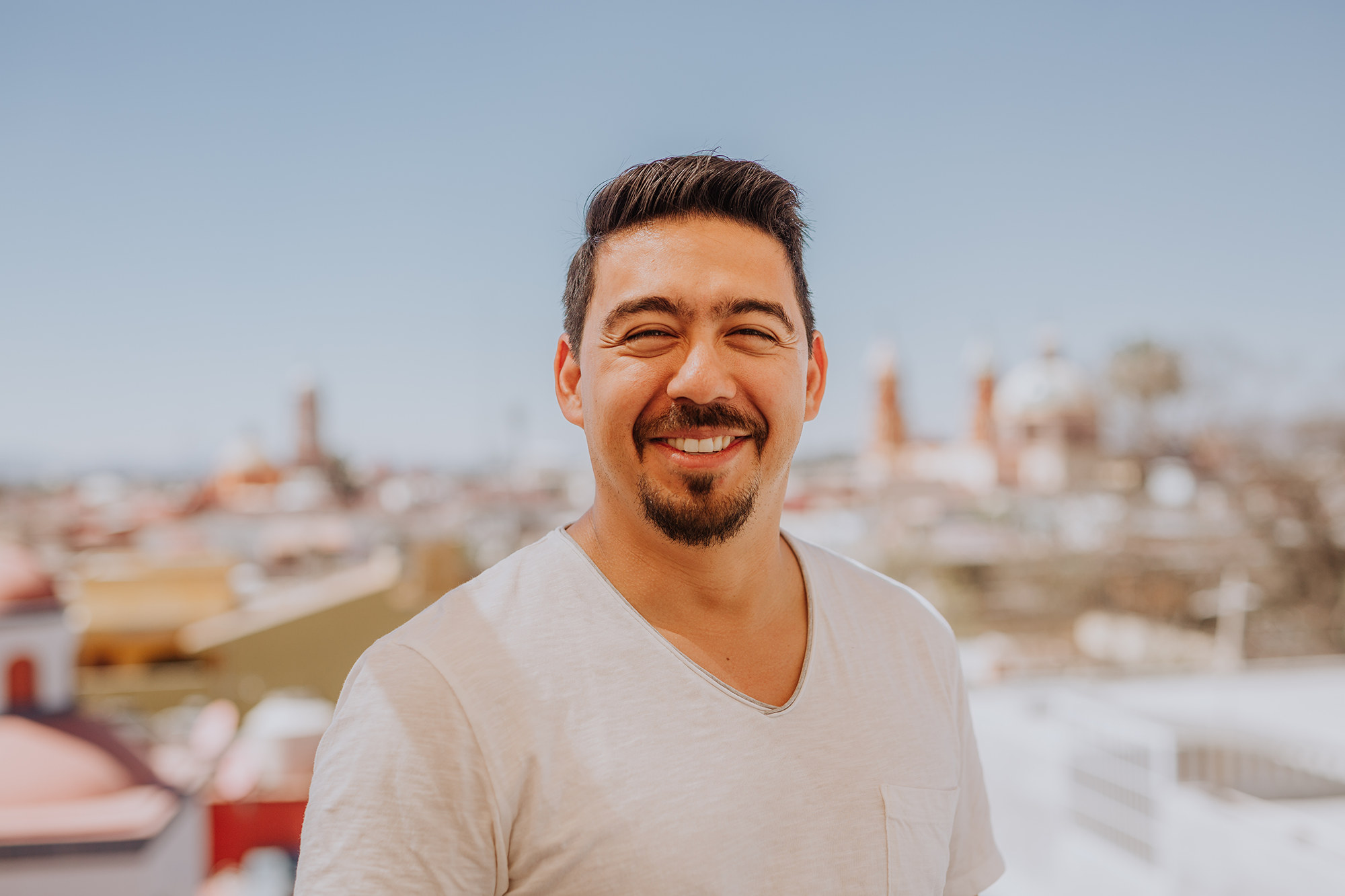 Ray started Live Lingua in 2009. They detail the beginnings of their company in their Starter Story interview: [1]

Q: How did you get started on Live Lingua?

I came up with the idea because of the Mexican swine flu. My wife and I started our first business back in 2008, which was a brick-and-mortar Spanish language immersion school in Mexico. My wife is Mexican (but went to university in the US) and was my Spanish teacher when I arrived in Mexico as a volunteer with the Peace Corps. We launched our school – and got married – at the end of 2007 with only $2000 US in our bank account. Luckily, the school was a success from day one and was fully booked within weeks.

Then in March of 2009, the Mexican swine flu appeared. Within weeks they had closed off the borders of Mexico (and most of our students came from outside of the country) and our students canceled. We had just started a few months ago and did not have enough savings to keep operating for more than a few weeks.

It was then that my wife had the idea of contacting our previous students to see if they wanted to have classes over Skype. It worked better than I expected. So I decided to launch a website and offer the classes to the public, just to see if anybody would sign up.

At that point, we decided to sell our physical school (it took three years to sell) and focus on the online school. In 2012, we rebranded it as Live Lingua, and we have been growing at about 20% a year every year since then. 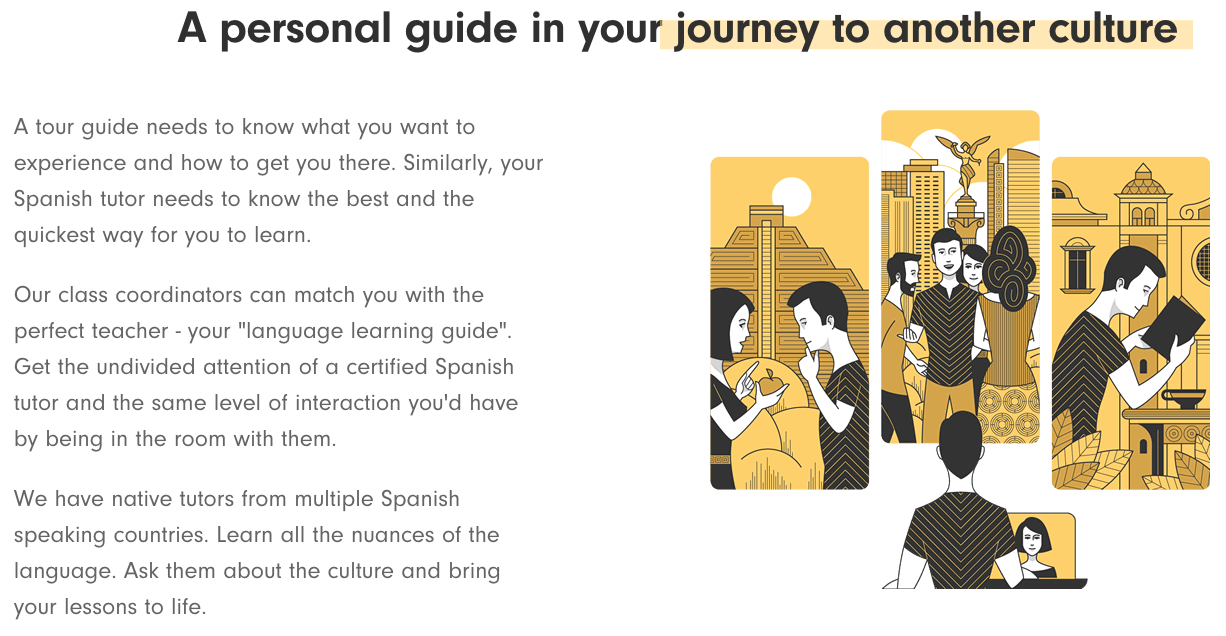