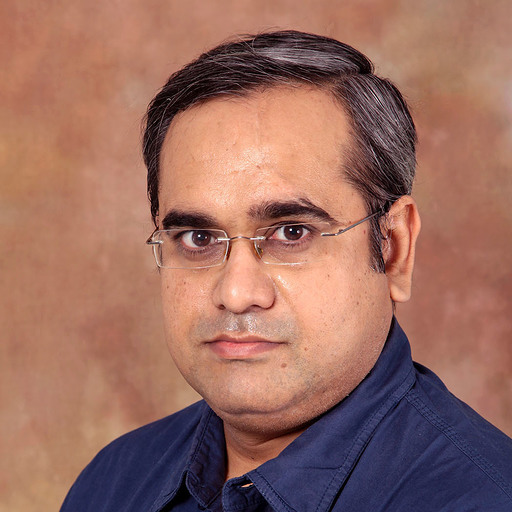 Rajiv started Scribie Audio/Video Transcription Service in 2008. They detail the beginnings of their company in their Starter Story interview: [1]

Q: How did you get started on Scribie Audio/Video Transcription Service?

I am a 90’s kid. I grew up in a small town in North-East India called Silchar. I think I heard about Google when I was in high school and was fascinated by startups ever since. I enrolled in Engineering with the intent of starting up on my own one day. I finished my graduation in 1999 and worked for a couple of companies before taking the plunge in 2006.

The odds are also stacked against solo founders. I have been the solo dev for the better part of the last 13 years. I am sure Scribie would have been a very different company today if I had found co-founders early on.

My first startup was a hardware startup. It failed and we closed it down in 2008. I repurposed one of the internal tools into a Skype call recording plugin (Call Graph Skype Recorder) and released it for free. It took off and even got featured in LifeHacker! I started exploring various freemium business models around it and stumbled upon the audio/video transcription industry by talking to users. Transcription was one thing my users were willing to pay money for.

However, the online transcription industry was in its infancy in 2008. It was difficult for both the customers and the transcribers. That was the gap in the market that I decided to target. Transcription is a painful and laborious process. The quality depends largely on the skill of the transcriber. My idea was to build a crowdsourcing platform with in-built quality control mechanisms. The goal of the system was to produce accurate, consistent, and repeatable transcripts. It was like a managed marketplace with flat rates and a quality-of-service guarantee. It was radically different from brick-and-mortar style services at that time.

I was however rebounding from the failure of my last startup. I just decided to put my head down and go it alone this time. This project consumed me for the next couple of years. I rediscovered the joy of creating something new with my own hands. It felt like I was doing my bit of changing the world for the better from my bedroom!