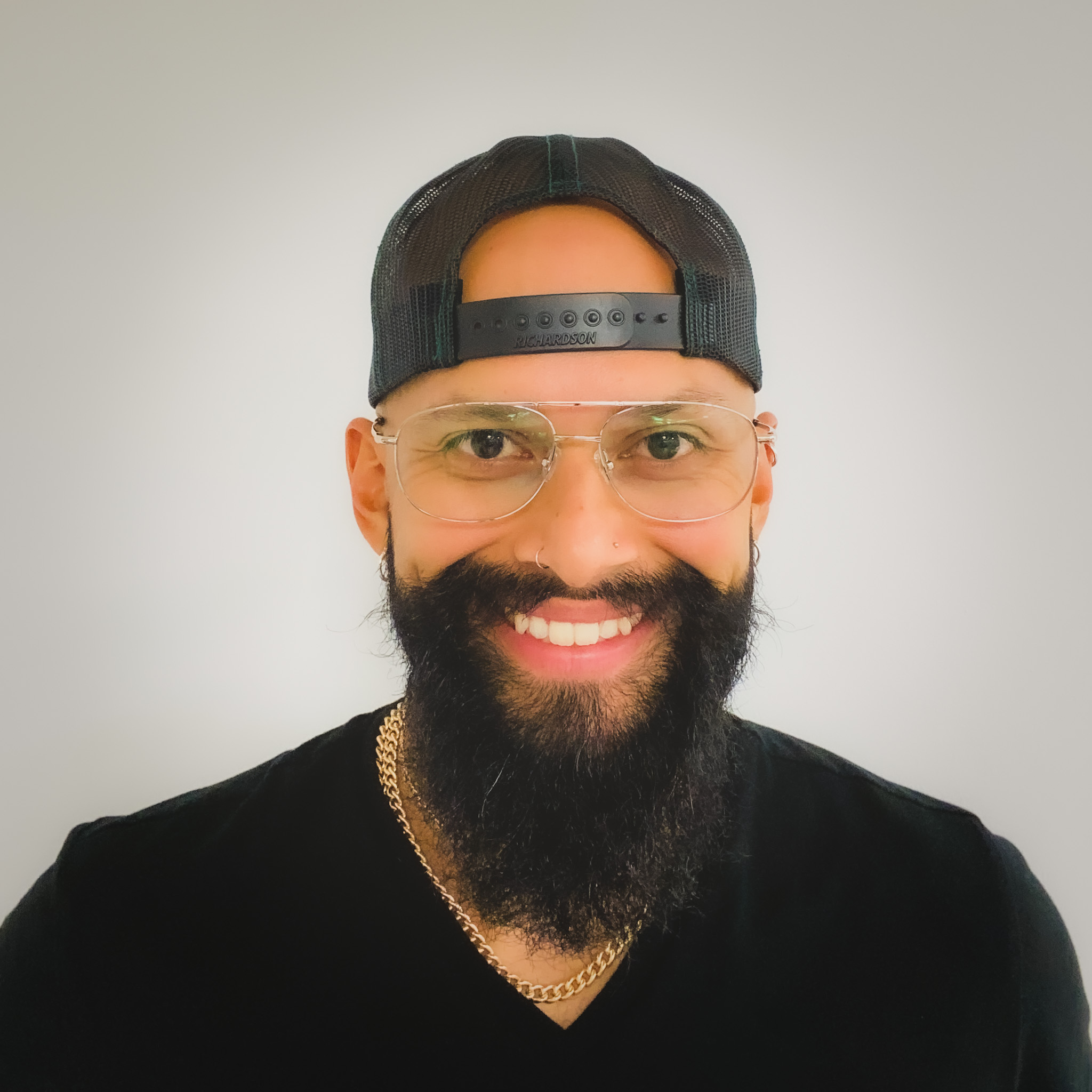 Rafael started Alfred Lane in 2012. They detail the beginnings of their company in their Starter Story interview: [1]

Q: How did you get started on Alfred Lane?

I went to school for graphic design and was working at a digital marketing agency as an Art Director in Chicago in 2012. I had a few business ideas that I started working on but nothing that stuck — all around creating blogs targeting particular interests and monetizing through advertising. I had no business background but after more than 10 years in the corporate world, I felt that there had to be more to life. It was around this time that I also started traveling for the first time and wanted to find a business that would support that personal goal, allow me to quit my 9-5, and ultimately build something with my hands.

While traveling, I started noticing time and time again the hassles of transporting liquid cologne. From bottles breaking or spilling all over my clothes, to TSA officials discarding my expensive colognes for being over the 3-ounce limit, I started noticing a pattern and a problem to be solved.

Around the same time, I went to a boutique shop in Chicago to look around. I noticed a couple of round tins with the label of “solid perfume” at one of their counters. I asked the clerk if they had anything for men. She said that they didn’t have anything like it for men but that the solid perfume could be used as unisex. Apparently, they were popular and in-demand with women because they only had one scent left. But that scent didn’t appeal to my taste.

I started brainstorming about solid perfumes and saw that there weren’t any solid cologne for men. I knew men, in general, liked smelling good but figured, from personal experience that they wouldn’t be quick to brag or be excited about purchasing a perfume. With my travel quandaries in mind, I started connecting the dots and identified a real opportunity for a men’s solid cologne.

I began researching suppliers, potential names, competitors, stores selling solid cologne. I also began playing with company names until I stumbled upon New Orleans street names. I liked the name Alfred because it sounded classic and timeless — and felt I could build a brand around it. “Road”, “street” and “avenue” didn’t have as nice of a ring. “Alfred Lane”, I said out loud. I searched to make sure the domain was available, bought it right then and there, and got working on designing the logo and packaging.

I had never made solid cologne or anything like it before. A quick Google search yielded some basic ingredients and formulas that were the bases of the solid colognes and I began tweaking the formula until I found a consistency I liked.

I also worked with a company to create our fragrances. I wanted to hit opposing notes on the olfactory spectrum: from woodsy and musky to bright and clean. I grew up wearing colognes and knew that woodsy does well during cold weather months and clean scents do well during the summer. But that’s about all the knowledge I had around fragrances.

I’ve done nothing as hard as running my business. There isn’t a playbook you can follow step by step and you have to figure out everything by trial and error. Even if something worked for someone else, it doesn’t mean it will work for you.

We live in an age where we have every resource that we could need to start a successful business, all readily available on the web. This is such a simple but powerful concept and it fueled my desire to build this company. I ordered supplies, started messing around with the recipe in my home kitchen stove. I had a few design iterations and a lot of trial-and-error runs. But after a couple of weekends, I got to a functional and viable product. Next, I designed a point-of-sale wooden display box to store the solid colognes. I envisioned them strategically placed next to cash registers and stores would sell them quickly because they’re a novelty and impulse buy. At $17 per 0.5 oz tin, it did just that.

I began asking for feedback from my friends. Most of it was positive but not everyone really understood the idea of solid cologne. I realized that the product might require some education for potential customers. Men, in general, liked the scents. Women were more vocal and always had one scent they really liked more than the others. After all the feedback gathering, I had only one question to ask: Will people buy my product?

I identified a few stores in our neighborhood that could potentially be interested in the solid colognes. I didn’t consider myself a salesperson. Still, I prepared a script, dressed up in what I called my “Alfred Lane attire” of dark jeans, a nice dress shirt with a tie and wingtips or nice sneakers, and hit the pavement.

The first store I visited? The boutique shop where I first stumbled upon the solid perfume.

Since Alfred Lane was a brand new company, I understood why he didn’t want to take such a high risk. The consignment was better than a “no” but it wasn’t a full “yes.” I then dedicated several nights after work, going door to door to all of the local boutiques in my neighborhood. I got plenty of rejections and walked many cold, snowy nights trying to get my solid colognes in stores. After hearing “no” so many times, I decided to go after bigger stores to see what would happen. I went to one of the nicest men’s stores in Chicago and presented my product to the sales staff. I left some samples and one of the sales clerks even bought one right on the spot.

A couple of days later, the store’s head buyer emailed me to place an order. Alfred Lane was now in two stores! As exciting as it was, I still needed to prove that my business and product would truly sell. I started getting into a few more stores and those stores started reordering. Once Chicago was covered, I started contacting stores in the Midwest and later around the country.