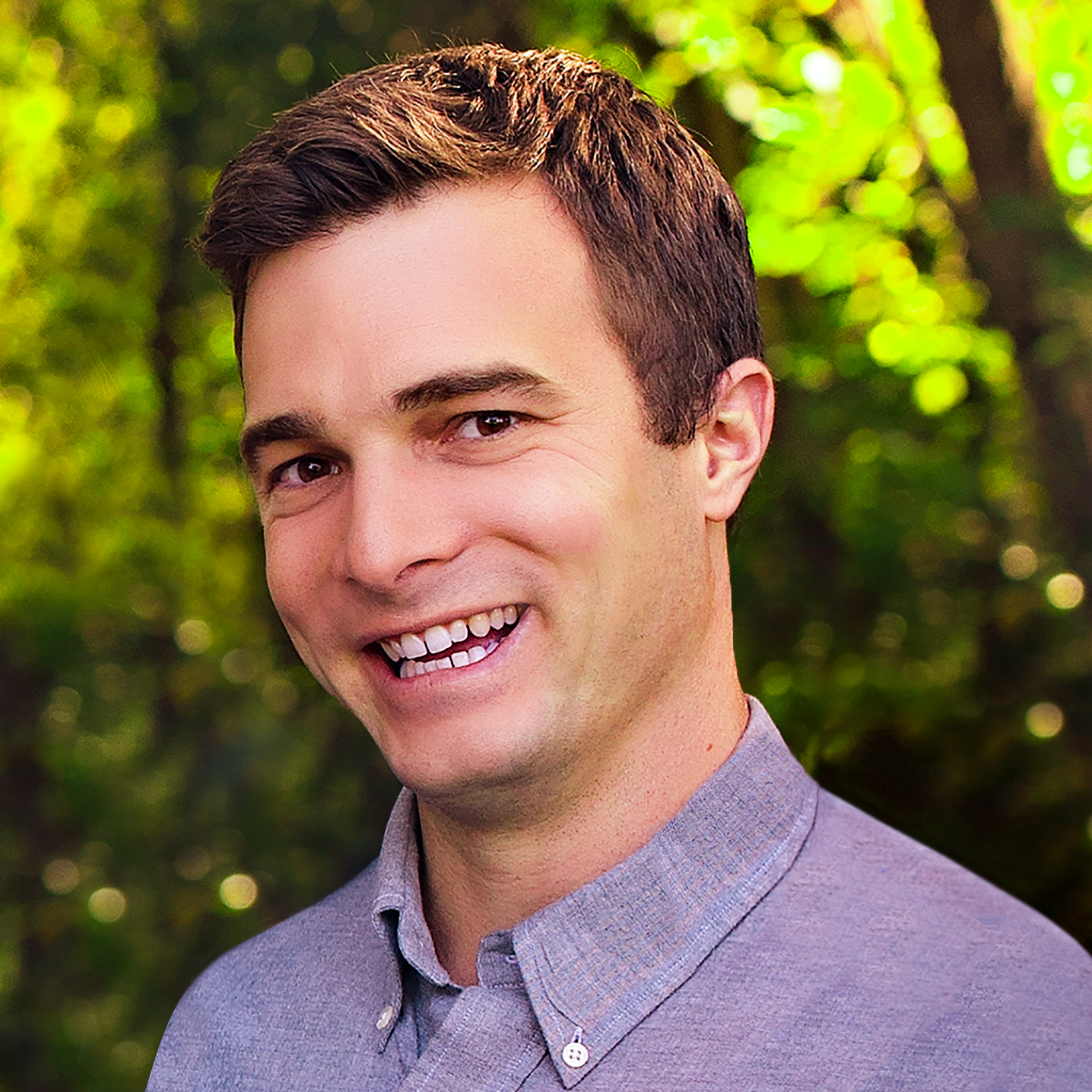 R.J. Weiss, founder of The Ways To Wealth LLC

The Ways To Wealth LLC

R.J. started The Ways To Wealth LLC in 2016. They detail the beginnings of their company in their Starter Story interview: [1]

Q: How did you get started on The Ways To Wealth LLC?

I had no formal business plan, or even big aspirations when I launched the site. My original idea was for the blog to be a small niche site where I posted investing reading lists (this was my homepage). 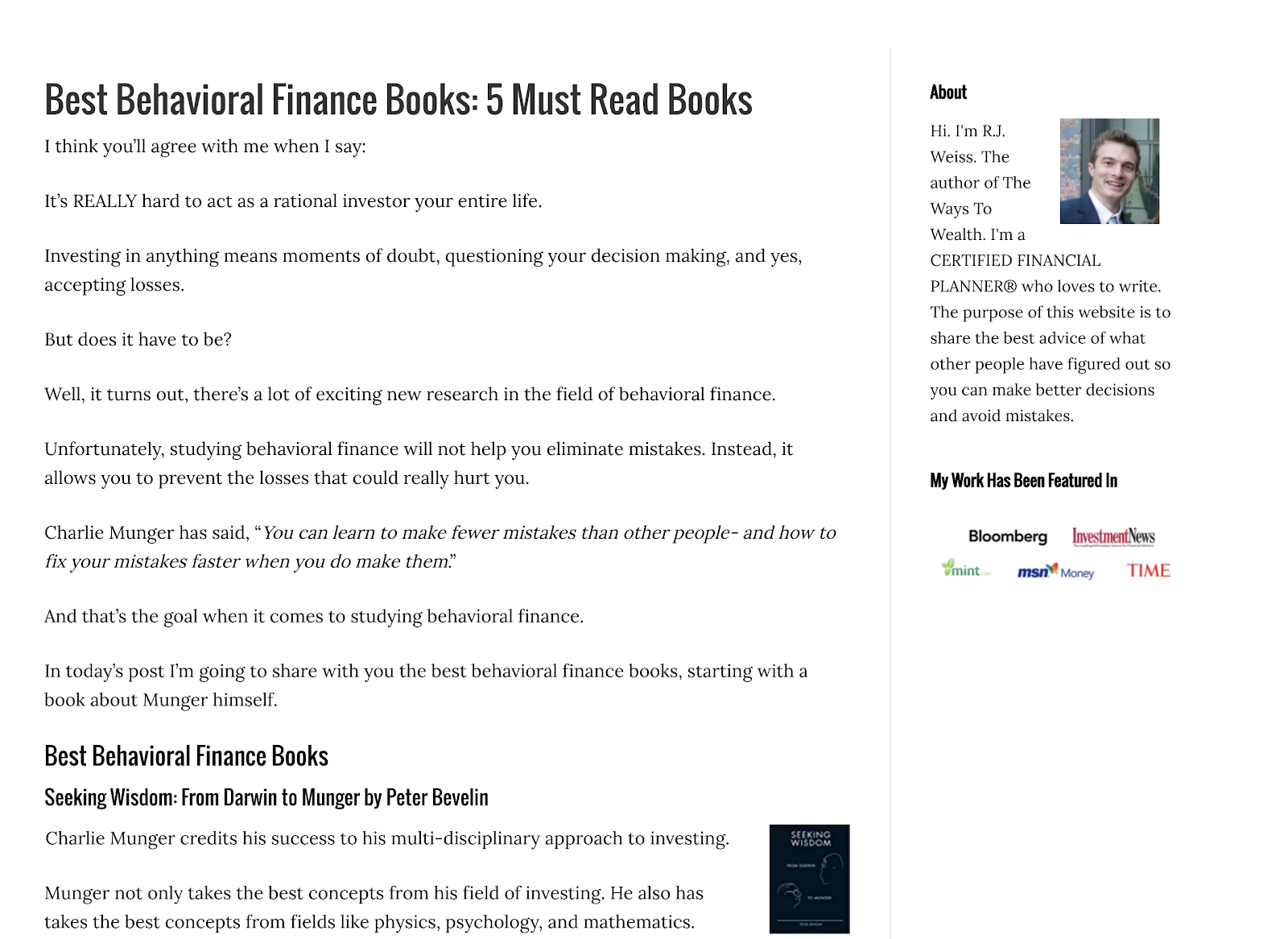 My view was that if I made more than a thousand dollars a month, I would consider the project a success. For the first six months of the site, that was my focus.

Around the six-month mark — and through reading income reports from other financial bloggers like Michelle Schroeder-Gardner — the lightbulb went off and I saw the bigger potential in affiliate marketing, beyond earning a few bucks here and there from Amazon links.

Around this same time, the small financial services company I had worked at for 10 years announced it was going to be selling within the year. And I knew I didn't want to work for the company that was acquiring the firm (a bigger, publicly-traded company with a long commute).

So, for the next eight months, I doubled-down on the site to get to a point where it could support my family of four.

With the site being so young, it wasn't generating a lot of Google traffic at the time. What got the site to a point where I could at least pay my bills was Pinterest. There were months where Pinterest brought in over 200,000 unique visitors.

Since those early days, I've focused on balancing out my traffic sources, which now includes organic search and paid ads. Unfortunately, my days of viral Pinterest traffic are long gone, as the Pinterest algorithm has changed quite a bit.