Preetam Nath is an Indian entrepreneur. Preetam started SuperLemon in 2019.[1] 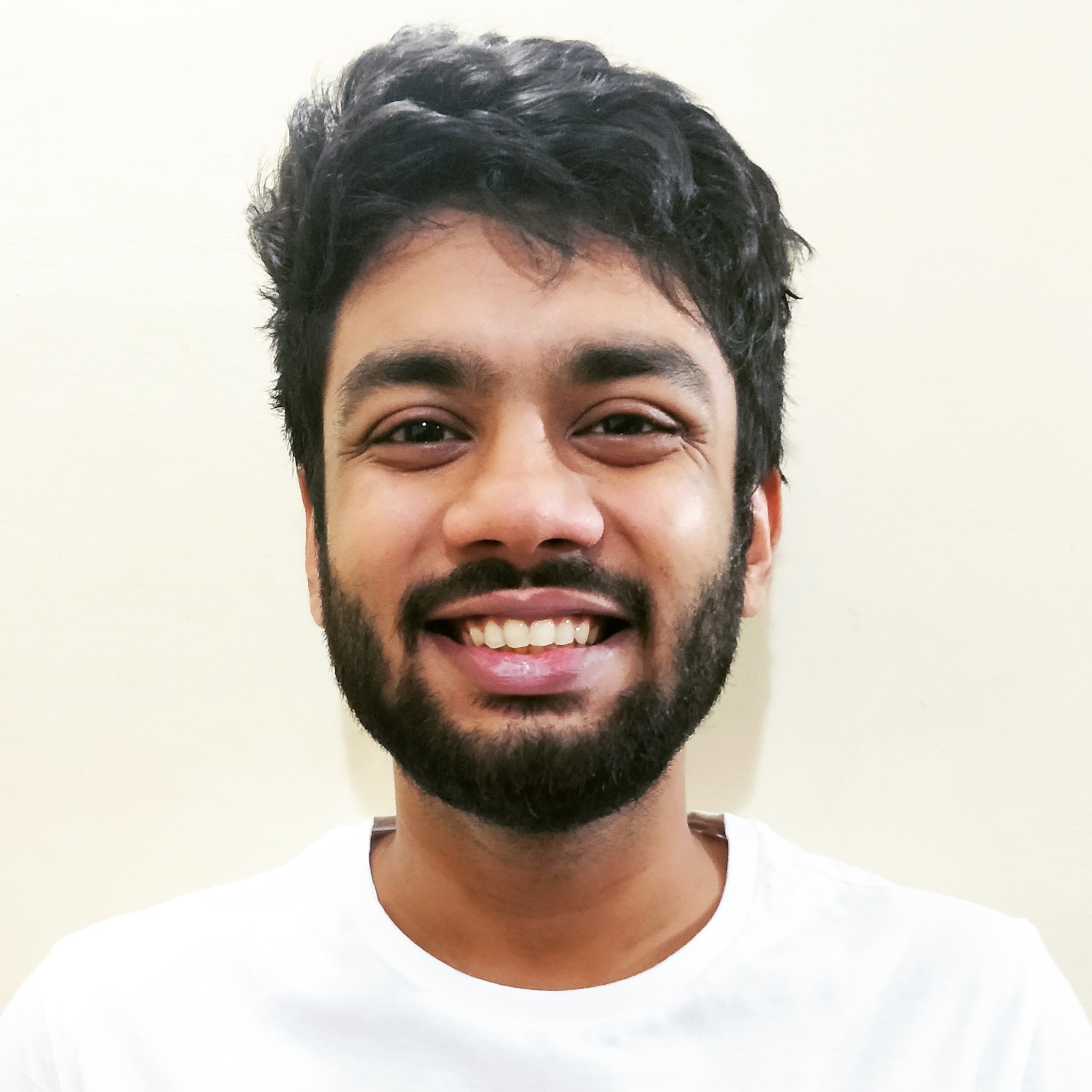 Preetam started SuperLemon in 2019. They detail the beginnings of their company in their Starter Story interview: [1]

Q: How did you get started on SuperLemon?

I knew from the time I graduated college that the path forward for me was to build my own business. Initially, I thought it was to build a billion $ startup until I course-corrected and realized that what I wanted was to build a small and profitable business that allowed me to live life on my terms.

I even tried building 2 startups before. One was software for restaurants, another was about session recording for mobile apps. Both failed miserably. My big takeaway from both those experiences was - there are too many variables due to which a business can fail, one of the avoidable ones is to build something people want and are ready to pay for.

This is why when it came to SuperLemon, our priority even before we had decided on the idea for the product was to find an audience, a group of people who faced a problem, and who currently pay for a software tool to solve their problem. App marketplaces were a way to mitigate some of this risk.

Before settling on the Shopify app store, we browsed all other available app marketplaces - Slack, Atlassian, Chrome, GSuite, Shopify. We settled on Shopify because I had prior experience with building a Shopify store in 2017, so I was at least familiar with it. And I also had a friend in Shopify whose app was doing exceedingly well. It blew our minds that a team of 1 was running an app with > $20k in MRR. We knew we were in the right place.

To find problems worth solving, we browsed the entire Shopify app store, which at the time had 3000+ apps (now 4000). I remember going through every single app, jotting down interesting ones, especially ones that had poor reviews indicating that we could do a better job at solving the same problem. All of those ideas are on a spreadsheet that I opened up for everyone to look at.

From the 100s of ideas we discovered, we had narrowed down to 5. These fit our goals and constraints

We finally settled on the WhatsApp idea out of pure luck. But if I were to elaborate, it was because all the other ideas were far more generic, whereas WhatsApp had a kind of cool appeal to it. It was exciting enough and there were enough possibilities with it that we could try. And so, we settled on it.

The quickest way to validate whether all our hypotheses and theory was real was by getting actual users. And so, we built an MVP in 2 weeks and submitted it to the app store.

Sadly, our start was super rough. The app got rejected by the Shopify team twice before it finally got approved. Those 6 weeks of uncertainty were hellish, but thankfully Shopify’s process has gotten much faster and down to 1 week if your app is to get rejected.

On April 24, the app went live. The next morning, we woke up to 10 users. Our first reaction was “10 people tried our app? Is this real?”. We were beyond ecstatic. We immediately got to work, setting up feedback loops to talk to users, ask them why they liked the app or why they uninstalled.

In 40 days, we had 2000+ users, got featured on the Shopify app store, and we launched our first paid plans.

In the following 30 days, we crossed $400 in MRR, and validation was complete. We knew we were on to something.

Of course, had the WhatsApp idea failed, we had at least 4 other ideas to try next. We were ready for failure and had the mindset that we would have to continue pushing through until we ran out of savings. Sankalp and I both had about 12 months savings in the bank. And we had a contingency plan to take up freelance gigs if it came down to it.

But both of us were firm on not going back to a job. After all, if we spent 4 years in college (not) studying engineering, we have to give ourselves at least the same amount of time to build a business.