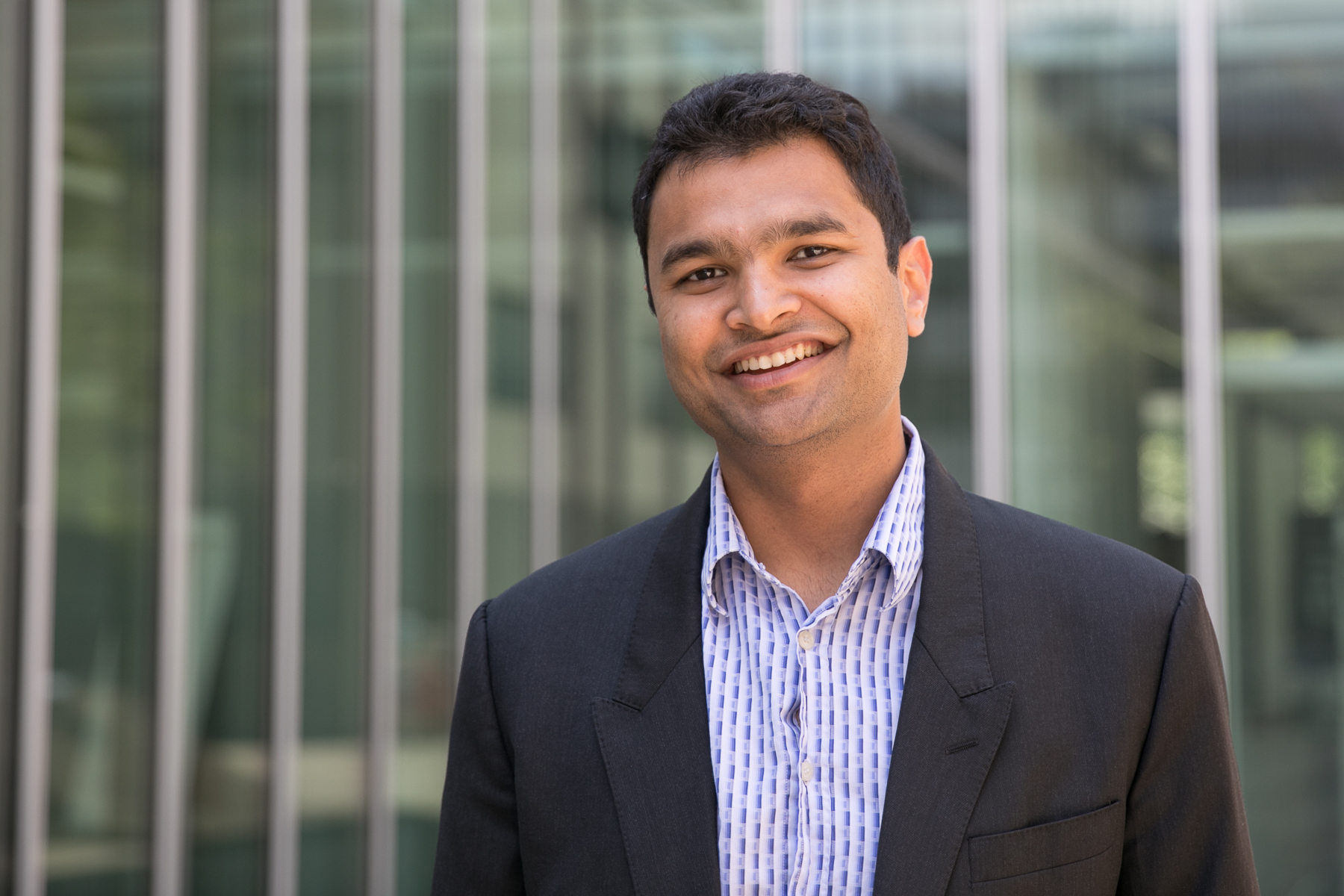 Pranay started Enterprise Bot in 2016. They detail the beginnings of their company in their Starter Story interview: [1]

Q: How did you get started on Enterprise Bot?

I founded Enterprise Bot alongside my wife, Ravina Mutha, and our CTO Sandeep Jayasankar. I come from a long line of entrepreneurs in Pune, India, and I originally planned to work in my family’s business. However, I realized very quickly that I wanted to forge my own path. I attended university in the United States, and while studying business I ended up doing an internship with the university’s web services. I was fascinated by information technology, particularly its problem-solving nature, and decided that I wanted to pursue business in tech.

I was particularly interested in AI, and my first venture was a messenger service that integrated AI into a Whatsapp-style interface. The app used AI to enhance the user experience by linking suggestions and shortcuts based on the conversation. I quickly realized that people didn’t want AI involved in their private conversations. It was a challenging time, but my work in AI had gotten attention and I used the opportunity to pivot.

With a new idea for a conversational AI service, I was accepted into Startupbootcamp London. I had a strong network in London, but Brexit led many UK businesses to pause significant decisions, and I knew we wanted to expand our base in Europe. We had the opportunity to join F10 in Switzerland, which was meant to be five weeks. We ended up fully relocating, and are now based in Zurich.

I approached Enterprise Bot’s AI software from the perspective of an outsider. Because I don't code, I wanted to make technology that was user-friendly for business clients who are unfamiliar with the most technical aspects of IT - “no-code” and “low-code” simplification. I think that is what has allowed us to connect so well with businesses interested in utilizing conversational AI.