Pierrard is a Belgian entrepreneur. Pierrard started Efficy in 2005 and is based in Brussels.[1] 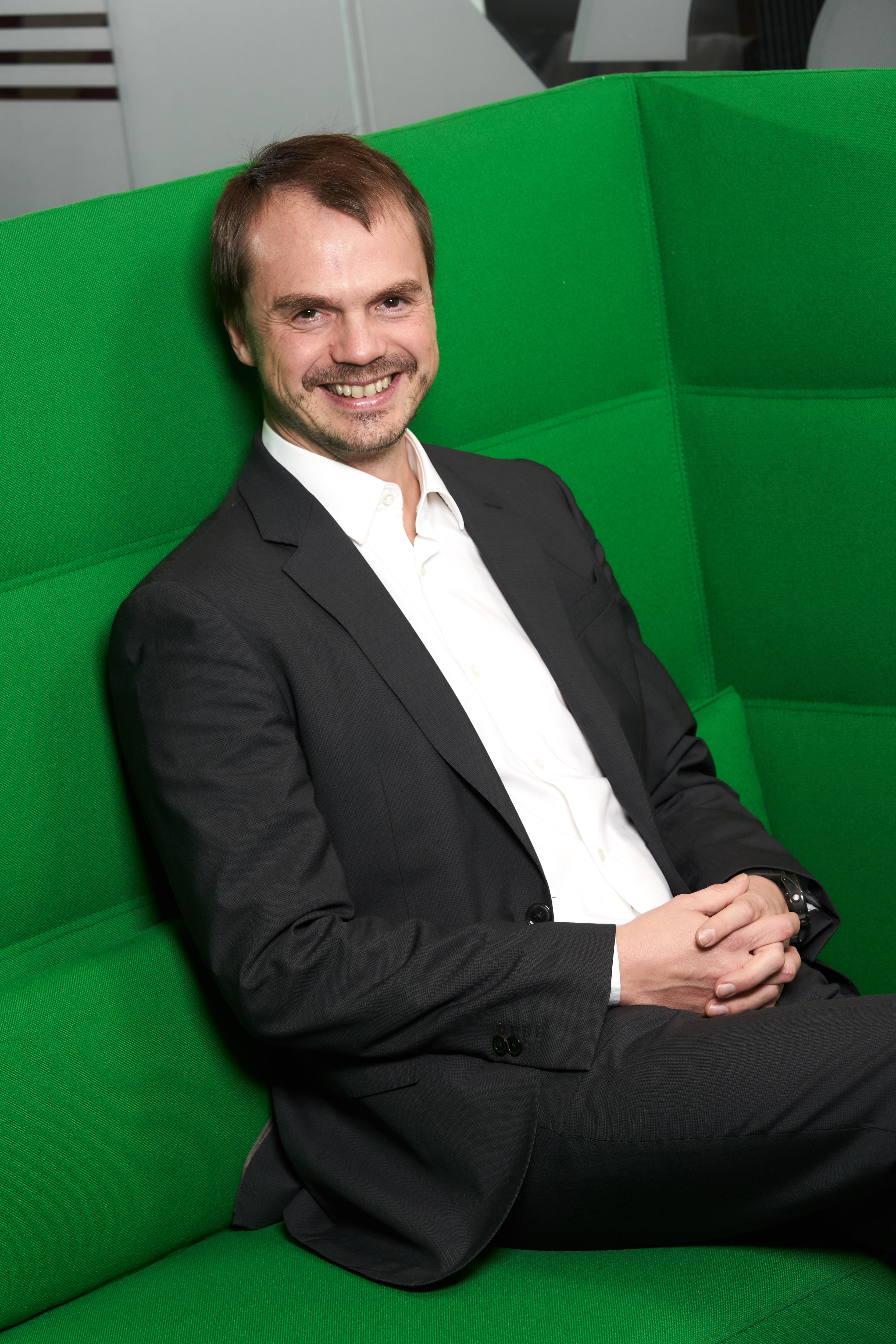 Pierrard started Efficy in 2005. They detail the beginnings of their company in their Starter Story interview: [1]

Q: How did you get started on Efficy?

After high school in Belgium, I started a course in engineering at Polytech in Brussels. Then I turned 360° and started studying cinema. I wanted to become a filmmaker but after one year, I realized the difference between my dreams and the reality of the film industry and I finished an industrial engineering degree after 3 years (using the Polytech years a jump) with the jury congratulations! 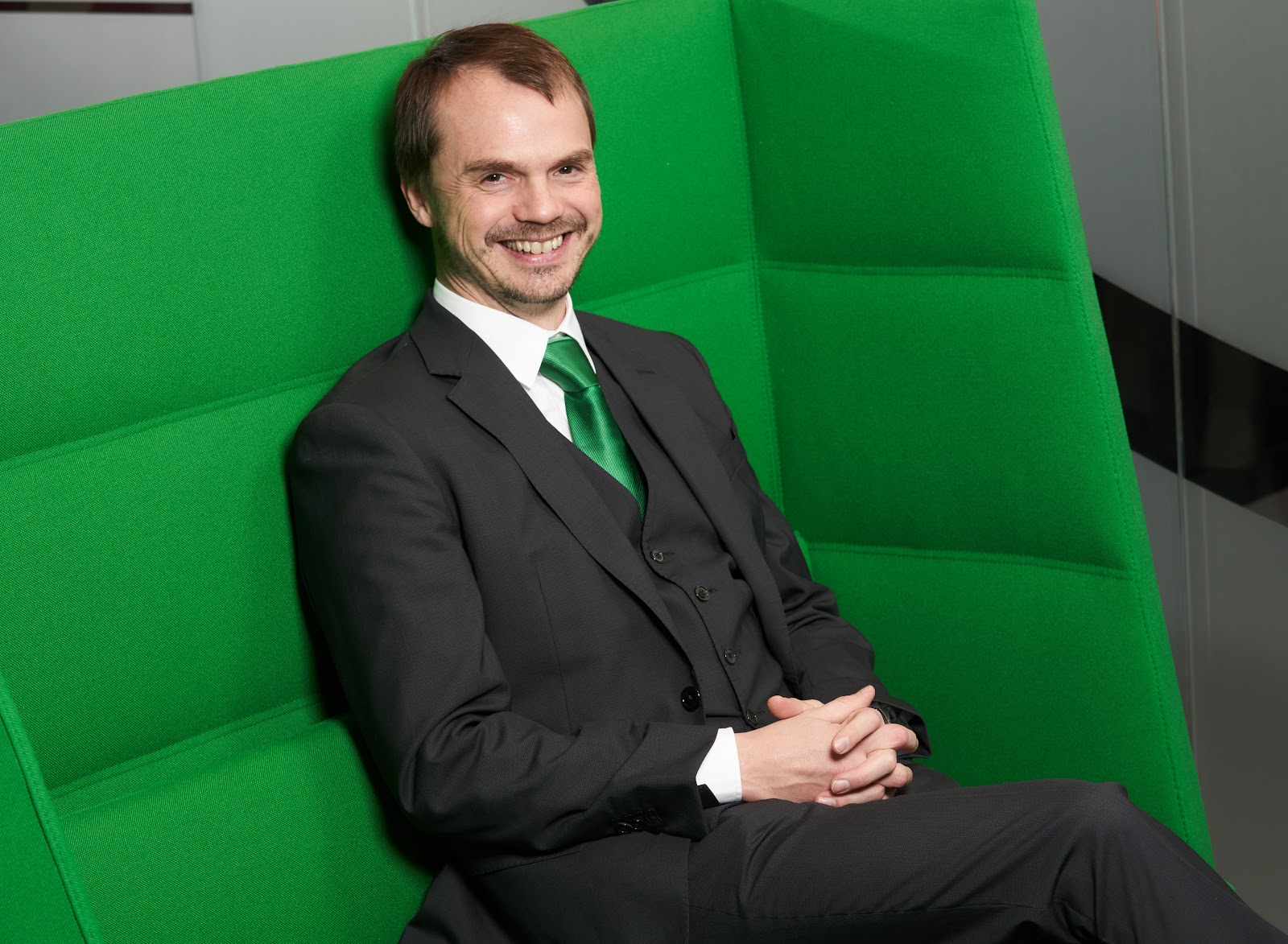 In 1999, I worked in a software company as a trainee which I joined as an employee until 2002. It was a collaborative software editor. Then the company went bankrupt (since the beginning I had the impression the company wasn’t well managed and history made me right). So it was my very first occasion to feed my entrepreneur fiber and that’s what I did.

With one colleague, Robert Houdart, we offered to buy our former company and we were supported by a business angel. We kept learning about CRM (we repositioned the marketing messages of the company from collaborative software to CRM) for 3 other years. We realized that the software we were working on was highly customizable but upgrades with all those customizations were quite heavy. In 2005, we sold this first company and left with some money and the idea to create a new company just afterward. We wanted a European CRM solution highly customizable, easily upgradable and 100% SaaS-based. Here we had our specifications! We just had to do it…

Concerning our financial situation, as I wrote, we had some money in our pocket after the first exit. That’s an important point in my opinion. On my side, I chose not to get paid during several months but this might not be possible in every situation: in my opinion, financial comfort (=not having to worry about paying the mortgage or food, nothing too fancy!!!) is important when you create your own business. You have to be able to focus and dedicate yourself to your business completely not worrying about other stuff. And how can independence be present? You’re helped by a business angel or you already have your first exit behind.

Keep your mind open. It’s not important to commit mistakes. What is important is to learn from your mistakes.