Phil Scarfi is an American entrepreneur. Phil started Pioneer Mobile Applications in 2016 and is based in Long Island.[1] 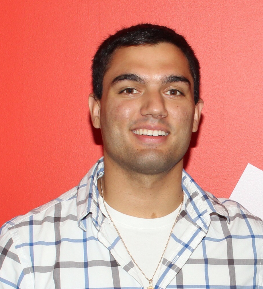 Phil started Pioneer Mobile Applications in 2016. They detail the beginnings of their company in their Starter Story interview: [1]

Q: How did you get started on Pioneer Mobile Applications?

While I was in high school, I started getting interested in software and coding. I took a few fundamental coding classes and fell in love with it. Come my senior year, I decided to follow this interest and study Computer Science at the University of Massachusetts Amherst (UMass Amherst). This is where all the magic began to happen.

For those of you that don’t know, UMass Amherst has the top dining in the nation. Because of this, myself and other students would spend hours on end per day in the dining commons.

You might be asking, Why on earth am I talking about food right now right?

Well, imagine going to get food at a place where they’re not serving something you're a fan of for lunch or dinner and you only find out once you get there. This happened to me a few times and frustrated me, especially when there was a blizzard and you could have just had food delivered. This is when I found the menus to the dining halls online so I could see what they were serving before leaving my dorm.

This was great, I figured out how to stop running into a problem, however I quickly learned it wasn’t too efficient. The problem with the dining system at the time was that there were menus for different dining locations and different meals (lunch, dinner, late night, etc) located in different places.

One menu might be on the dining website, the other might be on their Facebook page. So, freshman year Phil decided to take on this inefficiency and build an app that put all of the menus in one place and allowed people to view them while on the go. 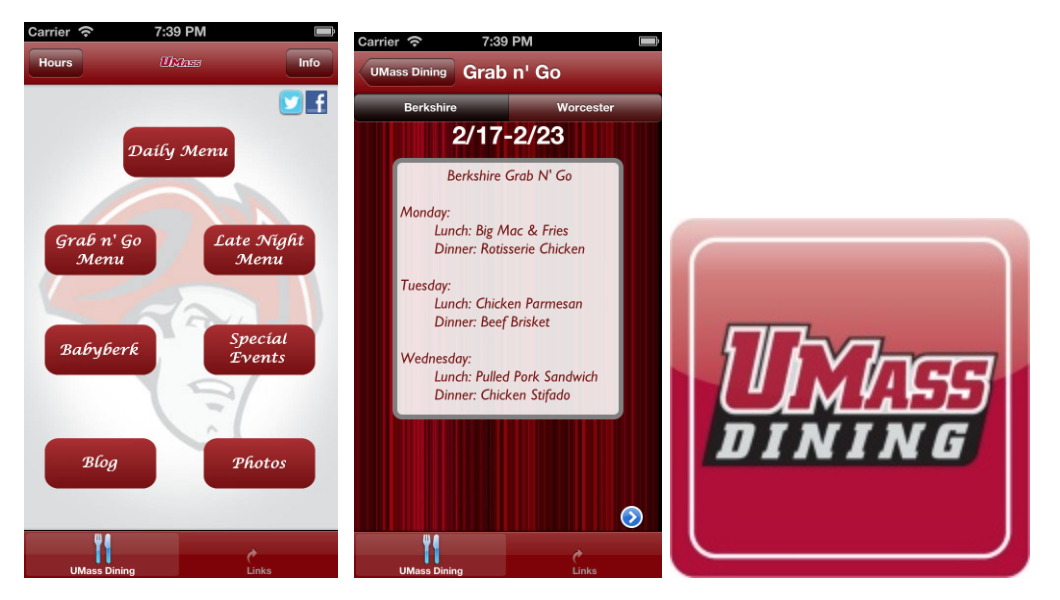 Other students quickly began hearing about this app, and eventually, even the head of dining services at the university had set up a meeting to meet with me. Without expecting it, I ended up selling the app to the university! I thought this was the coolest thing. As more and more people caught wind that I could develop apps, they began coming to me with their app ideas and began to ask me to turn their ideas into reality for them.

At this point in time, I began to see the true potential in this area. The following semester I was accepted into the Isenberg School of Business and began taking business classes alongside my computer science ones to help learn everything there is to know about starting and maintaining a business. I finally formed Pioneer Mobile Applications and throughout my college career, people would hire me to develop their app ideas. Junior and Senior year of college, I even had the opportunity to work with BuzzFeed to help their team with the BuzzFeed app, BuzzFeed News app, and other internal tool applications. At the end of the day, I was working on paying off my college loans on my own, and this is the one way that helped get that done.