Pete Codes is a British entrepreneur. Pete started No CS Degree in .[1] 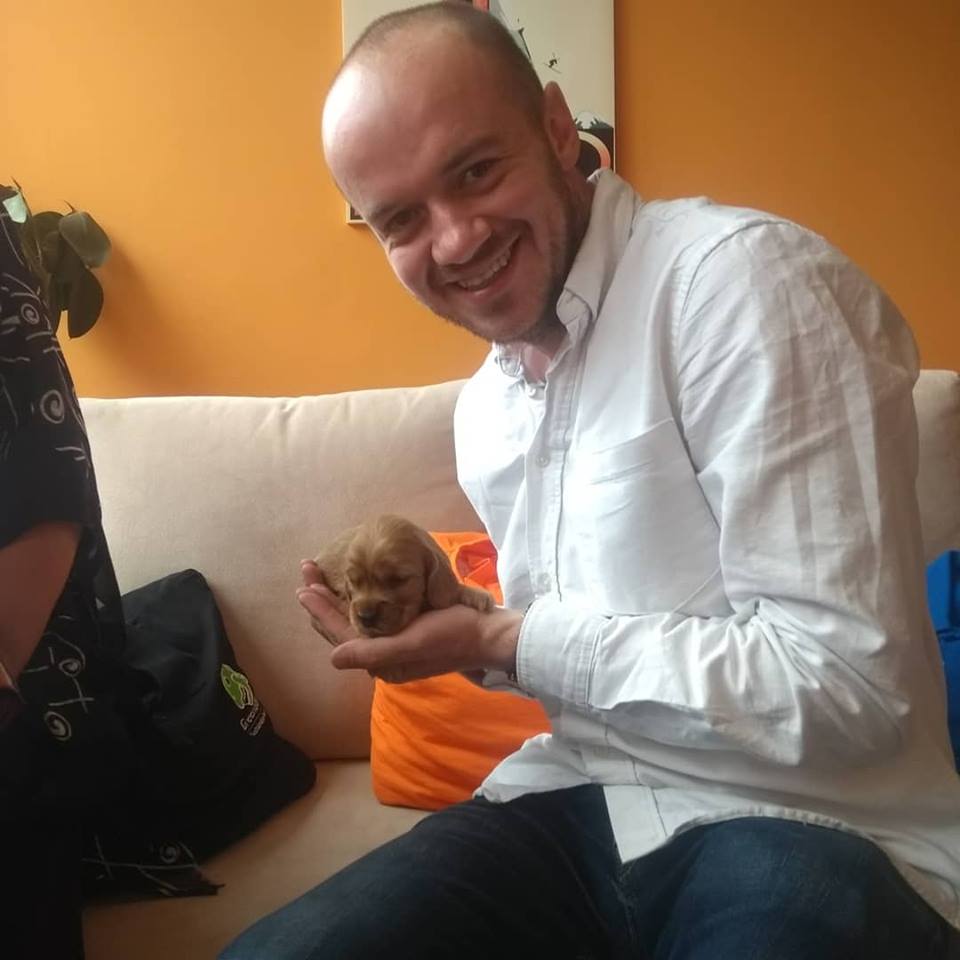 Pete started No CS Degree in . They detail the beginnings of their company in their Starter Story interview: [1]

Q: How did you get started on No CS Degree?

I had been learning to code for some time and I was looking for inspiration from people who like me hadn’t learned programming at college. I’m a member of quite a few online communities and I had already been asking developers for a while about how they got into software engineering. I knew quite a few people hadn’t been to college and had still done really well in their careers.

For instance, an Austrian developer Richard was making six figures as a self-taught web developer aged 22 years old and I was really impressed by that. Also, Harry Dry made a dating website for Kanye West fans which went viral and he was basically learning how to make it as he went along. One of my biggest influences, Pieter Levels, is also a very successful entrepreneur and makes $600,000 as a self-taught web developer. These stories helped encourage me to keep learning to code so I thought other people would be interested as well.

I knew of course that interview websites like Indiehackers and Starter Story were a good way to start a business so I had some examples to follow already. I figured that over the next 10 years there are going to be so many people learning to code for the first time that I could get ahead of that and making a website for them. I was definitely inspired by the way Pieter Levels took advantage of the trend of remote work with his websites Nomad List and Remote OK aimed at people having a location-independent lifestyle.

I had already written articles for newspapers so I was pretty confident I would take to blogging well. As I was using Ghost for writing the blog there wasn’t too much to learn in terms of the technical side of things. Today it’s really easy to start a blog and make some money with it. I’d say it’s one of the best things an entrepreneur can do as it’s very easy to fit along with another job or other commitment in contrast with a SAAS business where you have to respond immediately to customers.

My career situation was bleak at the time. I was in a minimum wage job that I hated and working in a bookie is reasonably dangerous. There was a lot of anti-social behavior like people smoking crack in the toilets or drunk people passing out in the shop. My managers would also just leave the shop for no reason and leave me to deal with angry customers who were always trying to argue about a bet that should have been paid. Starting a blog seemed a lot nicer way to live!

The final straw came when I was starting a shift one day and I was told that a colleague had to phone police the night before when she was working on her own as she was being threatened. Then my manager told me someone had threatened him with a stabbing that morning. I took stock of the situation and gave my notice! There wasn’t a lot to lose given my situation at the time. I validated my idea just by launching the website and seeing what people thought of it. There was a huge reaction online and that was a big boost for me. I had built up some savings from previous jobs so luckily I had some financial cushion.