Paul J Asmar is an American entrepreneur. Paul started Camelbacktrading 2724 in 2018 and is based in Mount Pleasant, S.C. .[1] 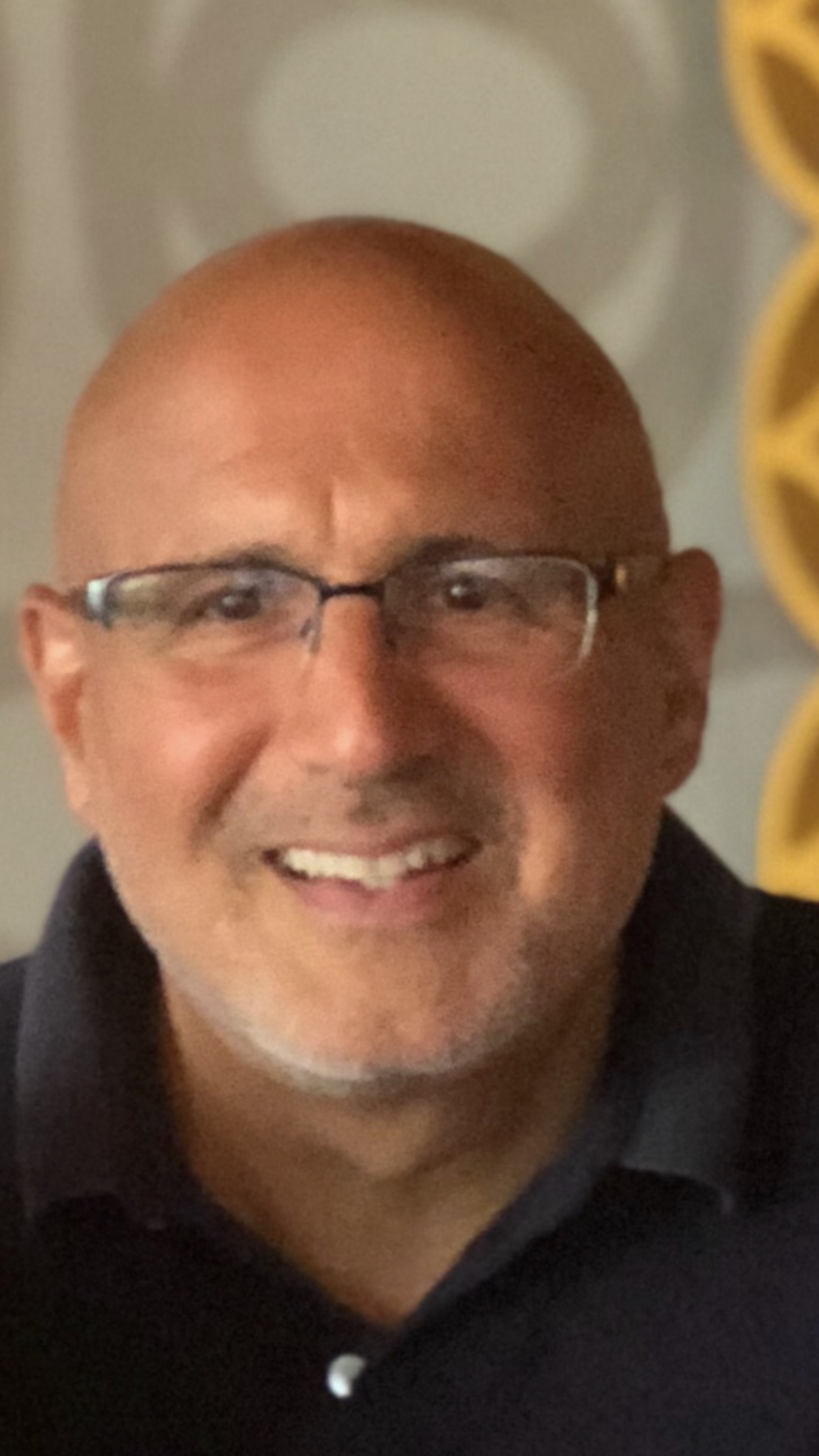 Paul started Camelbacktrading 2724 in 2018. They detail the beginnings of their company in their Starter Story interview: [1]

Q: How did you get started on Camelbacktrading 2724?

I started on the trading floor of the NYSE as a trading assistant in 1983. My career spanned 25 years with Speer, Leeds & Kellogg, as well as a Senior Vice President with Goldman Sachs. After learning my craft, I earned my Specialist badge and began making markets in some of the biggest companies in the world, including the Chicago Board of Trade, Bellsouth, Exxon, Sara Lee, IBM, Compaq Computer, Wells Fargo, Conoco, Toys R Us and many more. 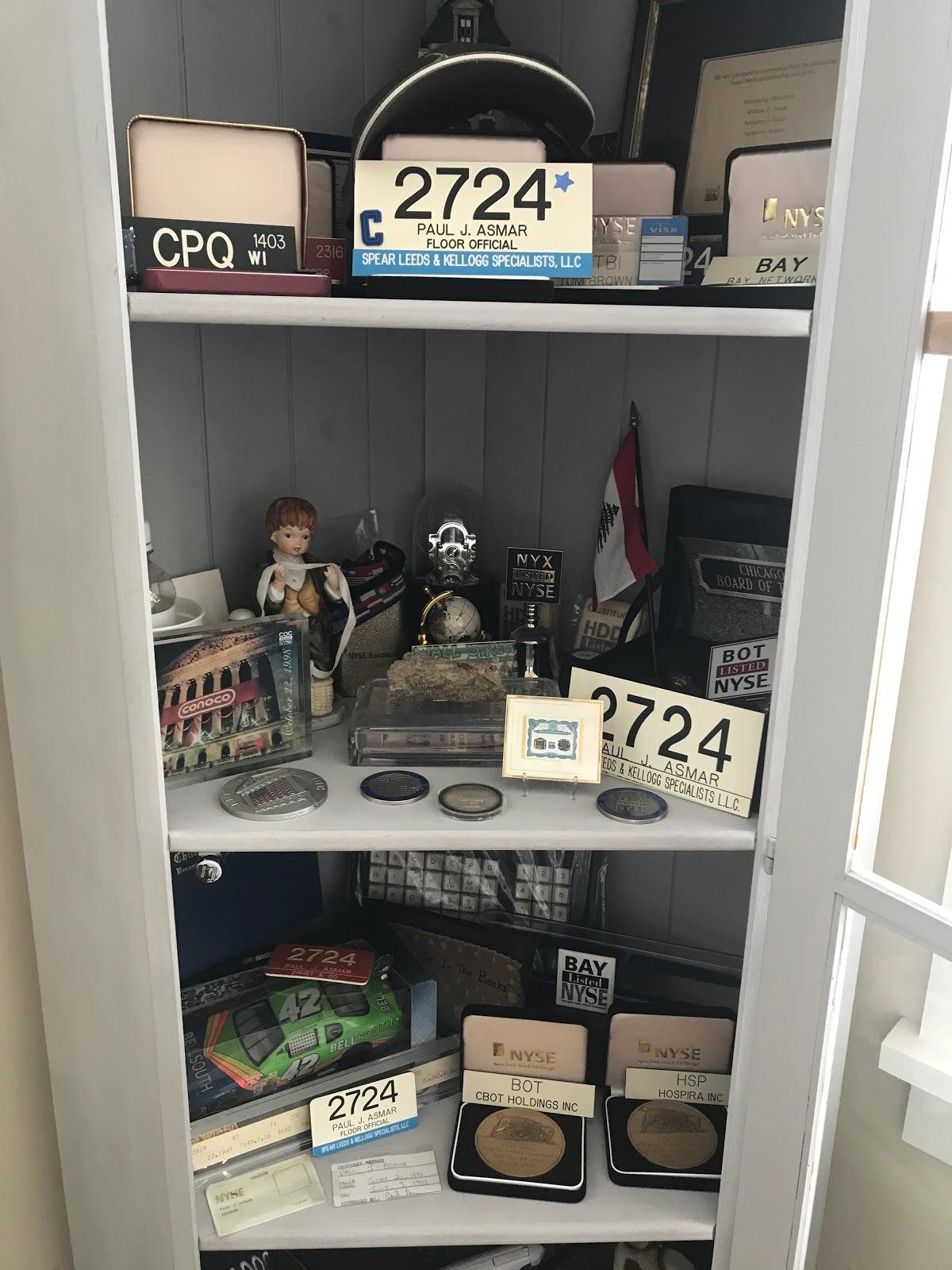 Additionally, I was one of the lead traders responsible for interviewing for new stock allocations for companies going public and transferring to the NYSE from Nasdaq. I was fortunate to be awarded many of these companies, including Conoco, Bay Networks, Visx, Quantum Corp, and Hospira, to name a few.

I was responsible for overseeing my team of specialists and educating new members. I was also a Floor Official, which meant I had the responsibility of handling trading crowds and mitigating trade disputes.

The greatest feeling for me is seeing the people I educate continue to reach new levels as time goes by.

In late 2007, as the markets started going electronic with less human interaction, I knew the end was near. I decided to leave and reinvent myself. I started trading behind the “screen” full time in 2011. I was mentored on the Market Profile by a good friend and started trading by myself for many years.

Trading by myself was rewarding, yet lonely. I started an Instagram and Twitter account to get an idea of what other traders were thinking. I started filming two videos a day for Youtube and was shocked at how many people subscribed to my channel and expressed a hunger for learning. That was when it became quite apparent to me that I could fill a huge void. Educating people the right way was sorely lacking, and it became my calling. The texts, emails, and phone calls from my traders, told me I made the right decision.

The name Camelbacktrading 2724 originated from my Lebanese heritage and 2724 was my badge number as a Specialist on the NYSE.