Paul Dickey and Alec Abend is an American entrepreneur. Paul started Hexbox Fitness in 2019 and is based in Monterey, CA.[1] 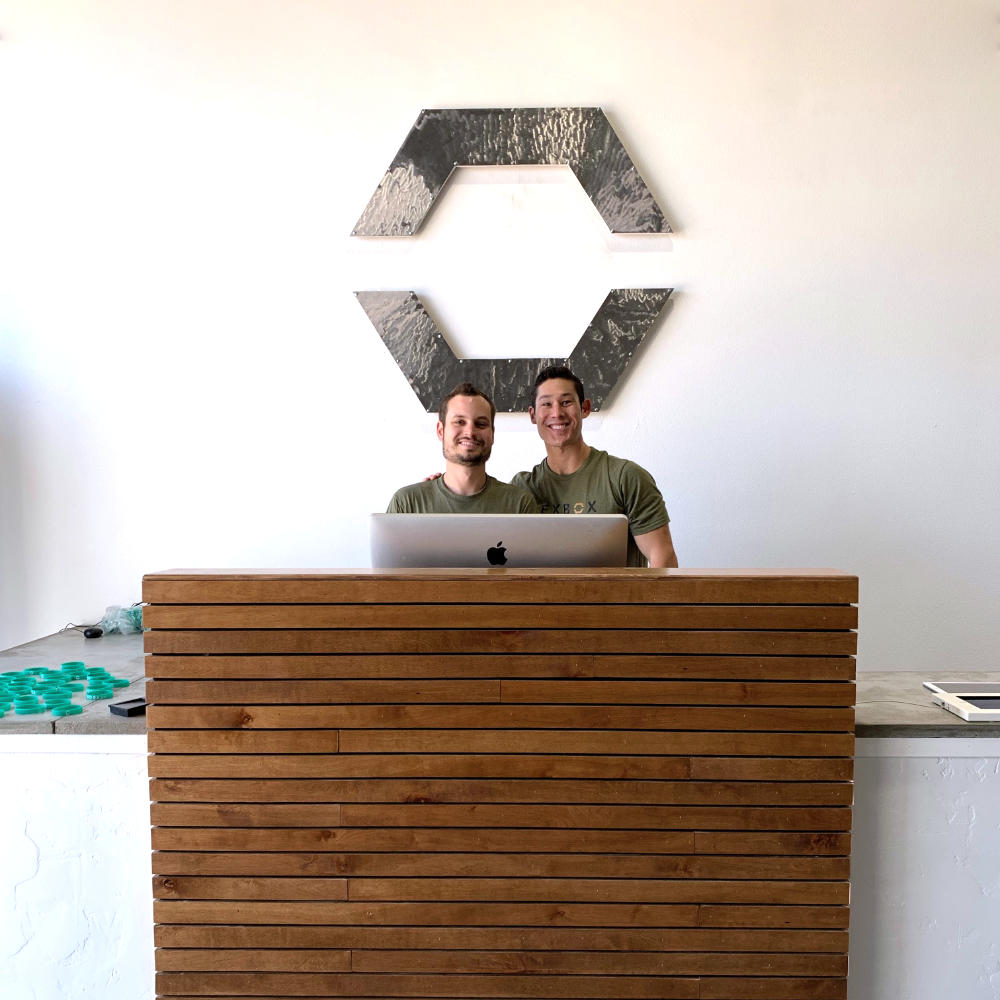 Paul started Hexbox Fitness in 2019. They detail the beginnings of their company in their Starter Story interview: [1]

Q: How did you get started on Hexbox Fitness?

Growing up I was always the athletic kid who always had a little extra ‘love’ on him. I was constantly teased about my weight, but always laughed it off growing up. However, my 1st year of college was when I really let myself go. I bypassed right by the Freshman 15 and put on 40lbs. This led to a deep depression that was very hard for me to dig myself out of. Playing team sports I was familiar with working out, but it took me falling into that dark place to truly appreciate the importance of the gym; both for my physical and mental well-being.

I fell into the Fitness Industry in 2014 naturally, after being an active gym-goer. Over the next 5 years I moved my way up the food chain starting as a Membership Consultant (salesman) to the General Manager of the largest Health Club in the area with over 8,000 Members. Through this experience, I quickly realized the disconnect between our Club and Members on a personal level was not what I wanted for my career. I belonged to a CrossFit Box for years and even competed at a high level in my free time. I loved the community in the smaller facility and the results it got their Members. But I saw a need for a strength and conditioning based program that was geared to everyone. So many people are intimidated by the physical judgement of CrossFit and it keeps them from stepping into a box.

I saw the need for a Strength and Conditioning based program that catered to ALL! But combining this results driven class with the traditional 24 hour access for Members to do their own thing really put us in our own lane. This led to Hexbox® and HXBX®. Paul and I met at the Health Club I was working at before leaving to pursue my own Facility. When we quickly realized our goals and ambitions were well-aligned, we teamed up. The birth of HXBX® came very naturally and quickly after first discussing what we wanted to do.

While you are building you will pivot and change a ton of times. Some things we thought were going to work or be more popular weren’t, and other things that we didn’t pay much attention to came out being some of the best things.

I’ve always been active as far back as I can think, with many other businesses I’ve started or tried being related to the sports industry in some way shape or form. Alec and I first connected through business when he helped me model some shorts from another company I started, Spuds.

Working out in a gym setting started to become a normal routine of mine around 2012 after I found the mental health benefits, almost more so than the physical health benefits. I found that I was starting to get bored, though, only really doing weight training and jumping onto the treadmill for a few minutes each day.

In late 2018, I noticed that Alec was no longer working at the big box gym I went to, so I reached out to him to help him with some marketing for the personal training he was doing. We continued to connect on a business standpoint and actually started working on an app designed to make working out like a game. That idea quickly morphed into the idea of creating a physical facility in our local area as we found the need for something like Hexbox® was apparent to be a solution for making workouts fun again.