Paul is a Japanese entrepreneur. Paul started Ishihara Design in 2017.[1] 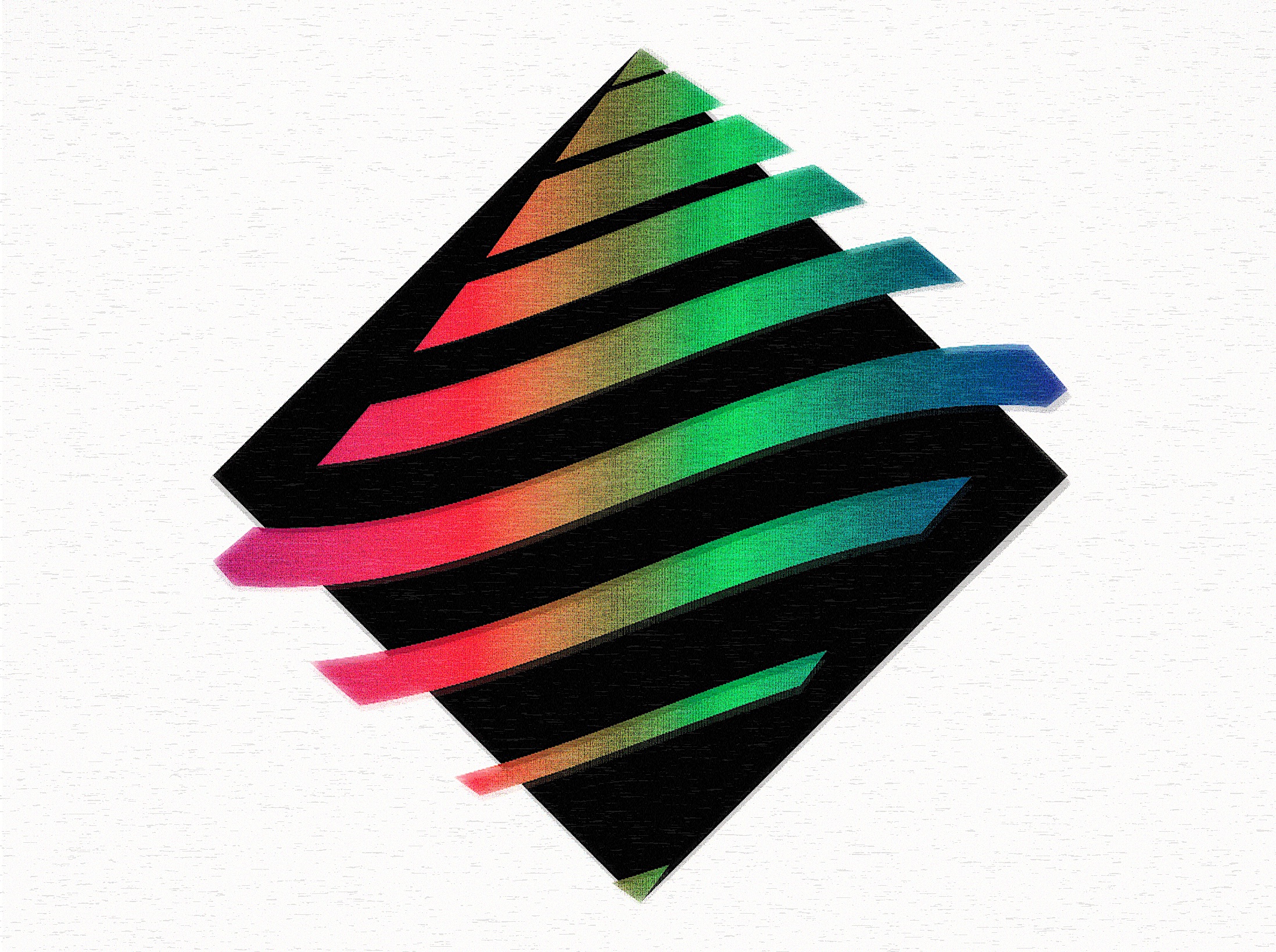 Paul started Ishihara Design in 2017. They detail the beginnings of their company in their Starter Story interview: [1]

Q: How did you get started on Ishihara Design?

The story is actually pretty interesting, I had just finished my studies and was on my way to go to Japan with NO plans, money, or job/school. I had literally nothing going on in my life aside from music, which I was working on as a hobby.

> In marketing the human element is really what makes it all work. I used to do giveaways monthly, sharing all the UGC on social media.

I had been playing with the idea of launching my own brand in the past, because I’ve always been drawn to fashion and anything creative, but didn't really know how to go on about doing so.

I guess that the pressure of figuring out what I had to do helped speed up the process, made me look at the situation through the lens of rationality and I just looked at what resources I had (which at that time were the relationships I had built with my musician friends) and tried figuring out a way to make money out of it while solving a problem.

It was after I got prescribed drugs for teeth gum infection that I started to feel like I was in the movie Limitless: this Idea sort of took over me and I couldn’t think about anything else, I started working super hard on the brand (literally only sleeping 2 hours a night for a week) and in only 4 days I came up with the idea, brand name, business plan and the first collection (I designed half of it on the plane to Japan lol).

This felt different because I was so invested in the idea, I just went with it without doubting even for a second, and even though I was completely broke and had no expertise, the focus I had helped me pull through any problem and hang on until I was satisfied with everything.