Osman Koc is a Turkish entrepreneur. Osman started Userguiding in 2018 and is based in Istanbul.[1] 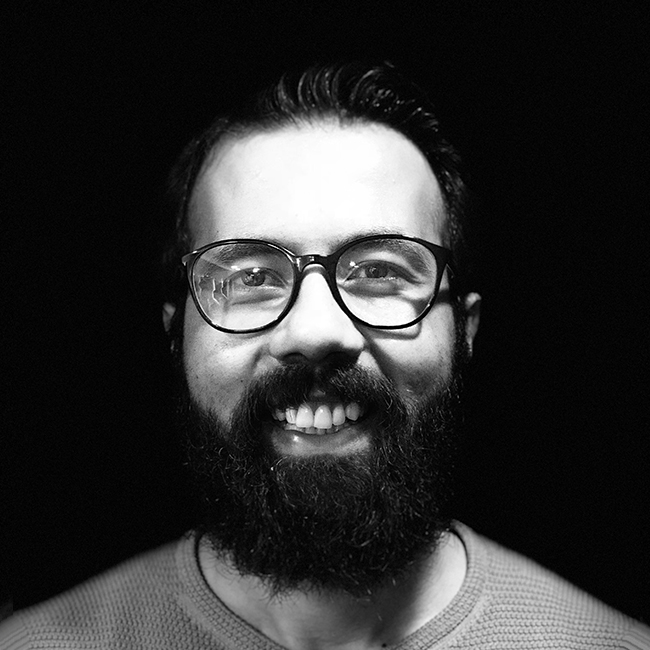 Osman started Userguiding in 2018. They detail the beginnings of their company in their Starter Story interview: [1]

Q: How did you get started on Userguiding?

Muhammet and I are close friends who studied in the same class at both high school and university. UserGuiding is the second company we founded together. We had a startup studio named "YNOT Partners" derived from "Why Not?". We helped entrepreneurs to build their business from ideation to investment. We made a good amount of money by working hard and smart for a year. And then we went to San Francisco with our savings to build our product without any idea!

Why do you work on your own when you get the solution right away?

In the early weeks of San Francisco, we were stressed out. We were staying at a friend’s house, Deniz, founder of Voscreen. We were in Silicon Valley, we had everything such as time, money and skill set, except an idea to start a one-billion-dollar company :) And, we’re sure we would find a great idea soon; because ideas are free, the significant part of doing business is execution. We’ve heard that a thousand times at least.

We started to search for our idea and we searched for it every day on g2crowd.com, crunchbase.com, alternativeto.net and so on... We’ve spent three whole weeks to try to find our business model. We’ve attended more than 25 events and met over 100 new people in our first month. No idea at all! We understood that execution is more important than the idea when you have an idea!

We decided to quit our search for a business model; we were in one of the most beautiful cities in the world! We can go to Las Vegas and Los Angeles, spend all our money and go back to Istanbul. That was not a problem because we had earned that money.

After you find a business idea, allocate a great deal of time and effort to find the right super advisors and mentors. If you can ask the right questions, everybody is ready to answer them.

On those days, one of our friends, who is an ex-Googler, and managing partner of a VC in San Francisco offered us a job in one of the startups they've invested in. We got interested in the offer, so we spent some time analyzing the product. We concluded that the product was difficult to use, so we planned to develop a tool in which they can create product tours. Then we found out we could build a generic tool for anyone. In the previous company, a software house, we've worked with more than ten startups. We were designing and building web applications for idea-stage startups.

Designing a user onboarding was one of the biggest problems after we developed web applications back in the day. So, we started to think about building a product to solve a problem we’ve faced a lot of times. Our research showed us that we were not alone. SaaS, marketplaces, enterprise solutions were having similar issues we had. There were existing players in the market, but it still looked like there was room for one more well-designed product. Because we had a lot of web development experience, we've been confident about building a better user onboarding tool.

I’ve worked for an angel investment platform for two years. I have a lot of friends who founded SaaS products before. We prepared a potential customer list and started to call them to receive feedback. Most of them were interested in what we were planning to build. Then we started to design a prototype of a user onboarding product while we were still receiving feedback from our experienced SaaS founder friends. 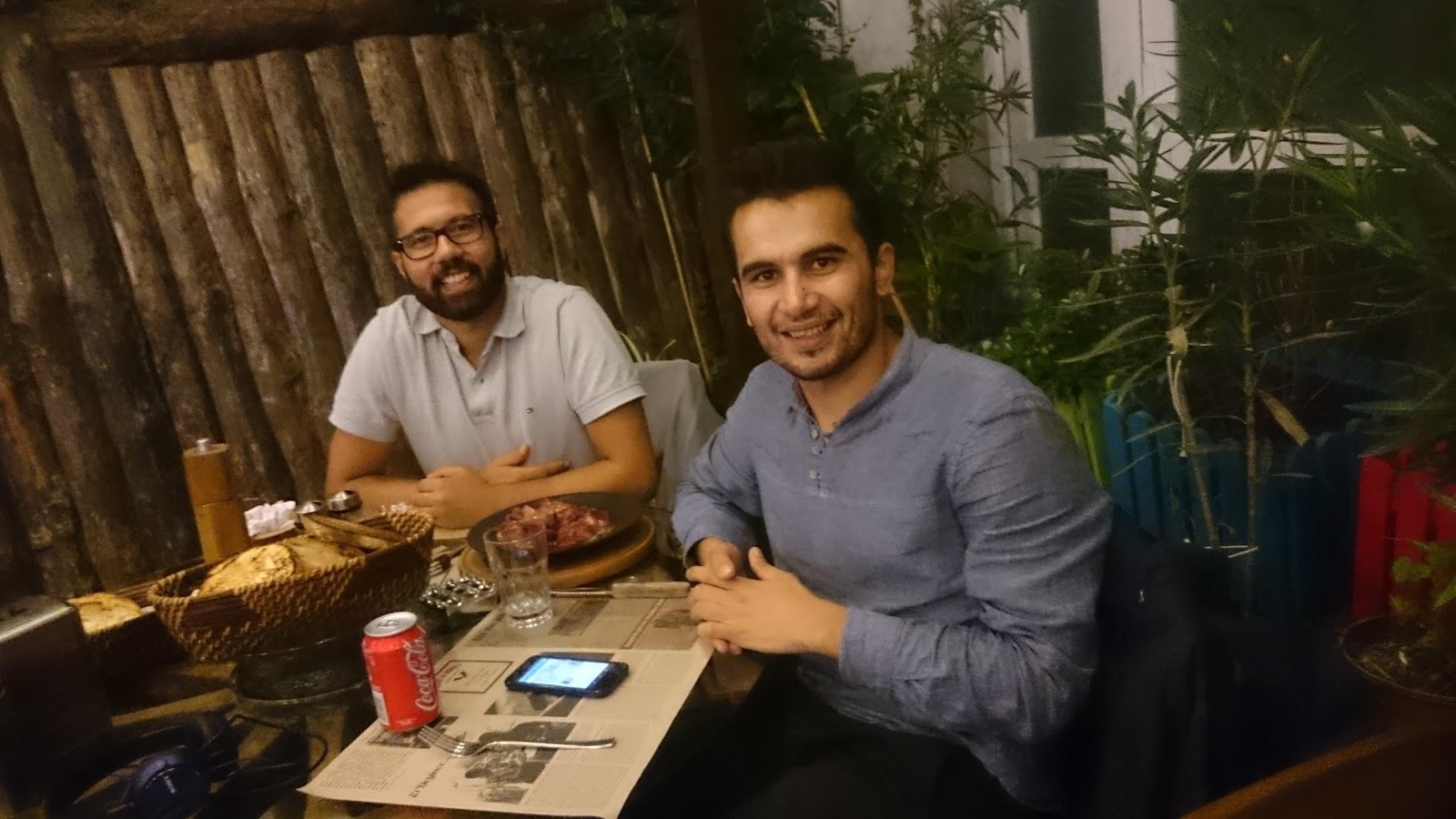 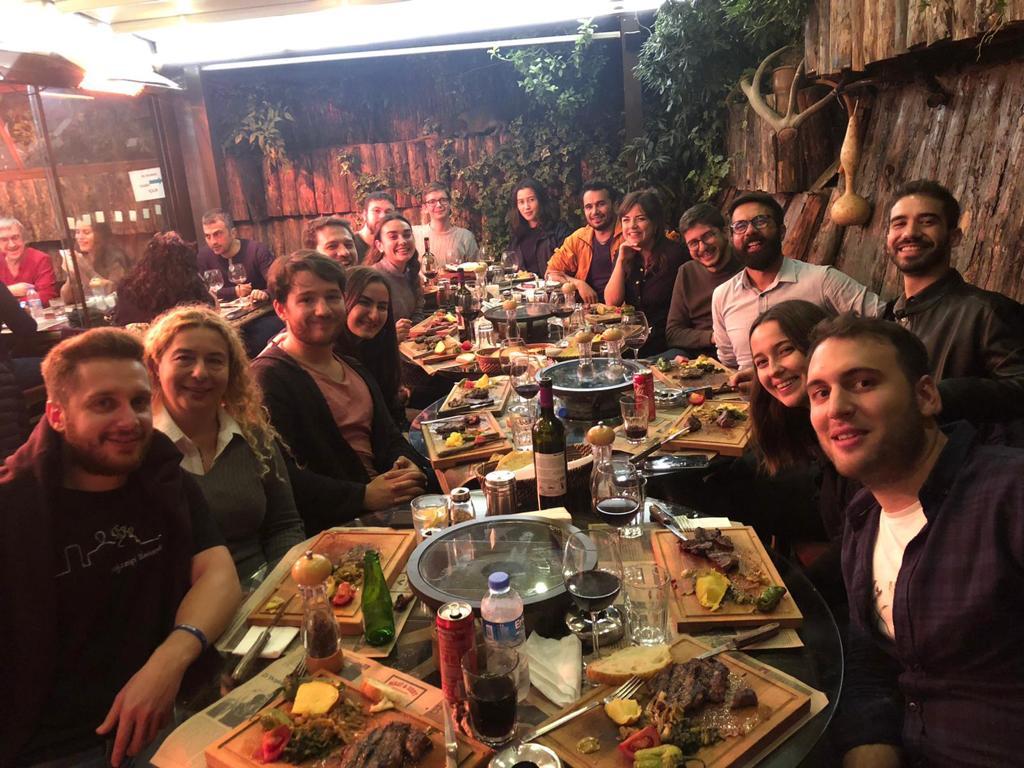