Noah Riggs is an American entrepreneur. Noah started Busy Living Better in 2018 and is based in Shreveport.[1] 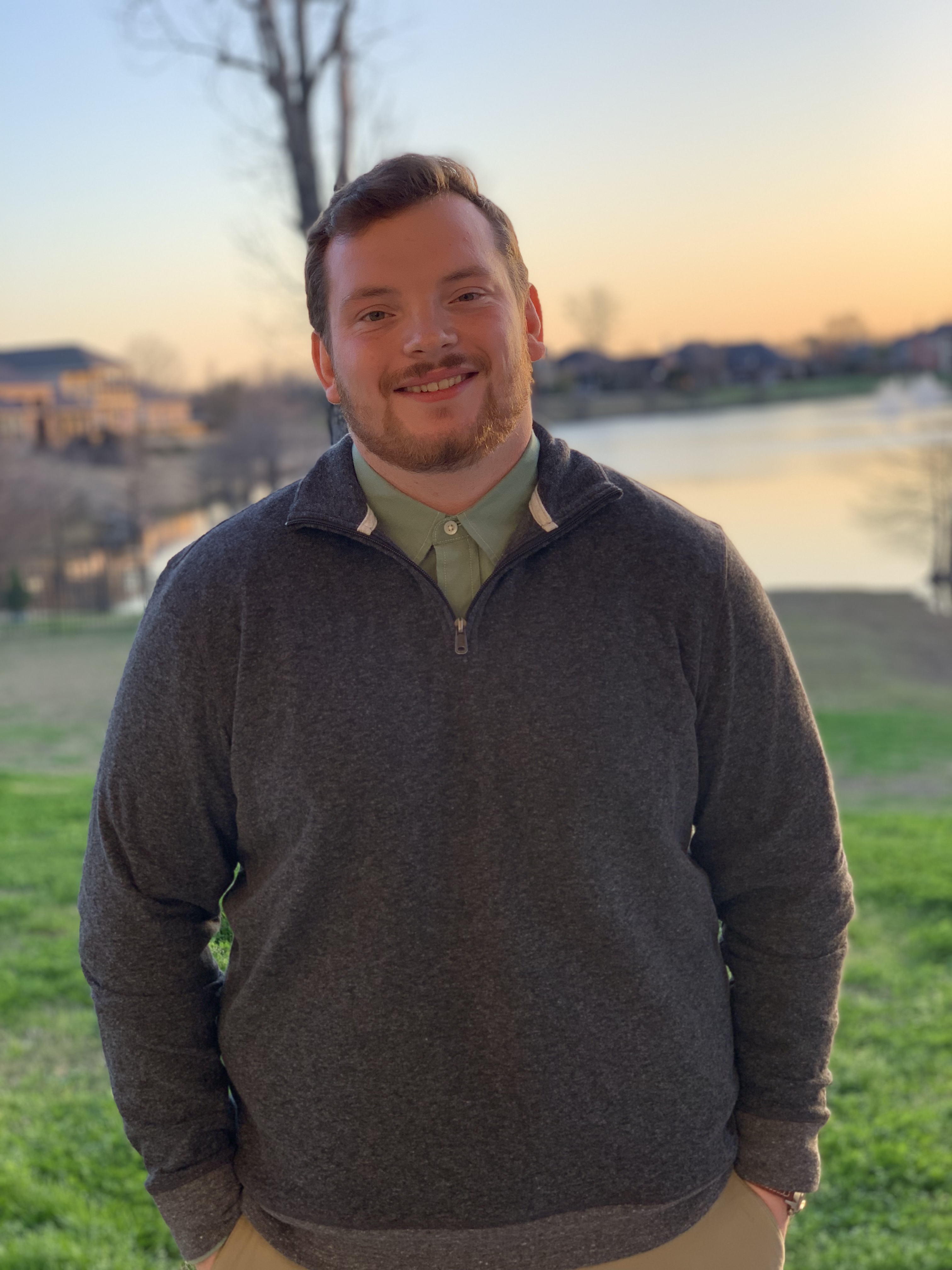 Noah started Busy Living Better in 2018. They detail the beginnings of their company in their Starter Story interview: [1]

Q: How did you get started on Busy Living Better?

For me, growing up came with a lot of things that at the time I hated, but am now grateful for it. The house my family lived in when I was born was nothing to brag about. It wasn’t in the best of neighborhoods or the best condition, but it was a home. While living here, we went without a lot of things. 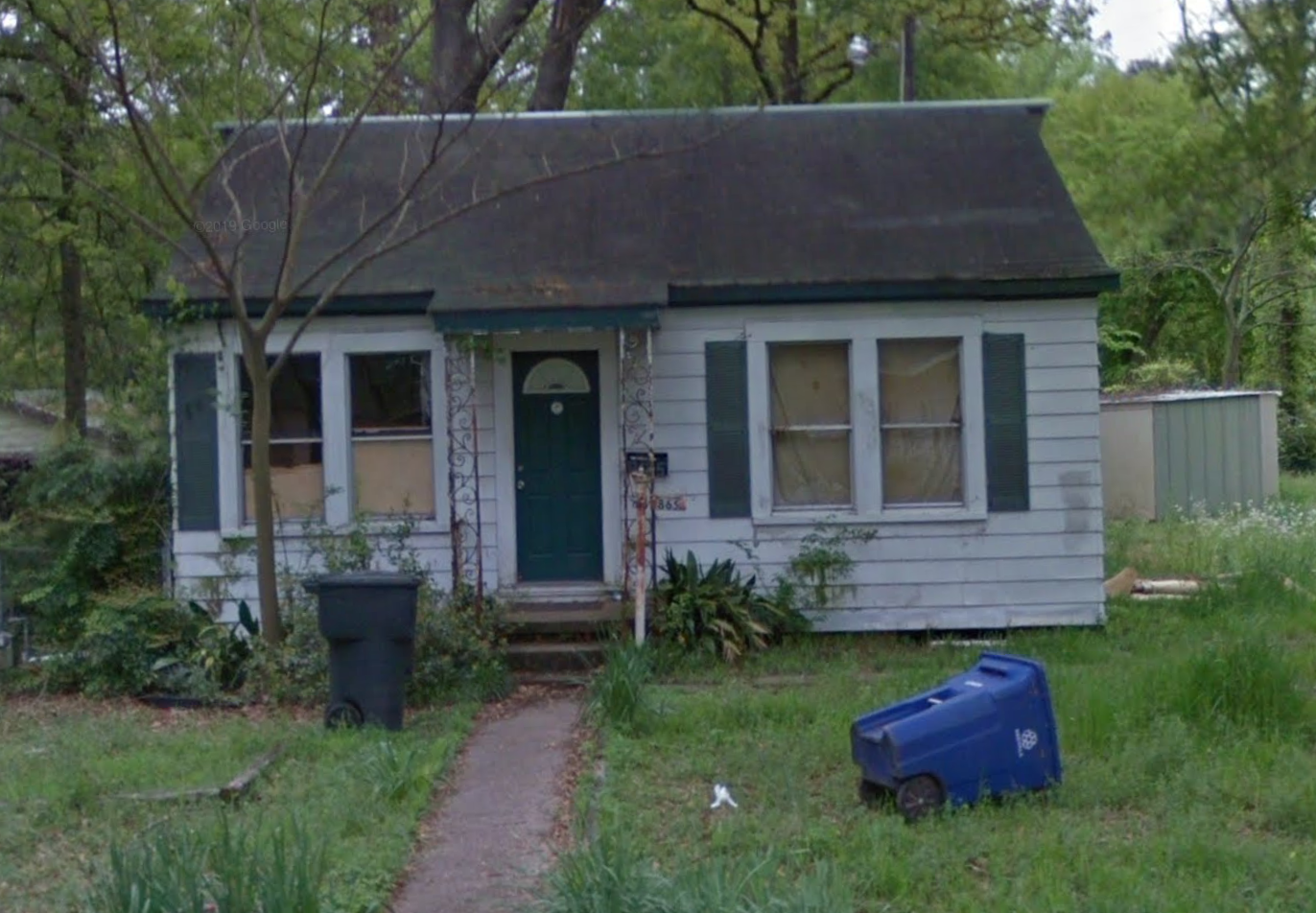 While living like this wasn’t ideal or exactly what I would have asked for if I had a choice, it did make me appreciate the next home we moved into more. It wasn’t the nicest place either, but when you don’t have a lot, every little thing you gain from there means the world. This childhood lesson taught me gratitude and grit, which pushed me to pursue everything I wanted in life.

I wasn’t held back from the lack of money my parents had or lack of resources around me. I made it work in everything I did, no matter the cost. I didn’t have frequent access to the internet or even a computer at home growing up, so I was unaware of everything that existed out in the online business world and that you could make real money with it.

During high school, I just focused on what I had seen work for others. Get good grades, go to college, graduate, and land a good job. So that’s what I did. I ended up attending college at my local community college, became an EMT, and began what I thought would be the start of a long happy career in public service.

But, as Robert Burns once wrote, “the best-laid plans of mice and men often go awry.”

Making enough money to survive and pay for college was a lot harder than I thought it would be. I knew I had to find a way to bring in extra money to pay off debt and save, and this led me to donate plasma for money. A donation would take around 2-3 hours (including waiting and donating) and would net me around $70. During this time, I realized that I could be working on something else as well while at the donation center. So I searched online for how to make money online and discovered that people were making quite a bit with their blogs and other online businesses.

After seeing this, I knew I had to give it a go. I ended up saving the money I was making on the side from donations to buy a blogging course so that I could learn exactly how to start my own.

After launching my blog, I began surrounding myself with people in the blogging space that had a lot of success or were extremely motivated to succeed. It began to open my eyes to what was possible with an online business. I was completely blown away by the amount of opportunity that existed.

After learning all about SEO while learning to blog and being a virtual assistant for another blogger, I realized that it was something a lot of my fellow bloggers struggled with. I knew it was a skill I could capitalize on and so I decided to spread the word about offering SEO services. It wasn’t that there was ever a specific moment that I knew SEO or blogging was the perfect match for me, but I did know that working online was, so I did whatever I needed to do to pursue it. I loved the freedom and income control is presented. With online business, your income can grow so quickly based on the level of effort you put in.

I had months where I was pulling in $15,000 and I have had months where I pulled in $800, but it was all based on the effort I put in. I decided after doubling my current income it was time to go full time and see if I could have a career online. I figured, I’m young, and don’t have much to lose, so why not? Luckily for me, my business only continued to grow after going all in and it has provided me with endless opportunities.

With how much I have invested now into my businesses, I make very predictable income, some passive, and some not. While I’m currently not earning the most I have ever made, I am happy with the direction my business is going.